Authorities in Saudi Arabia say 35 pilgrims have been killed in a bus crash near the Muslim holy city of Mecca. The state-run Saudi Press Agency reported Thursday that four others were injured in the crash. The agency, quoting police in Saudi Arabia’s Medina province, said the crash happened around 7 p.m. Wednesday on the road linking Mecca to the city of Medina. 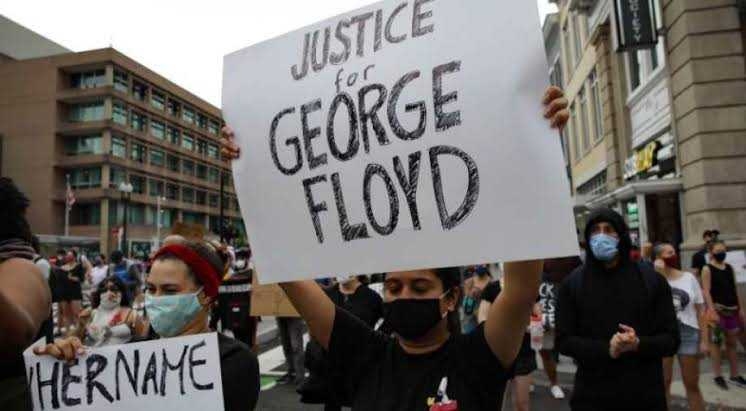 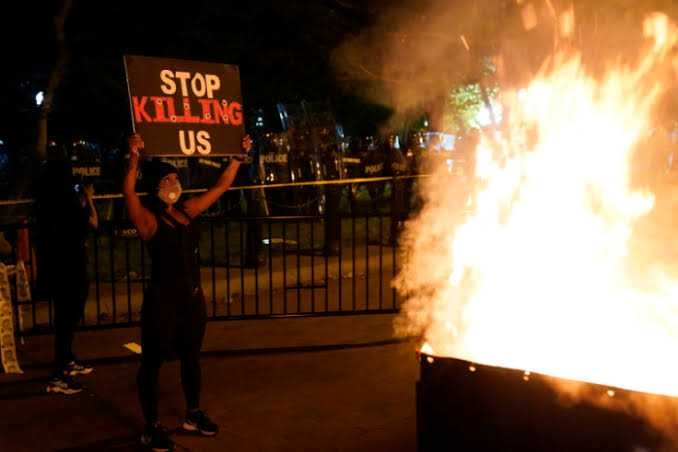 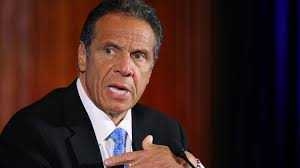 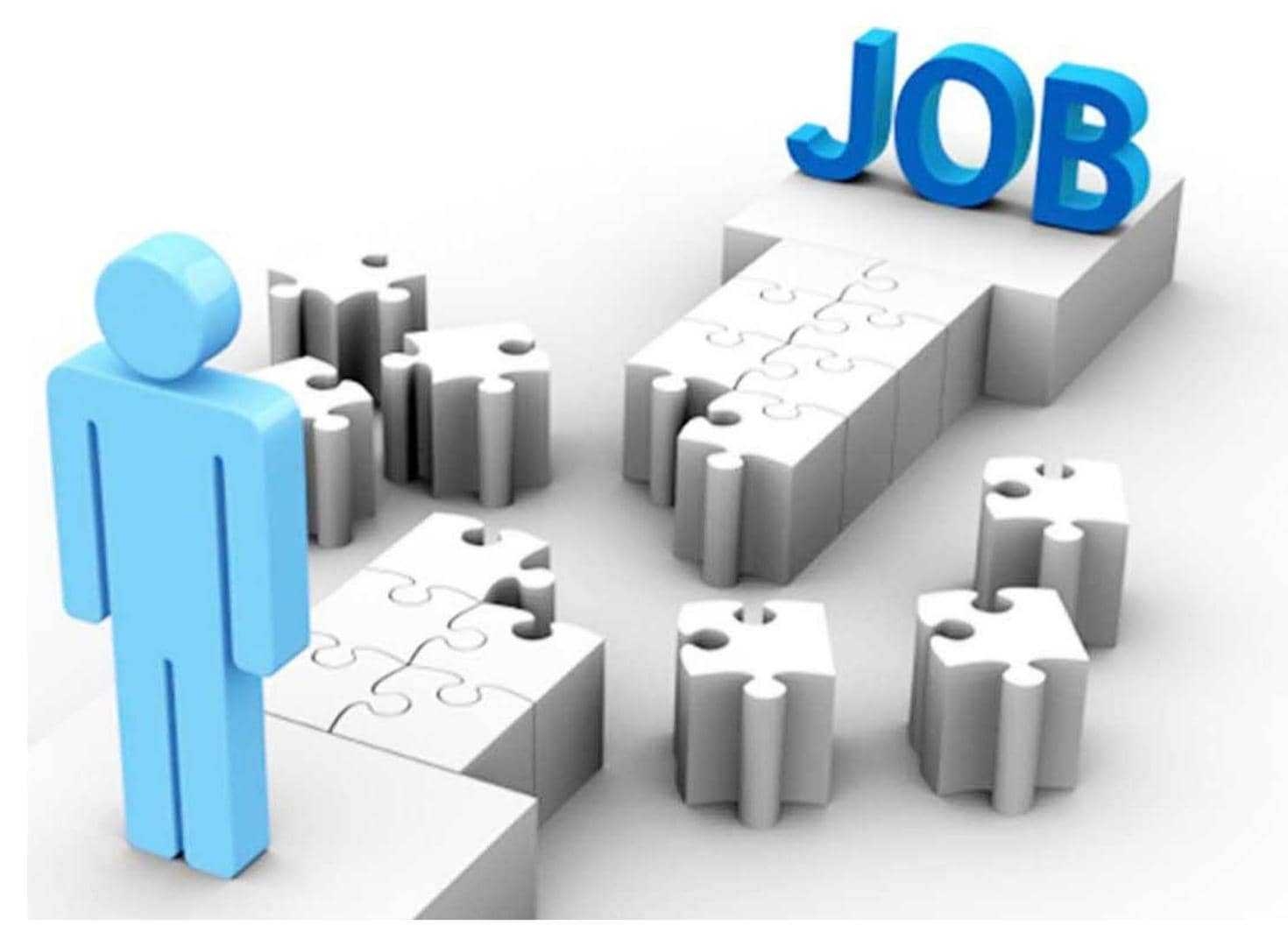 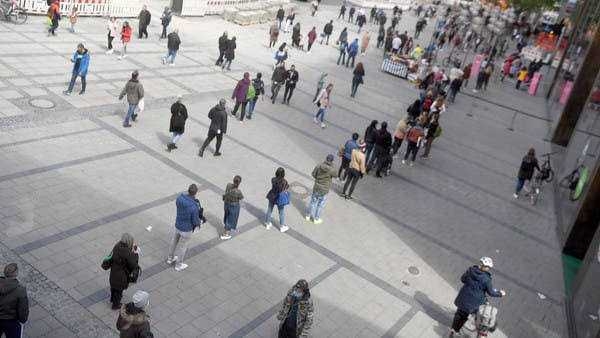 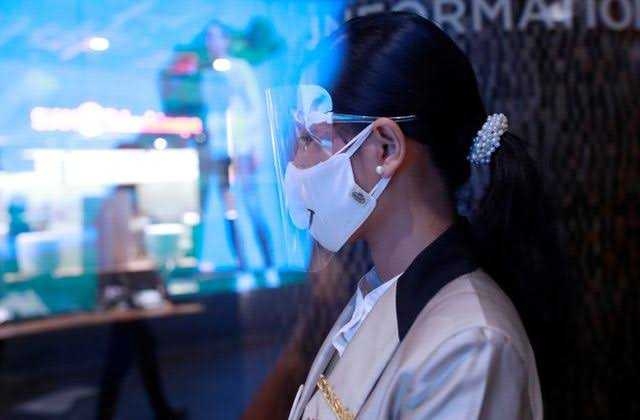 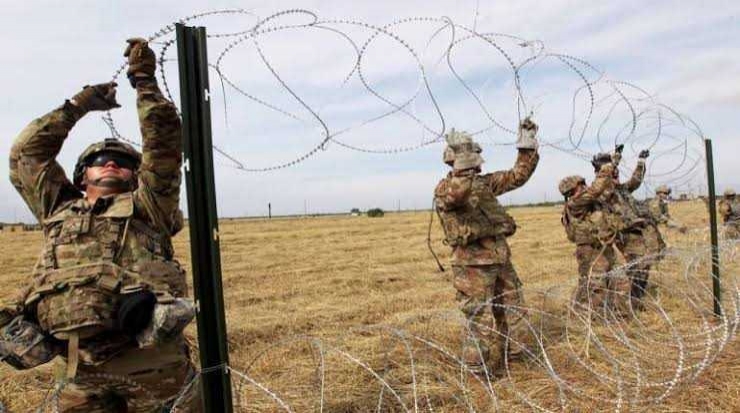 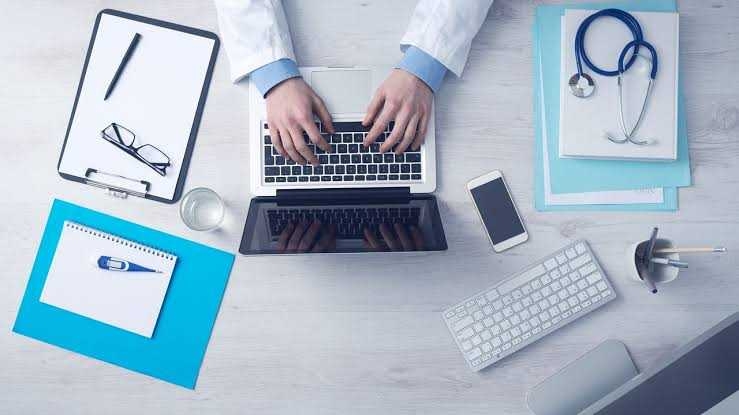 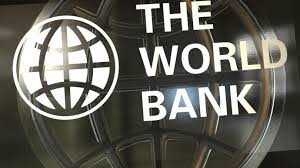