Aam Aadmi Party (AAP) activists have been protesting across Gujarat demanding free or cheaper electricity from the ruling BJP government, citing the Delhi model. "Despite BJP being in power for 27 years in Gujarat, electricity here is the most expensive in the country," AAP's national joint general secretary said. AAP's 15-day campaign 'Muft Bijli Andolan' was launched on June 15. 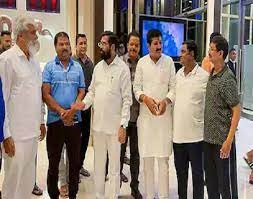 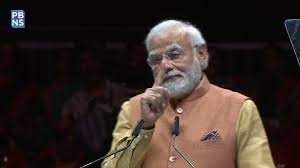 India is one of the cheapest data providers in the world: PM 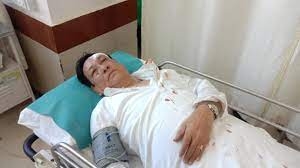 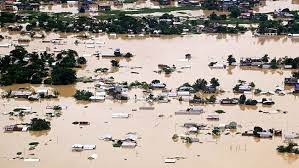 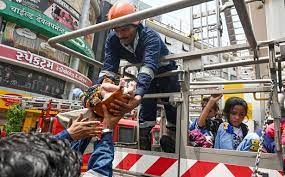 13 newborns among 75 rescued from fire in Ahmedabad hospital 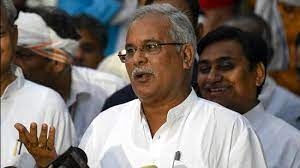 Politics is being done: Chhattisgarh CM on 'Agnipath' scheme 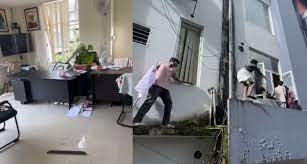 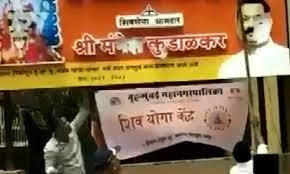 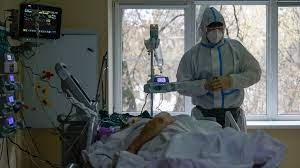