Live TV
Hot Topics
Select the content to hear the Audio
Home  /  Bad News  /  After Amazon, Cisco reportedly fired as many as 700 employees

After Amazon, Cisco reportedly fired as many as 700 employees

The last six months of 2022 have been hard for many people because of mass layoffs announced by major tech companies. But, it seems that job cuts will continue for a few more months considering several companies still have plans to fire hundreds of workers. Amazon just recently announced that it is reducing 18,000 headcounts, as part of its layoff plans. It has now come to light that another tech company, Cisco, has laid off around 700 employees. 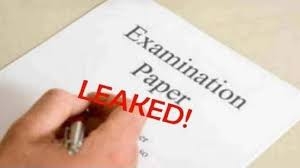 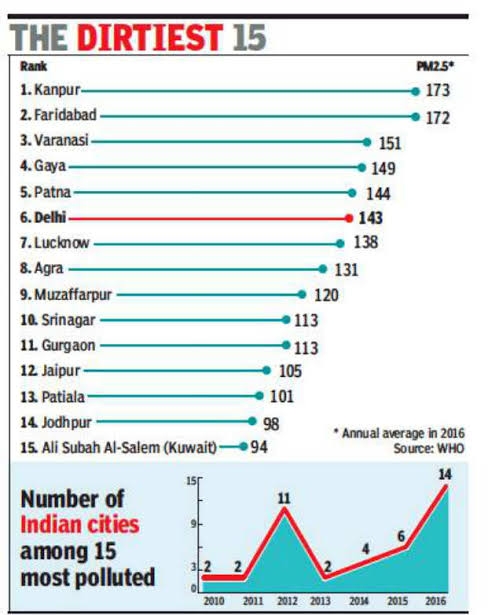 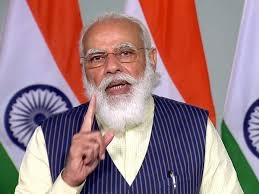 11 dead after bus collides with car in Madhya Pradesh's Betu 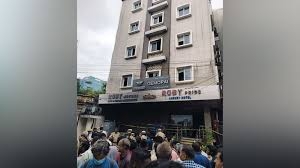 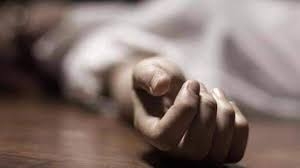 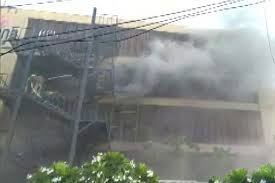 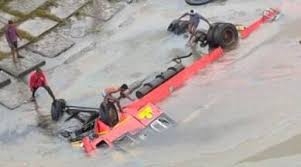 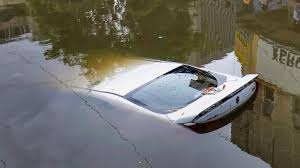 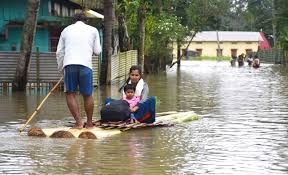