A cop along with four others was arrested after 1 kg of MD drugs worth Rs 1 crore was seized near CTM Cross Roads in Ahmedabad early on Sunday. A senior crime branch official said that the drug traffickers used a cop to deliver the drugs so that no one suspects him. "We have also arrested the cop along with four other persons who had come to receive the drug consignment," added a senior police official. According to crime branch sources, two accused are old drug mafias and had recently come out of the jail on parole. 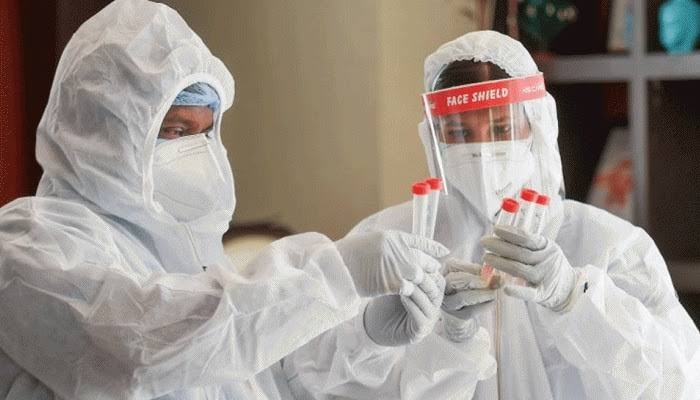 COVID-19 recoveries in India over 50 lakh 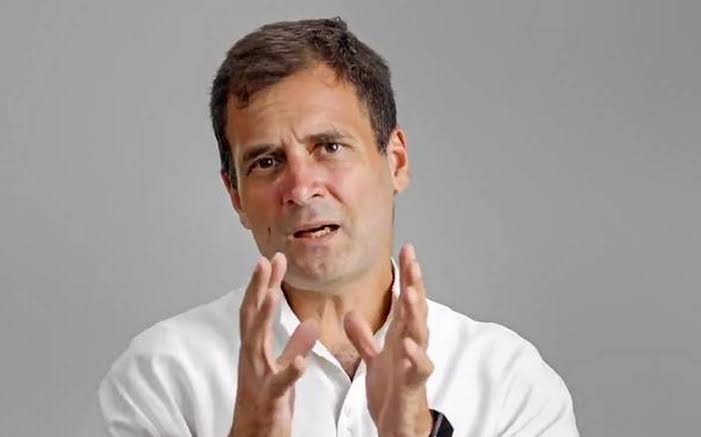 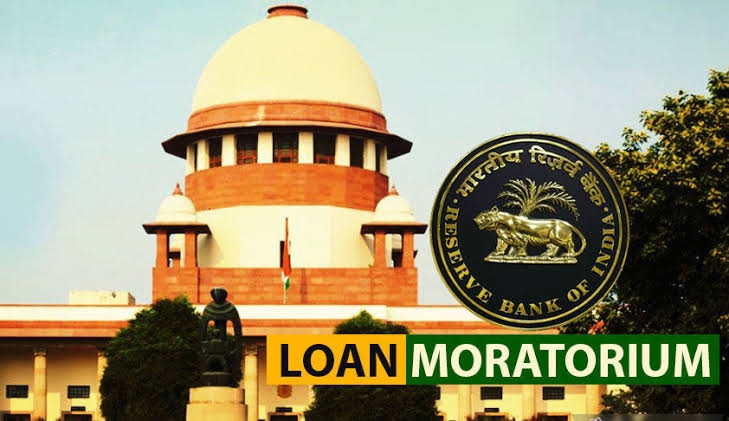 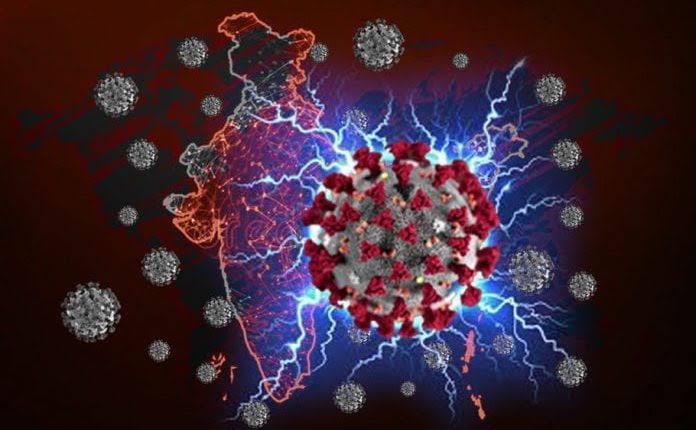 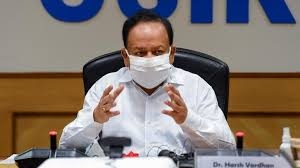 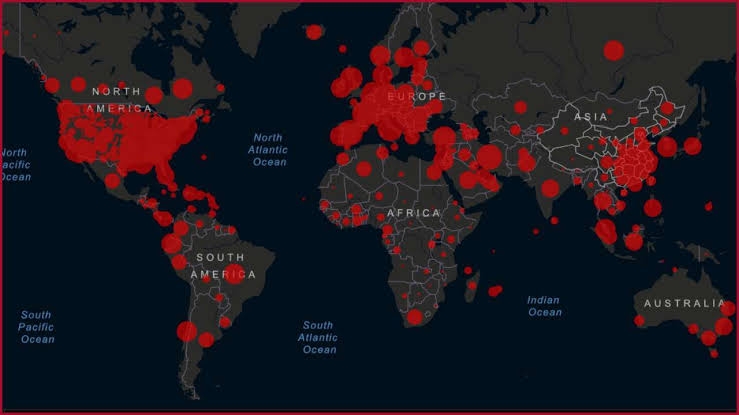 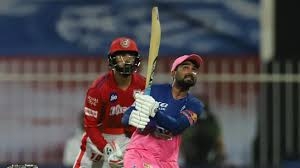 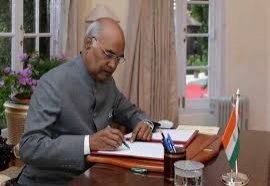 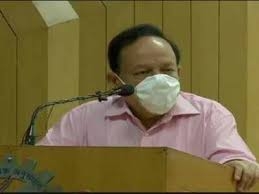