AICWA bans Mika Singh after his performance in Pakistan

All India Cine Workers Association (AICWA) on Tuesday banned singer Mika Singh from the Indian film industry for performing at an event in Karachi, Pakistan.

AICWA, in a statement released on Tuesday, said that they have taken the decision of boycotting the singer's association with the film production houses, music companies and online music content providers.

AICWA President Suresh Gupta added that he will make sure that no one works with Mika Singh in India and if anyone does "he will face legal consequences in the court of law."

The statement further said that at a time when the tension between India and Pakistan is at its peak (because of the removal of Article 370), "Mika has put money above the nation." 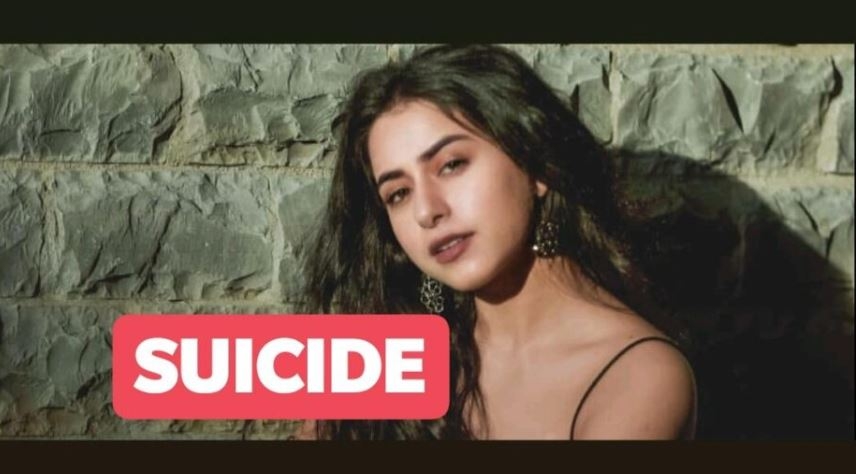 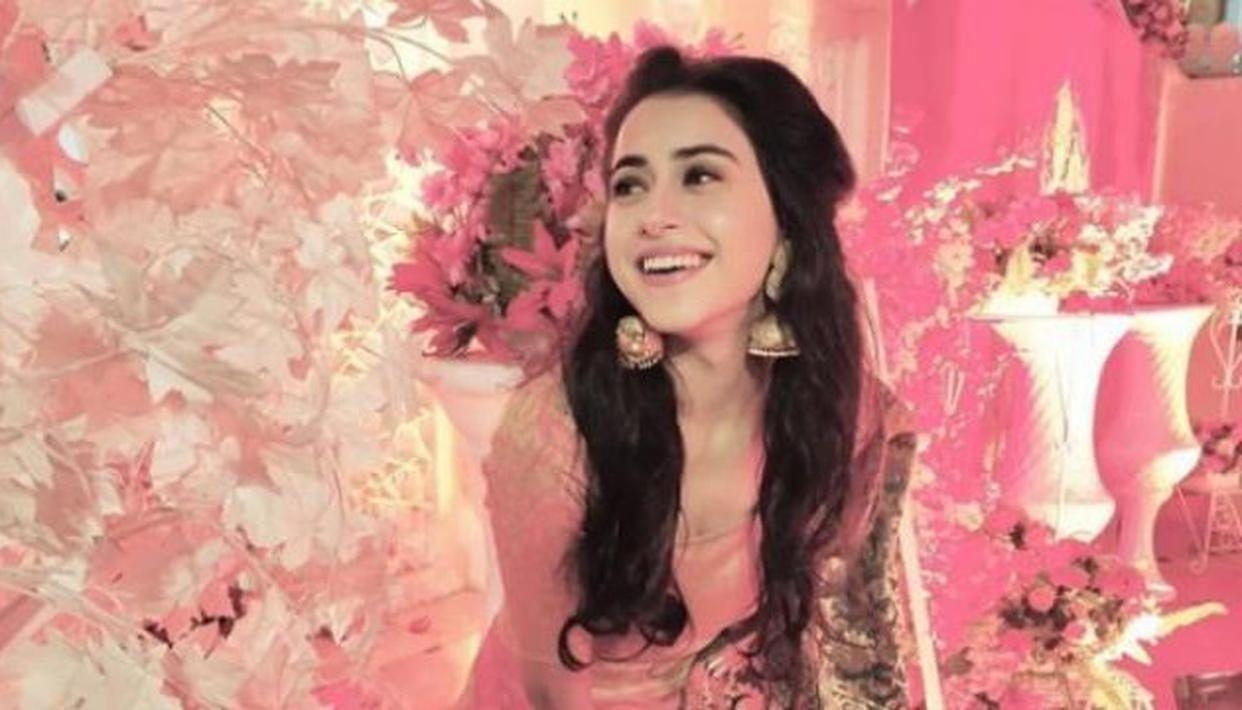 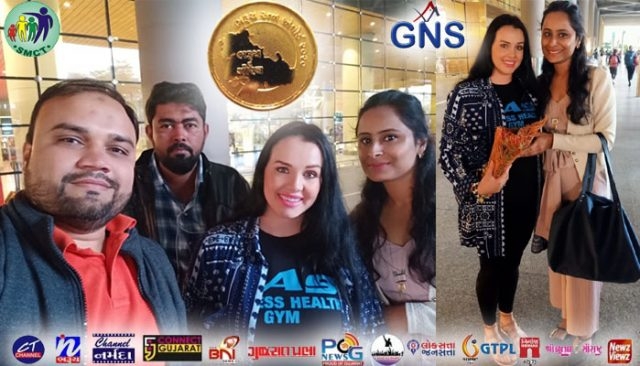 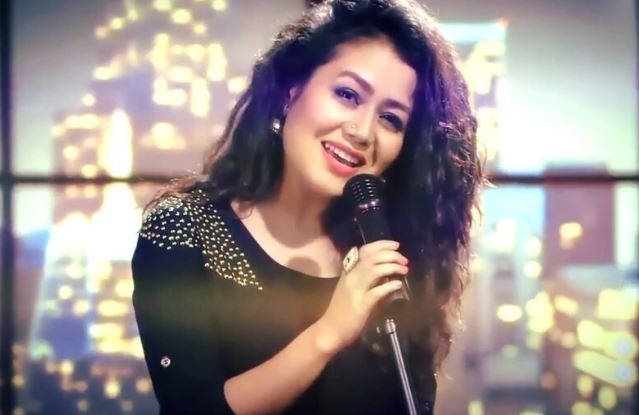 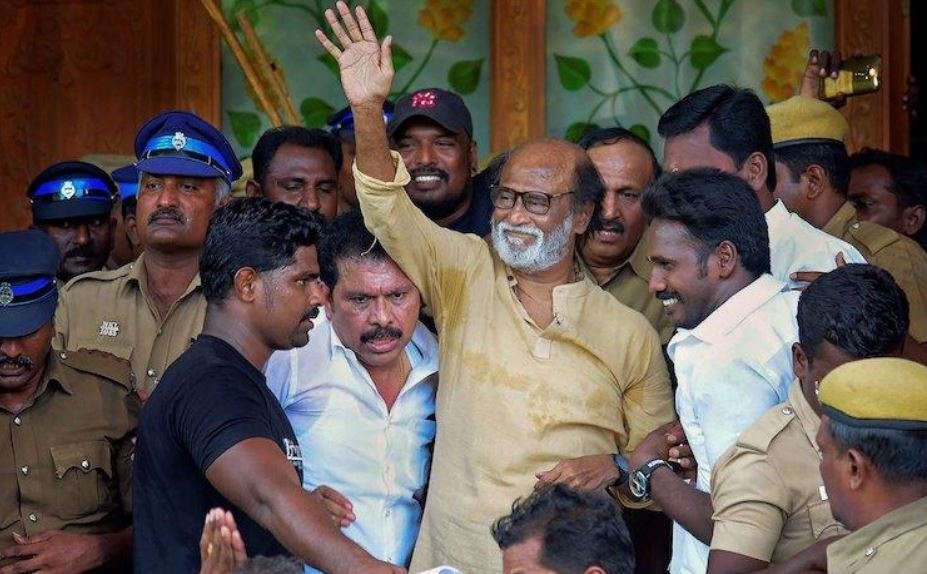 'I will not apologise for remarks on Periyar incident’: Ra 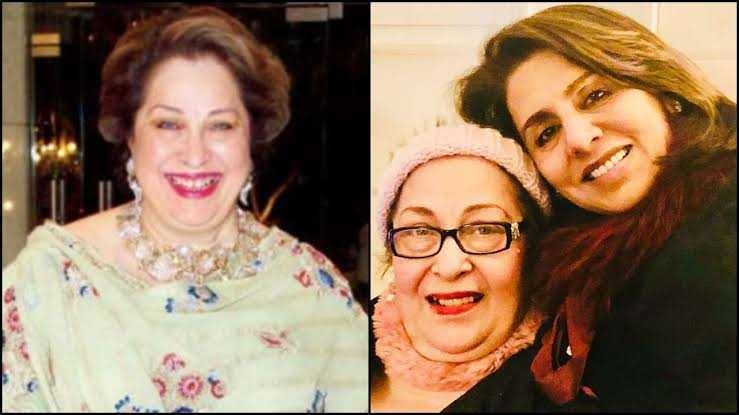 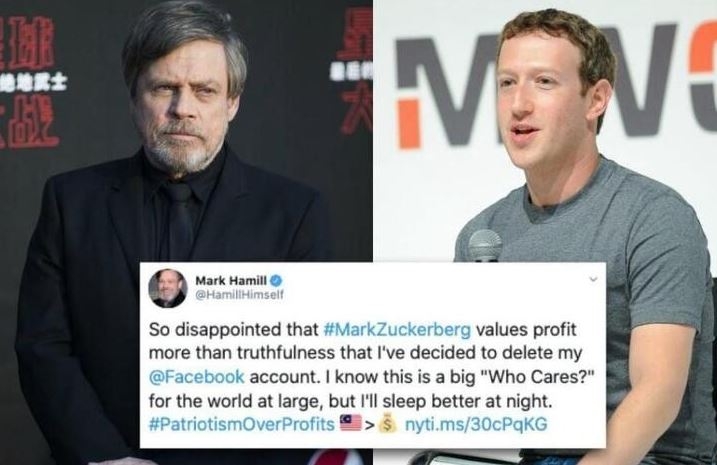 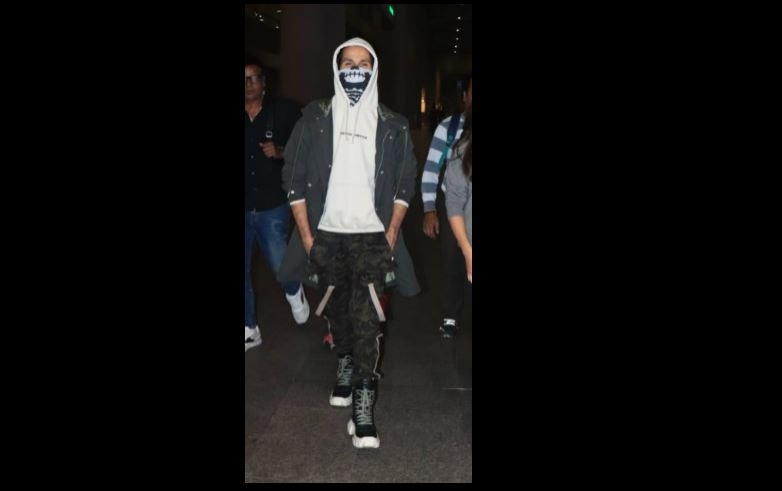 Shahid Kapoor hides face after getting 13 stitches on lip 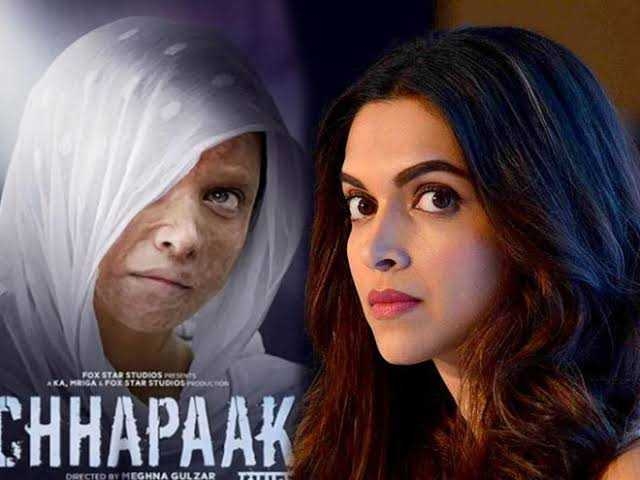