Air India on Tuesday became the first airline in the world to use a Taxibot on a A320 aircraft with passengers onboard. Taxibot is a robot-used aircraft tractor for taxiing an aircraft from parking bay to runway and vice versa. With Taxibot it is possible to tow an aircraft from the parking bay to the runway with its engines switched off. The usage of Taxibots will significantly bring down the consumption of fuel by as much as 85 per cent used during taxiing of an aircraft. 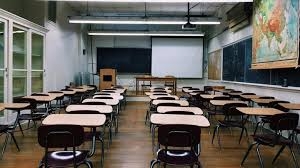 UP schools reopening from August 16 with Covid-19 safety pro 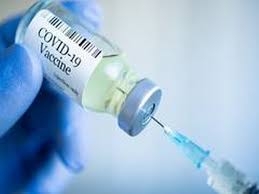 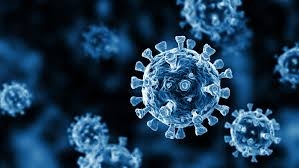 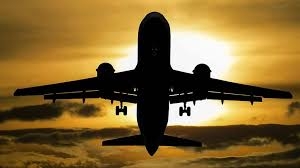 International flights to remain suspended till Aug 31, only 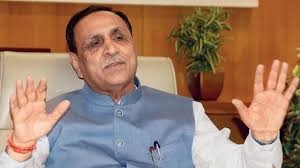 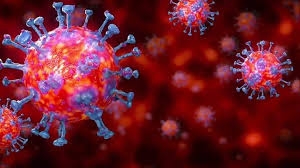 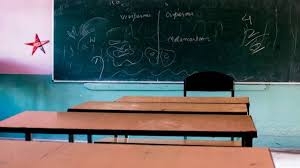 Uttarakhand to reopen schools for classes 6-12 from August 1 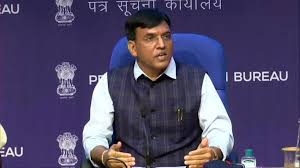 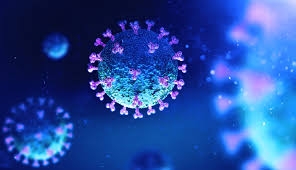