All 11 life imprisonment convicts in the Bilkis Bano gang-rape case were released from the Godhra sub-jail under the remission policy of the Gujarat government. "A committee formed a few months back took a unanimous decision in favour of remission of all the 11 convicts in the case," Panchmahals collector Sujal Mayatra said. Mayatra headed the panel. 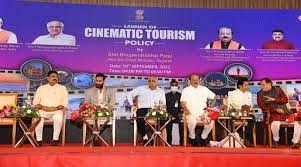 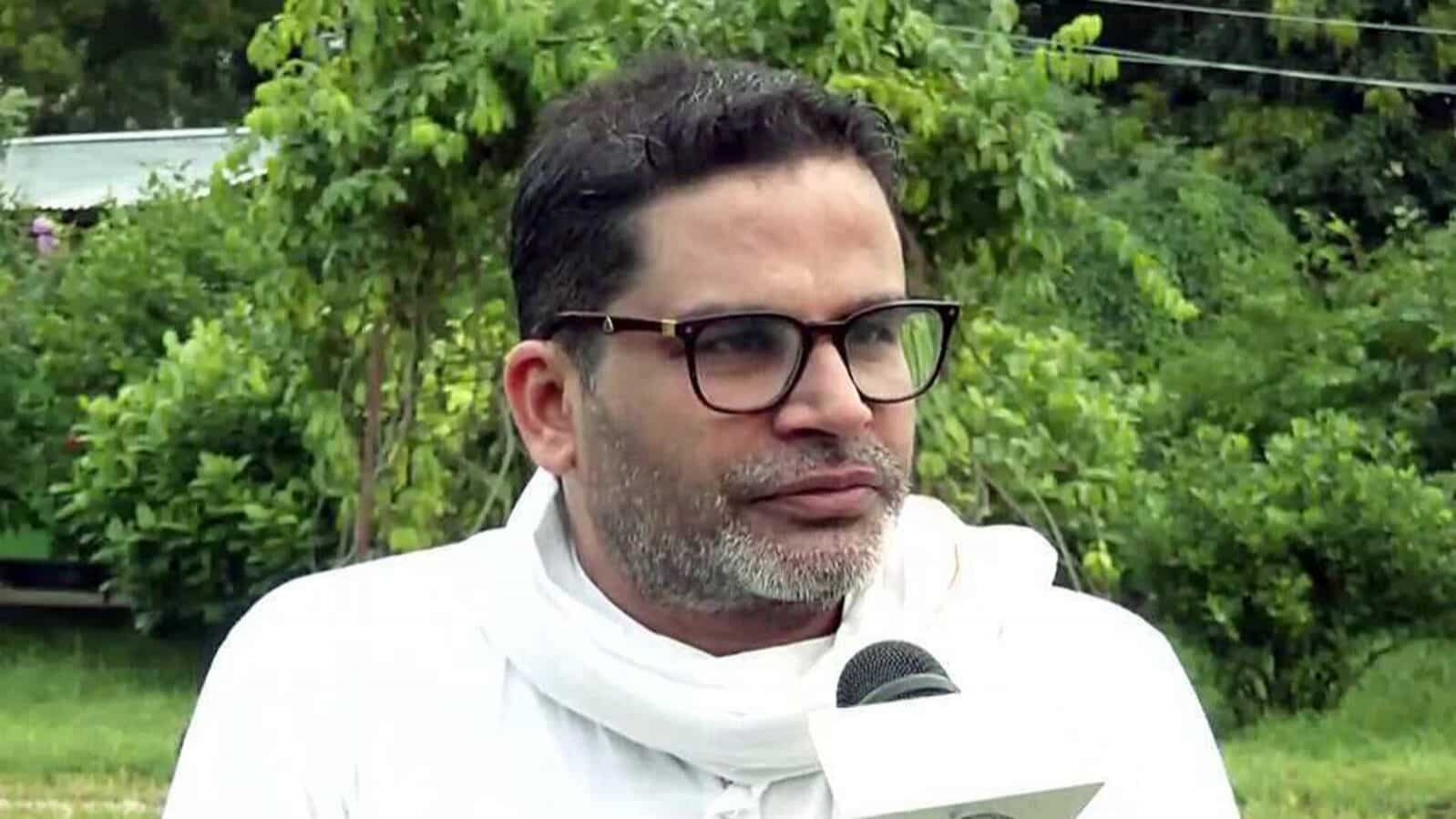 Fevicol should make him brand ambassador: Prashant Kishor on 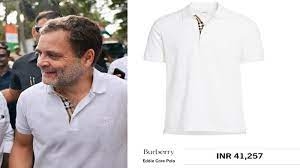 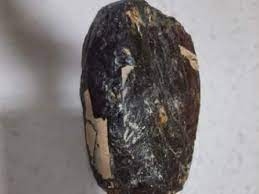 39.5 kilograms of heroin worth Rs197 crore seized near Kolka 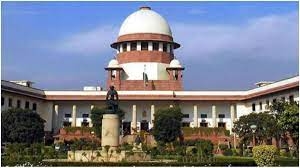 What is the protocol for internet shutdowns?: SC to Centre 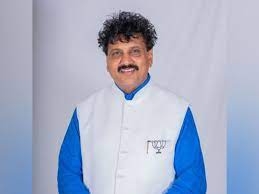 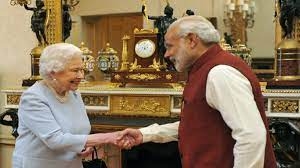 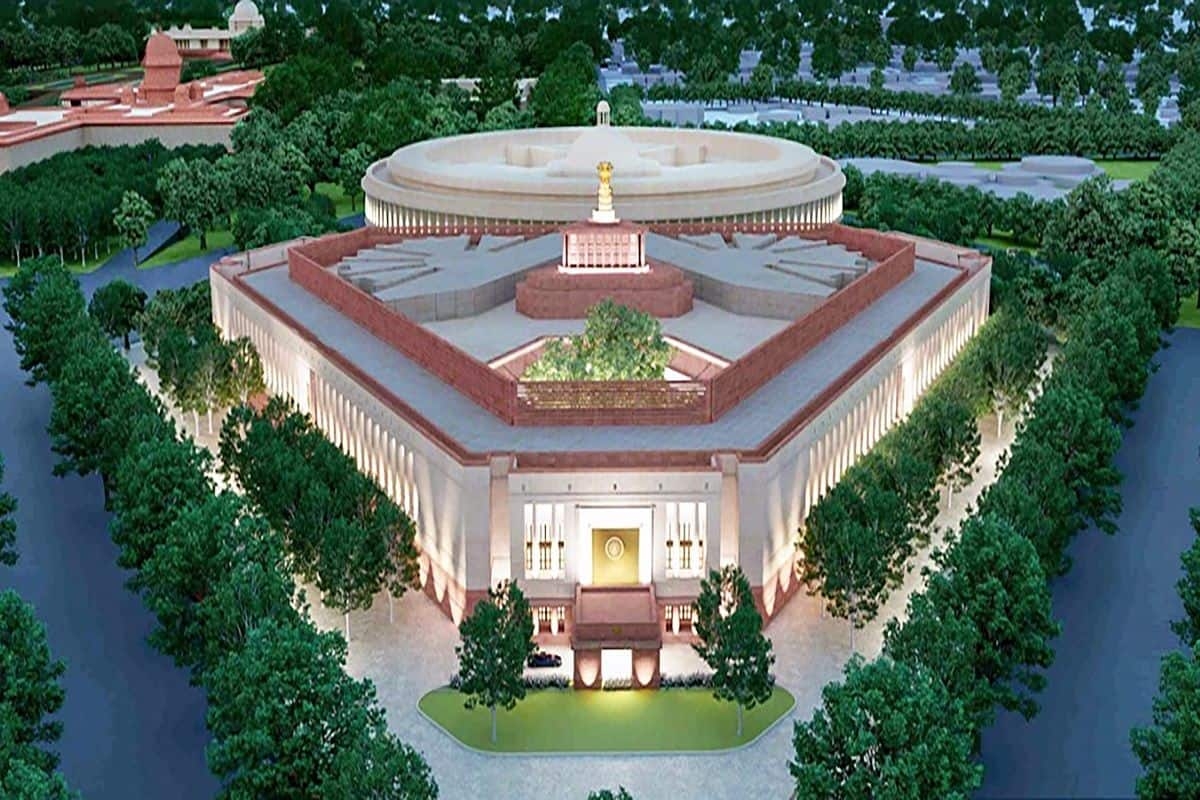 Special gallery to be dedicated to workers who built new Par 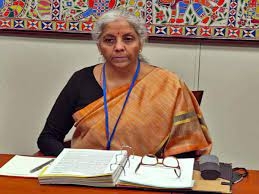