Seven people have died and 40 are missing after a tourist boat overturned in the Godavari River in the East Godavari district of Andhra Pradesh on Sunday afternoon. There were 63 people on board the boat, operated by the state tourism board, and 23 of them have been rescued, authorities said.

The accident took place near Kacchuluru village in Devipatnam Mandal.

YS Jaganmohan Reddy also asked officials to use the Navy and ONGC helicopters in relief operations. He expressed serious concern over the boat accidents and has sought a report. 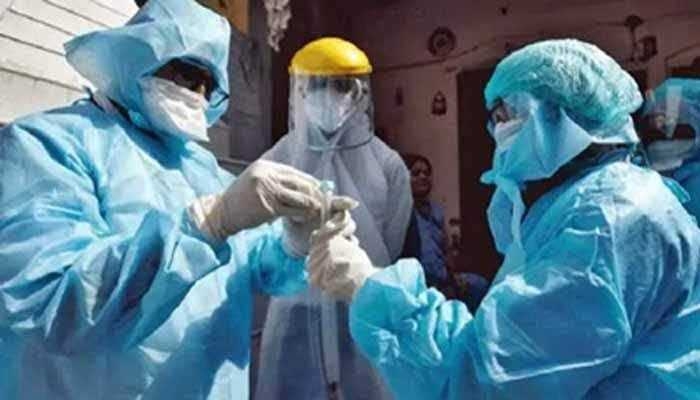 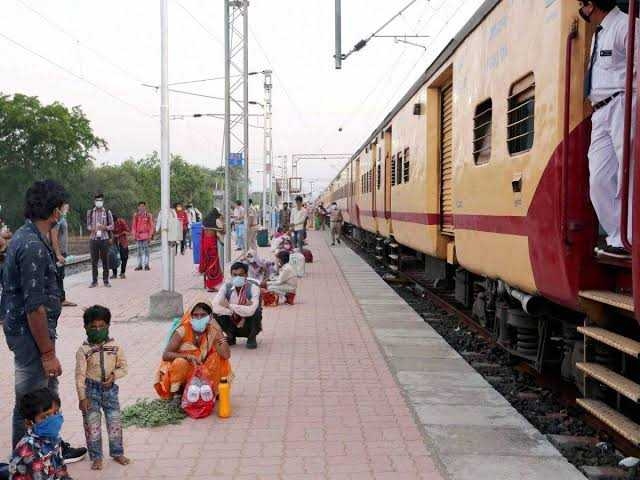 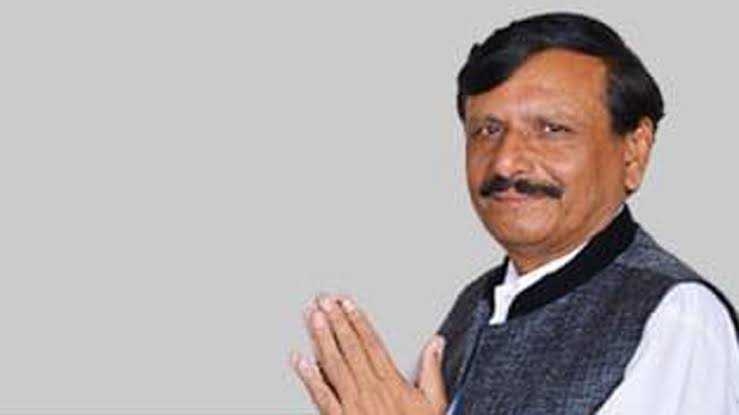 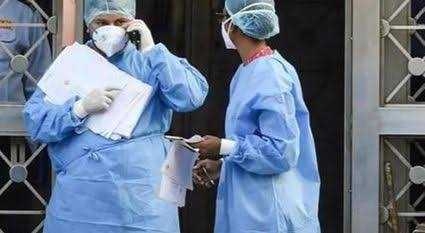 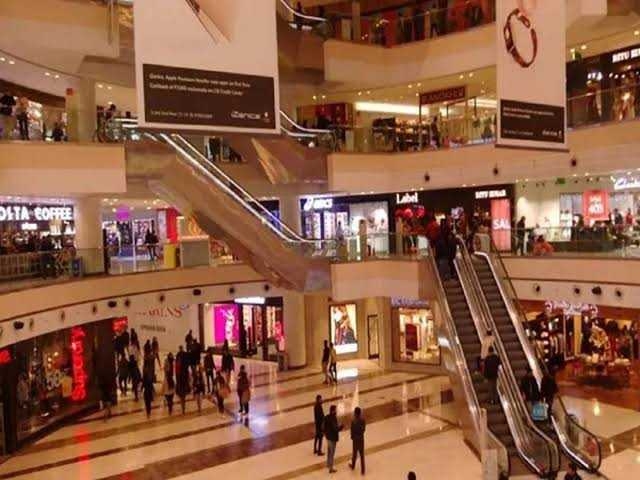 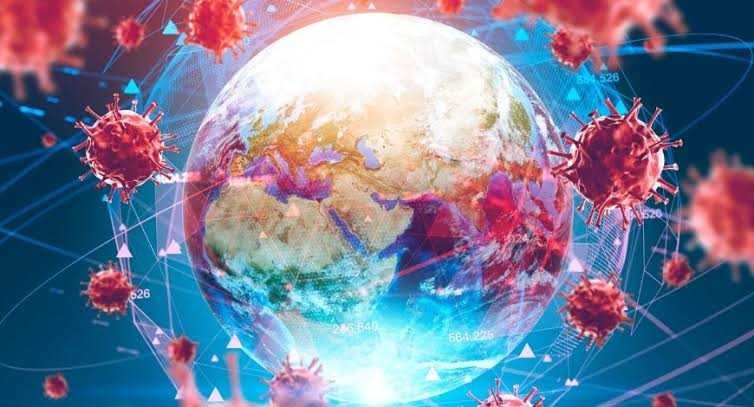 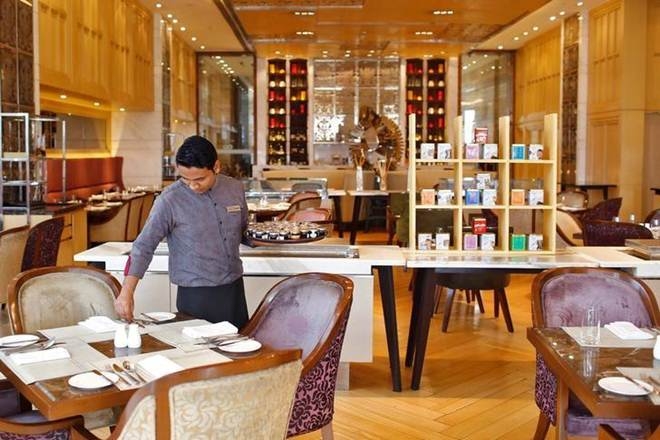 What guidelines have been issued for hotels to contain coron 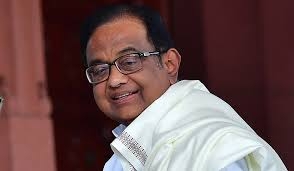 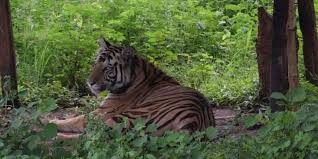