In a scathing attack on the ruling BJP, Congress MP Rahul Gandhi on Friday said democracy is dead and the country is under a dictatorship. “We are witnessing the death of democracy. What India has built brick by brick, starting almost a century ago, is being destroyed in front of your eyes. Anybody who stands against this idea of onset of dictatorship is viciously attacked, jailed, arrested and beaten up,” he said. 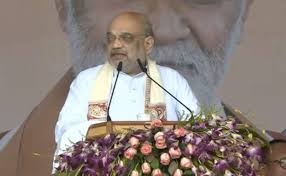 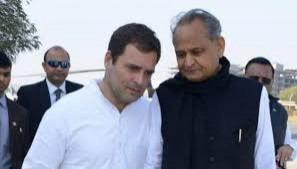 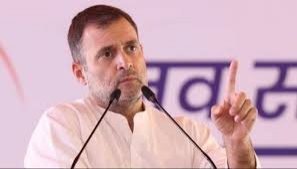 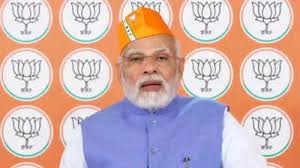 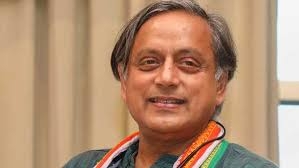 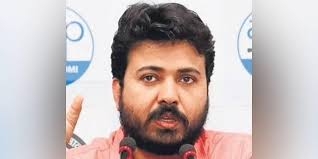 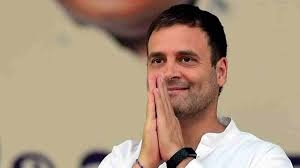 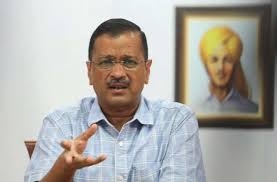 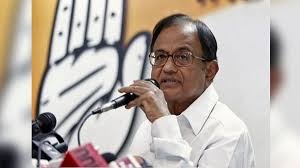