International tourists won’t be welcomed back to Australia until next year, with the return of skilled migrants and students given higher priority, the Prime Minister said on October 5. Prime Minister Scott Morrison said Australia was expected to reach the vaccination benchmark on October 5 at which the country could begin to open up — 80% of the population aged 16 and older having a second shot. 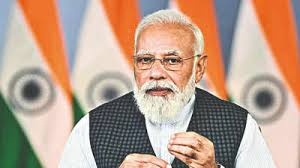 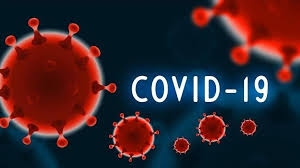 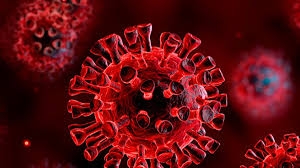 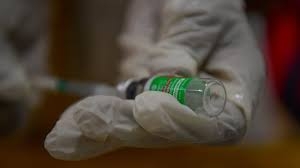 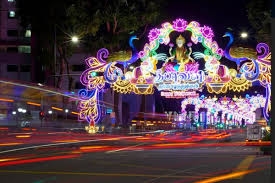 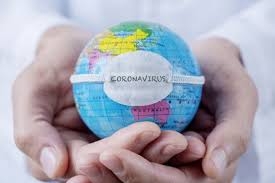 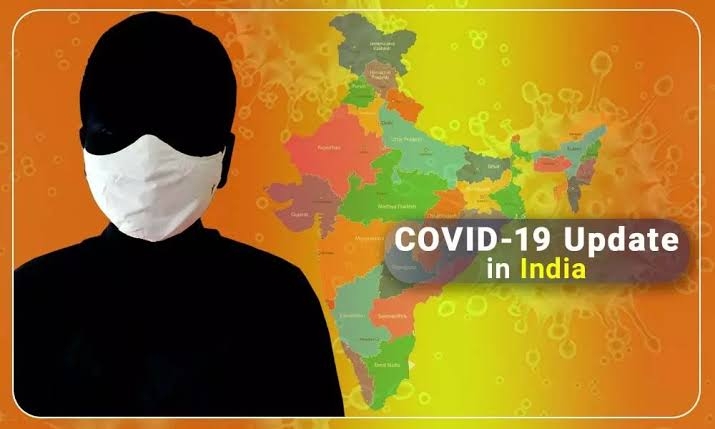 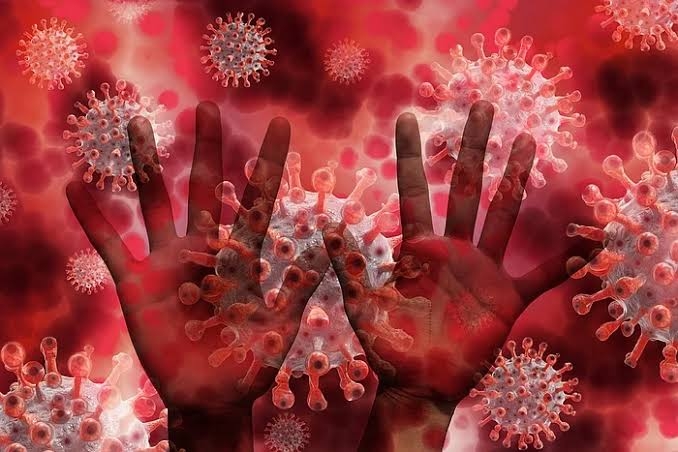