Bengaluru-based biker Aishwarya Pissay made history by becoming the first Indian to win a world title in motorsports as she won the FIM World Cup in women’s category after the final round of the championship in Varpalota, Hungary, on Monday. The event was conducted by FIM (International Motorcycling Federation) – the governing body for motorcycle racing in the world.
Aishwarya, who won the first round in Dubai and was placed third in Portugal, fifth in Spain and fourth in Hungary in subsequent outings, finished with a tally of 65 points, four points ahead of Portugal’s Rita Vieira in the final overall standings for women. 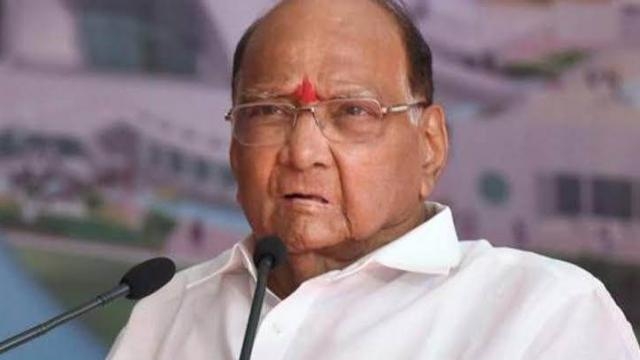 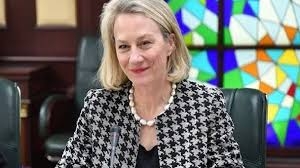 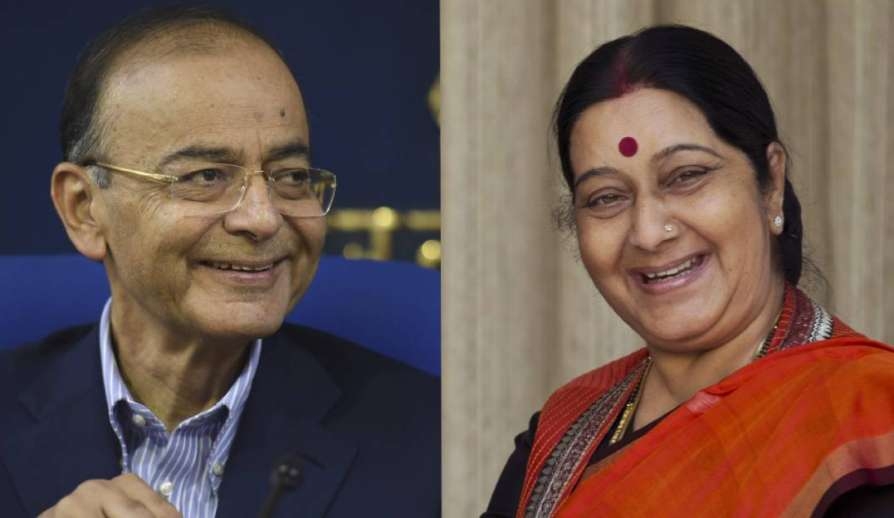 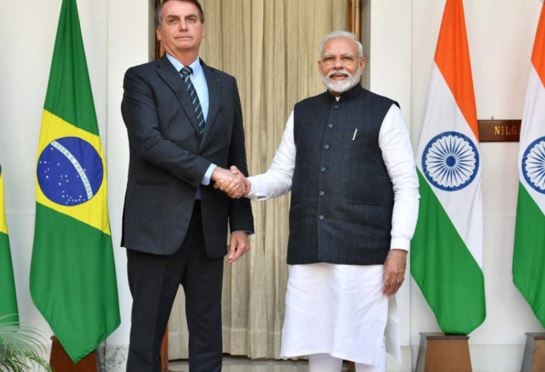 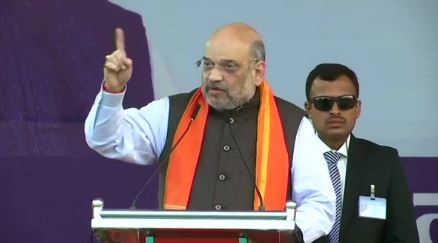 Arvind Kejriwal won Delhi in 2015 by misleading people, this 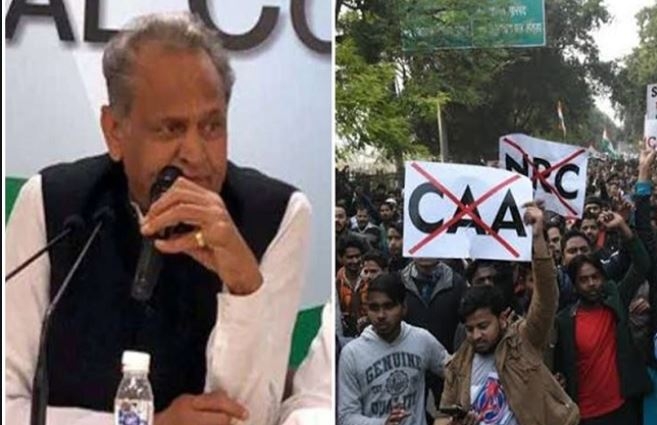 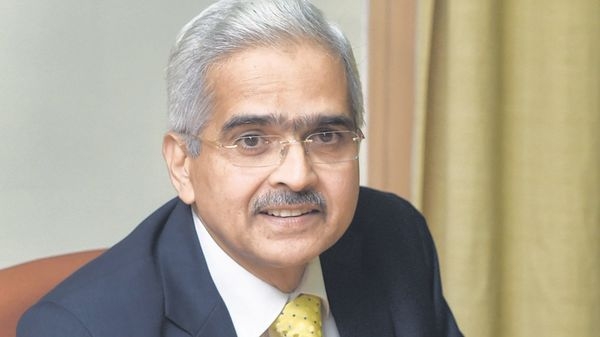 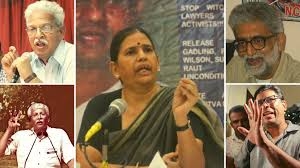 Elgar case given to NIA day after Pawar sought SIT 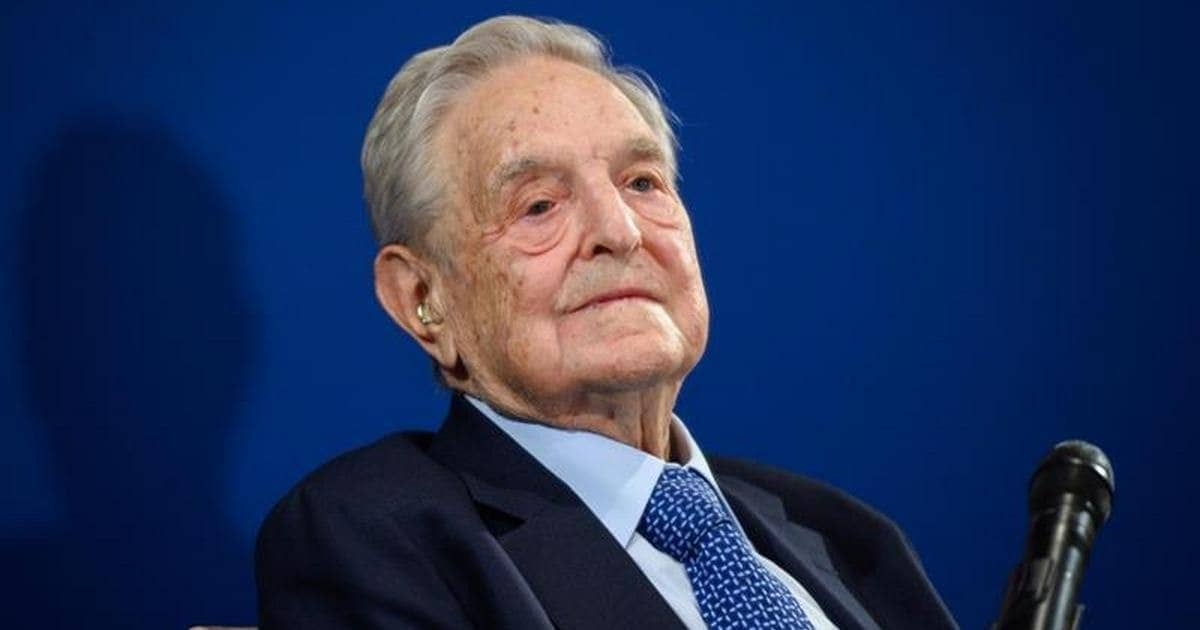