Auto Chetak is back in the business after a gap of nearly 14 years in the form of the Chetak electric. Bajaj, the Chakan-based two-wheeler manufacturer officially showcased their upcoming Bajaj Chetak e-scooter in Pune. Bajaj has announced that deliveries for the new Chetak electric scooter will commence from January 2020, starting with Pune, followed by Bengaluru, gradually moving across India. It will be the first to many electric two-wheelers and three-wheelers to be introduced under the Urbanite brand.

According to Rajeev Bajaj – Chairman, Bajaj Auto, teh scooter will be priced between Rs 1 lakh to 1.5 lakh.

The electric scooter by Chetak will have a horseshoe-shaped LED headlamp with DRLs, feather-touch electronic switches and sequential LED blinkers, a large digital instrument panel and a glove box.

The scooter comes equipped with an IP67 rated high-tech Lithium-Ion battery with NCA cells that can be charged through regular household 5-15-amp electrical outlet.

Powered by a 4kW motor, the scooter will get be featured in two riding modes – Sport and Eco, offering a range of 85km and 95km respectively. 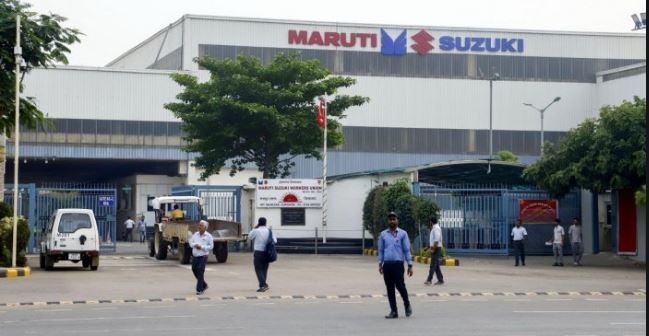 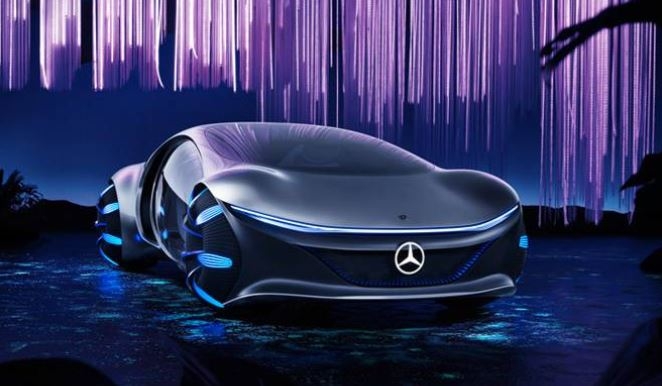 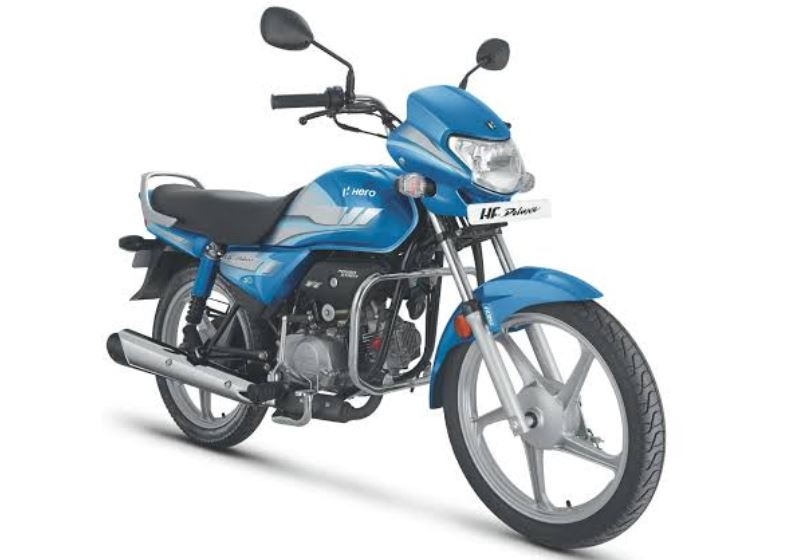 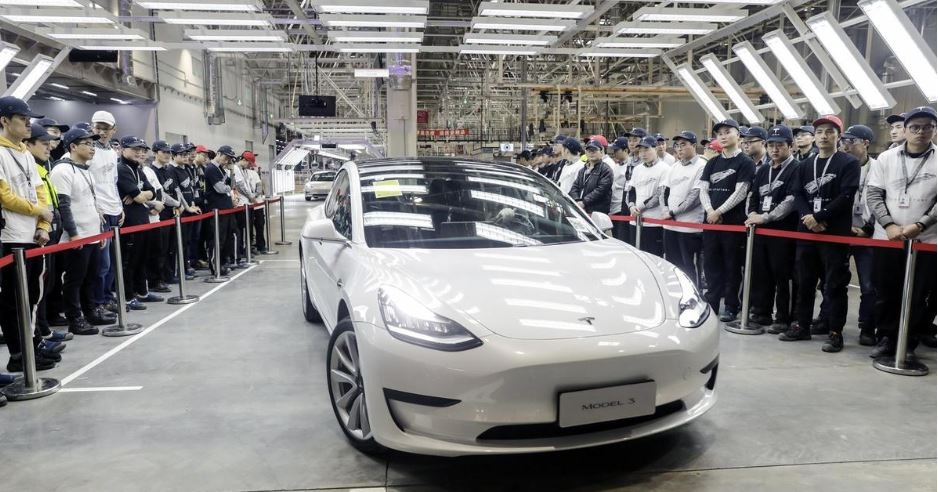 The China-made Model 3 sedans are priced at 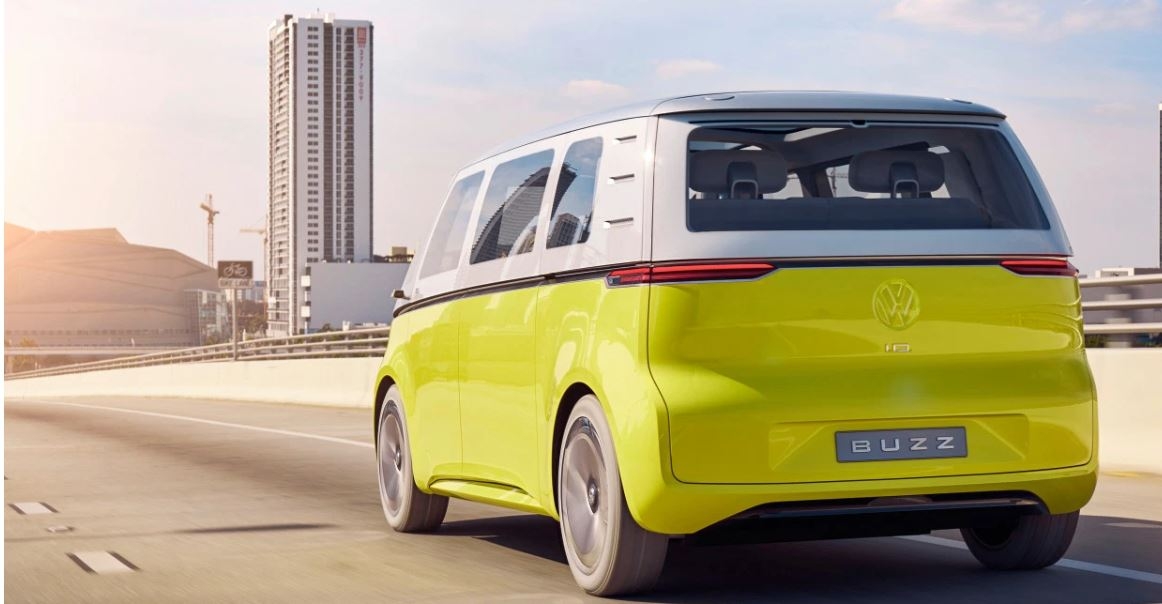 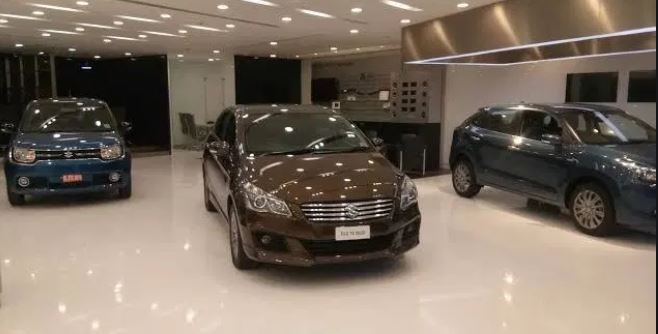 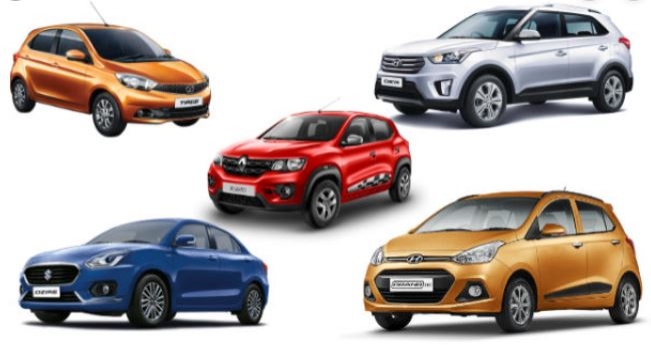 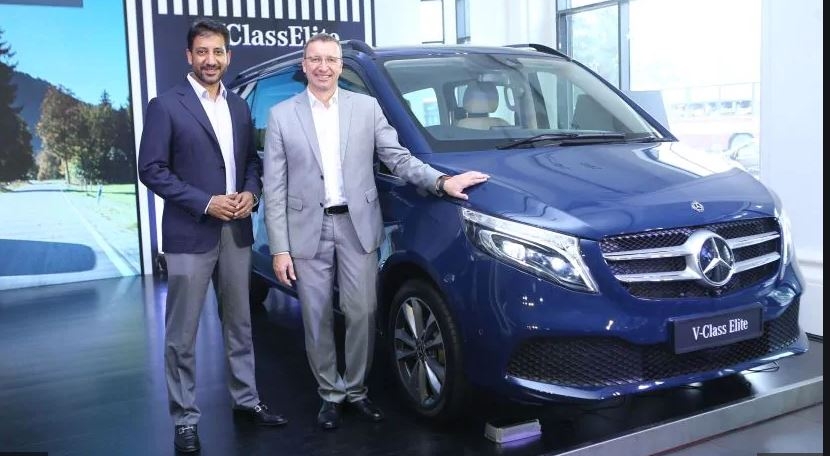