In a major setback for senior cabinet minister in the Gujarat government Bhupendrasinh Chudasama, the Gujarat High Court has termed his victory in 2017 Gujarat assembly elections as void on the basis of malpractice and manipulation.The matter was in the court after Gujarat Congress candidate Ashwin Rathod raised objections on his victory. The court upheld Rathod's arguments who said that over 400 postal ballot votes were cancelled illegally. Chudasama registered victory in the 2017 Gujarat assembly election by a margin of just 327 votes. He contested from Dholka constituency in Ahmedabad. Congress approached Gujarat High Court against Chudasama in January 2018. 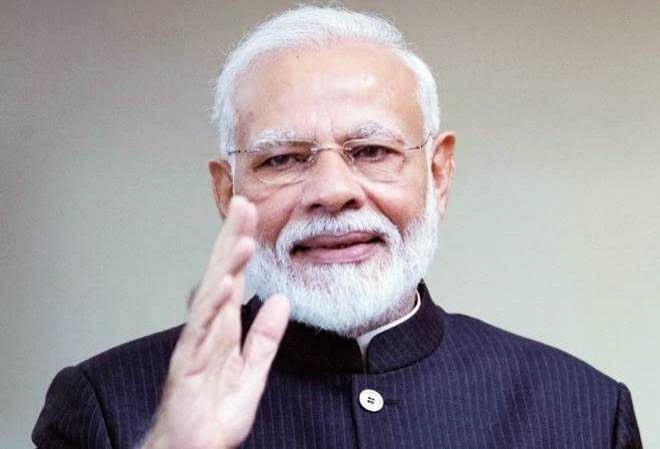 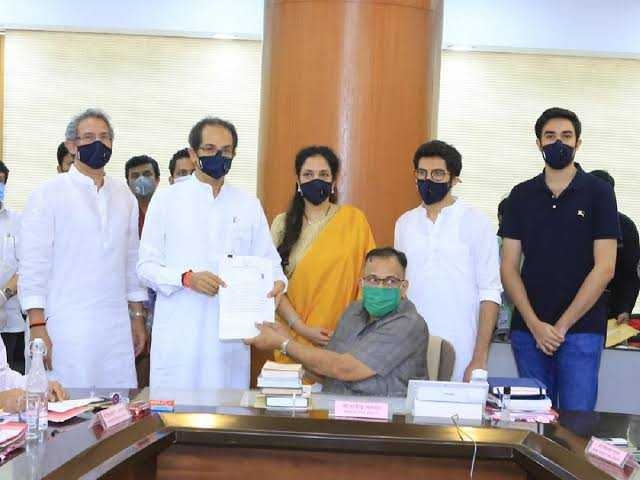 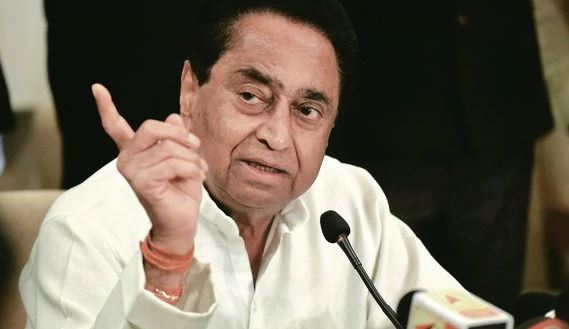 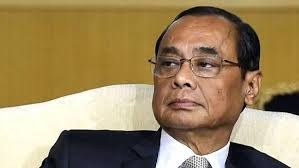 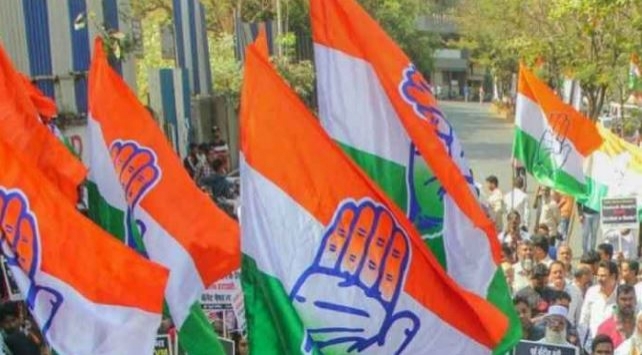 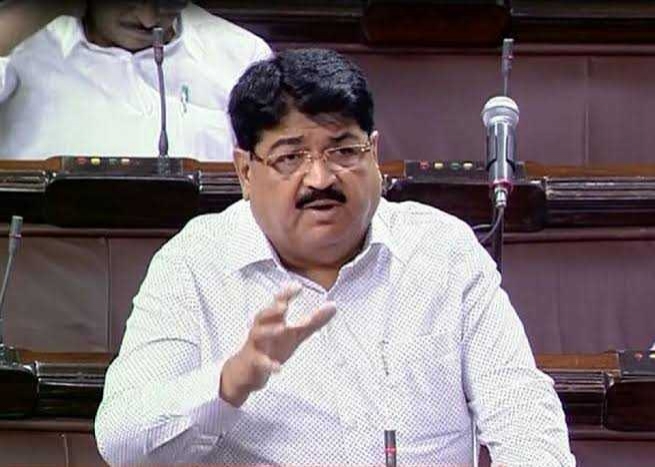 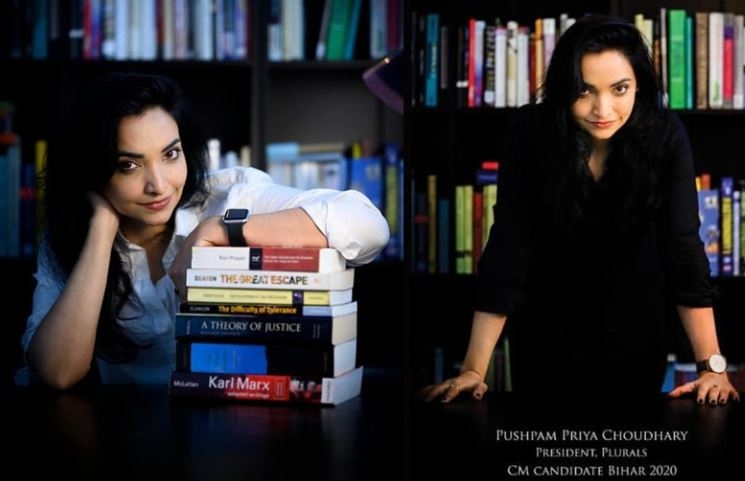 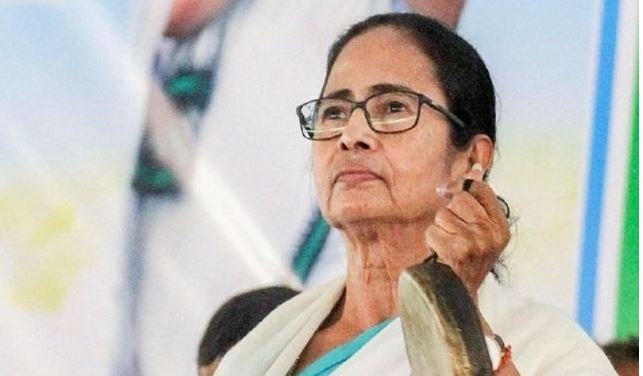 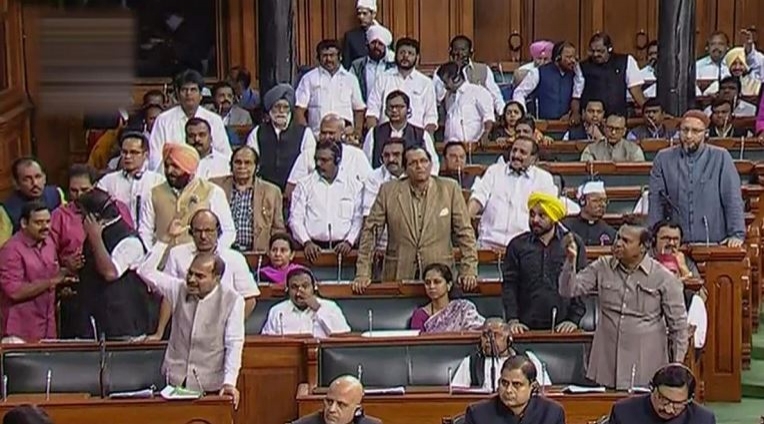