Bizarre incident: Bride runs away with Pandit who performed her wedding two weeks ago

Can you guess who's the second most important person, after the bride-groom of course, at any wedding? It's not the family members or relatives. It's the pundit aka the priest who is given the duty to perform their wedding.

No one was aware of their whereabouts until the priest, who was set to perform another wedding on May 23, was nowhere to be found.

The reports also stated that the girl's relatives have registered a complaint. It was also revealed that the priest, who is already married and has two children, was in a relationship with the woman for the past two years.

Not just the priest but his entire family has been missing since that day, as is jewellery worth Rs 1.5 lakh and the Rs 30,000 in cash that the bride ran away with. 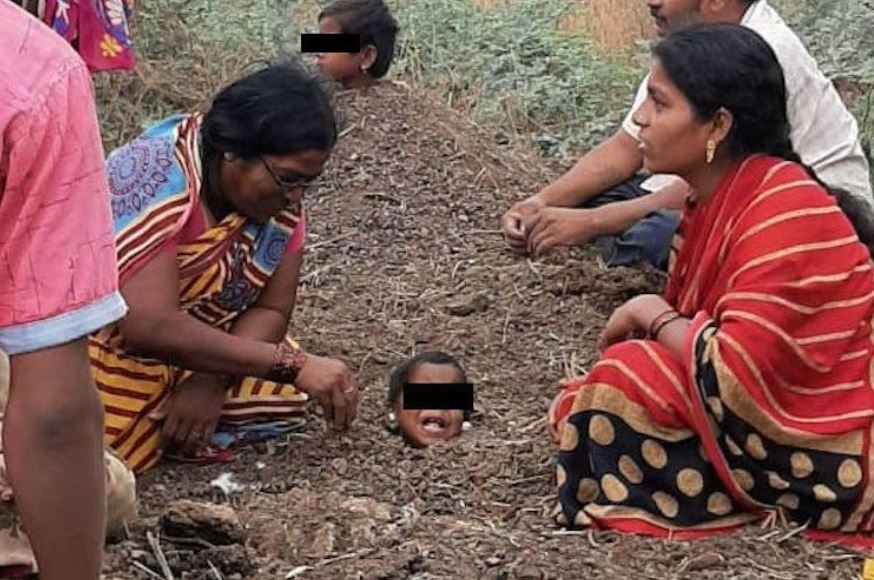 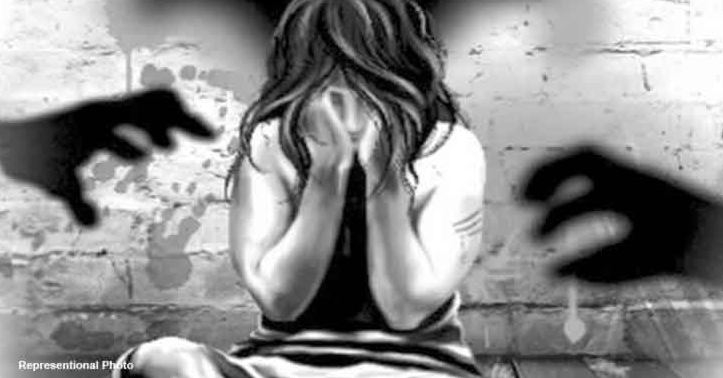 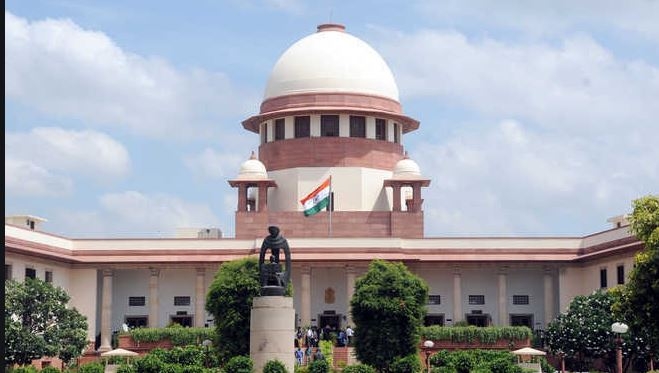 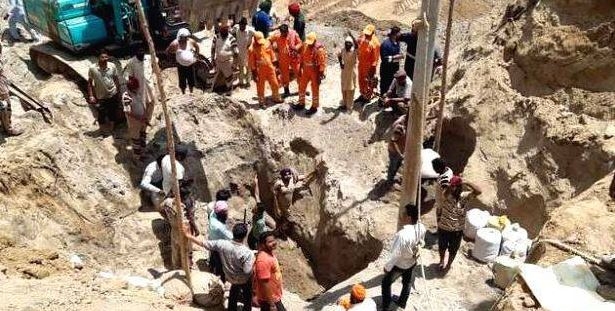 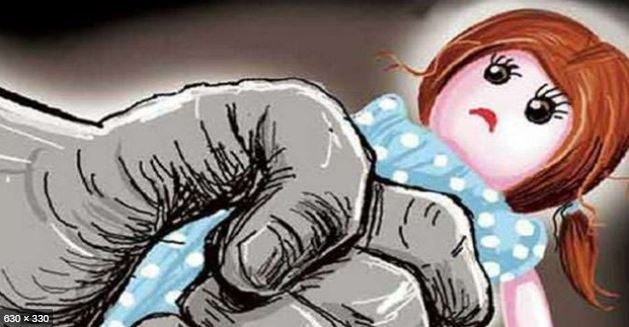 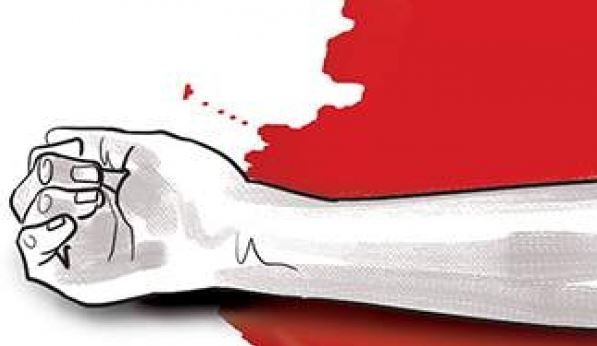 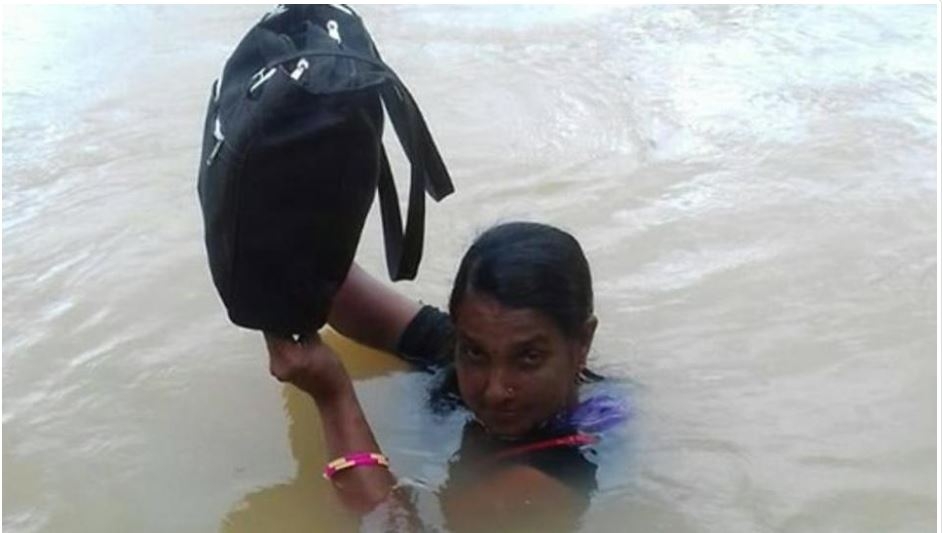