AAP councillor Tahir Hussain and his aides were on Thursday booked in the case of murder of Intelligence Bureau (IB) official Ankit Sharma. Though he had not been arrested till late on Thursday, the police raided his house and sealed his factory in north-east Delhi. His call records and mobile activity are being scanned to ascertain the identity of the people he was in touch with. 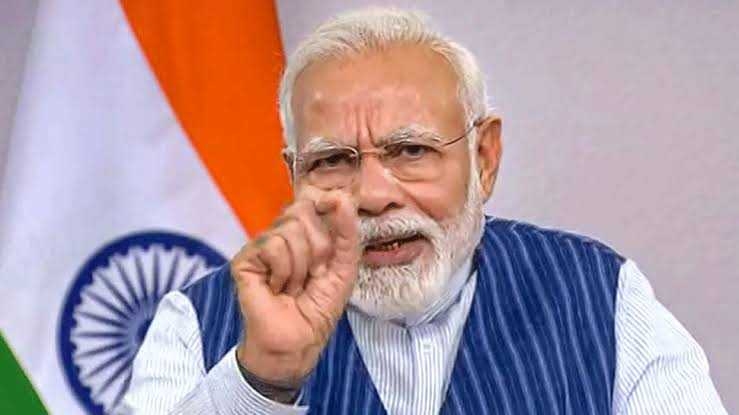 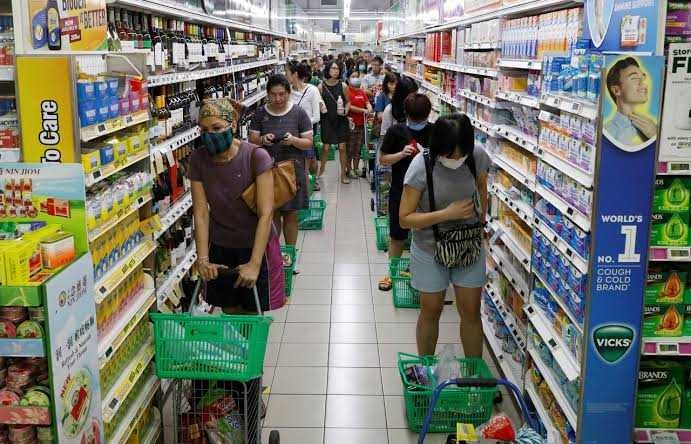 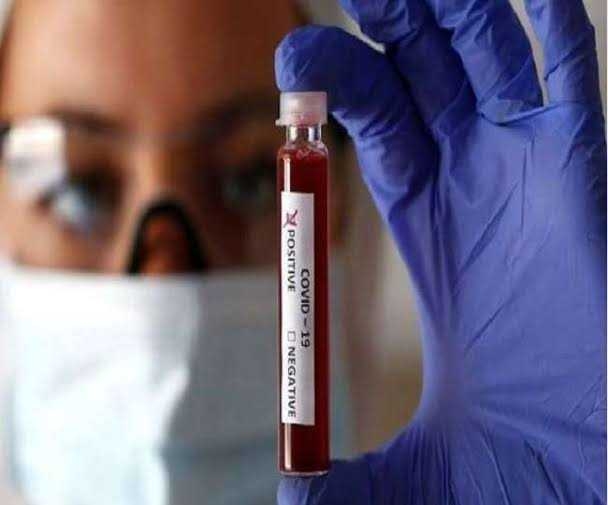 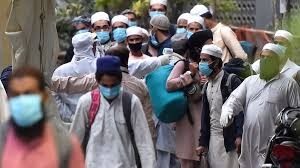 485 new Covid cases, over 60% linked to Tablighi Jamaat even 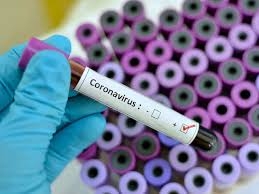 Good news for Guj: Only one new coronavirus case 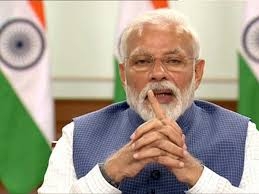 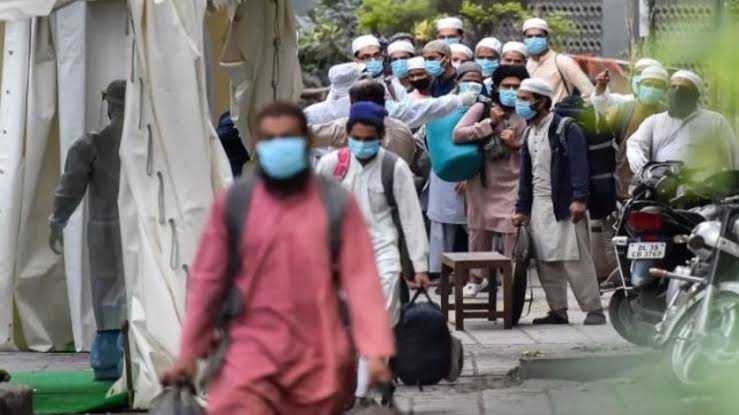 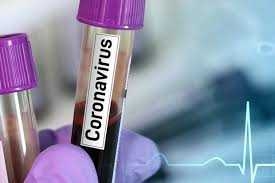 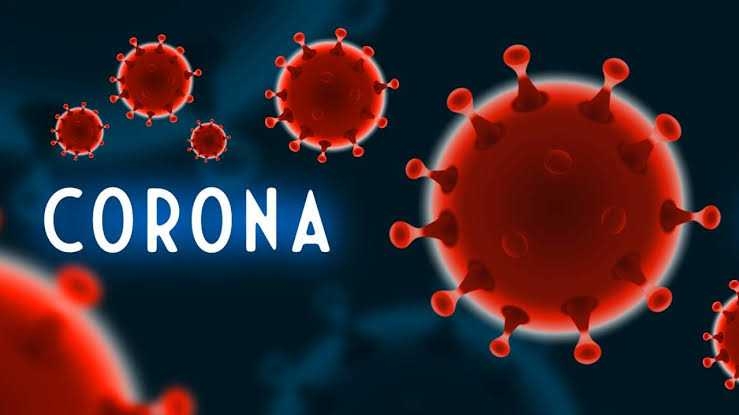