Britain has dropped behind India to become the world’s sixth largest economy, delivering a further blow to the government in London as it grapples with a brutal cost-of-living shock. The former British colony leaped past the UK in the final three months of 2021 to become the fifth-biggest economy. The calculation is based in US dollars, and India extended its lead in the first quarter, according to GDP figures from the International Monetary Fund. 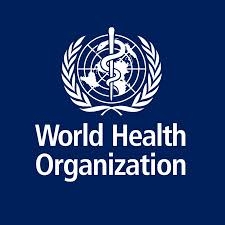 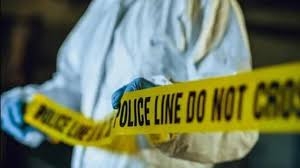 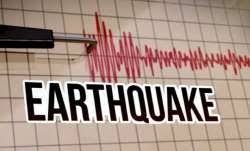 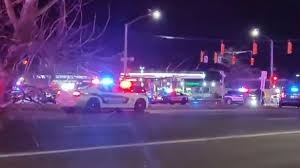 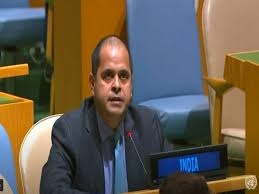 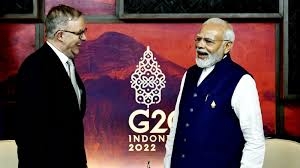 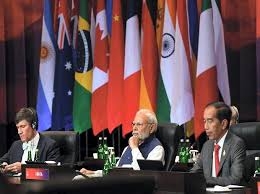 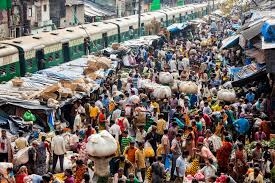 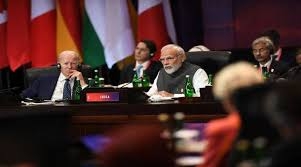