A six-year-old boy was killed and his grandfather injured after their two-wheeler was hit by a car in the cavalcade of RSS chief Mohan Bhagwat in Alwar district of Rajasthan on Wednesday, police said.

Mr. Bhagwat was returning from a programme in Tijara area when the incident happened and there were eight to ten cars in the cavalcade, police said. 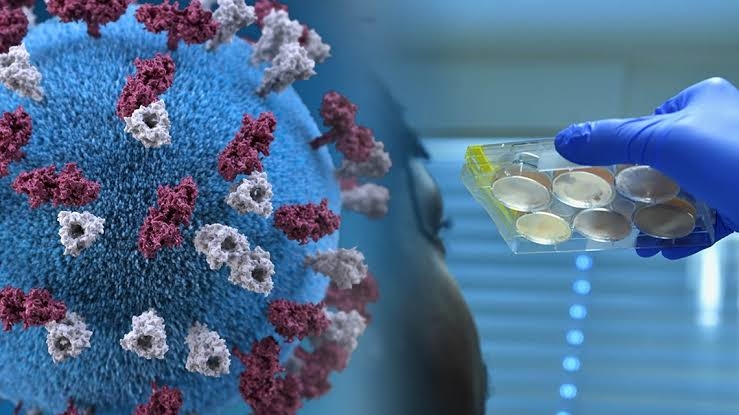 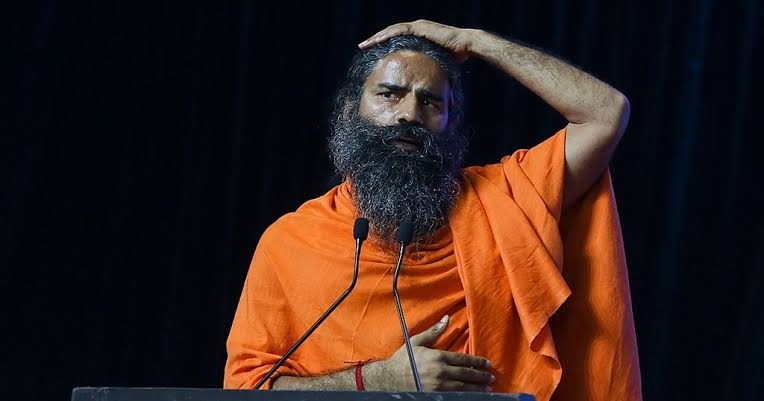 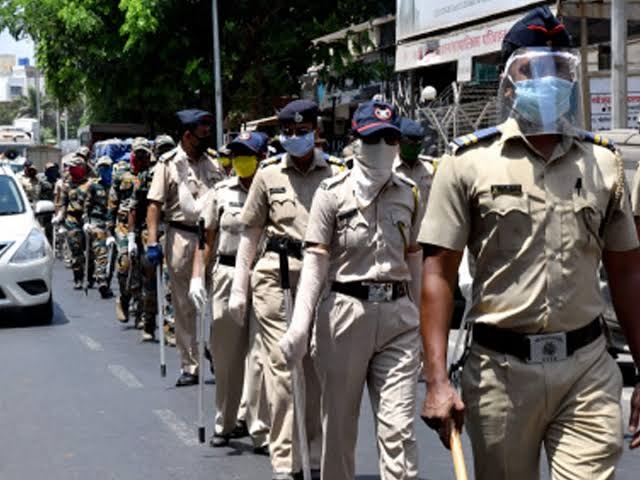 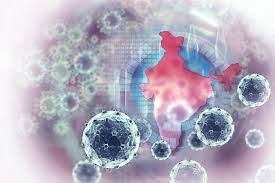 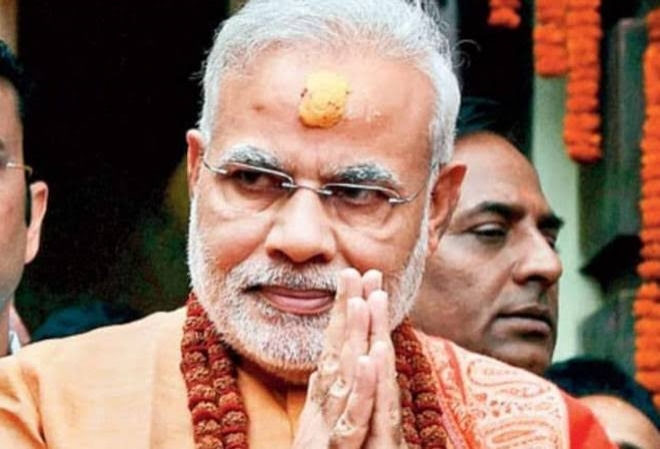 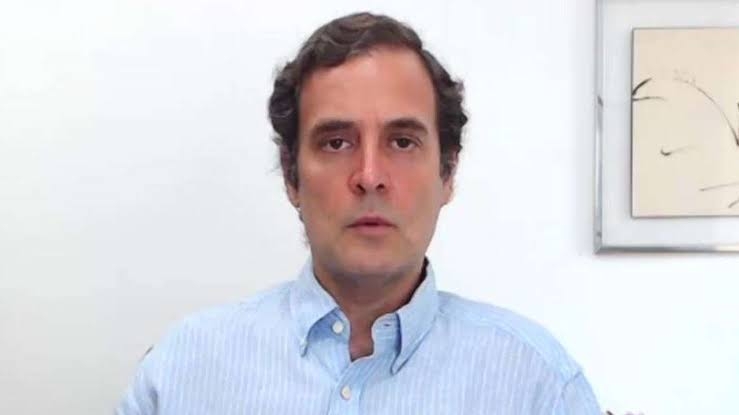 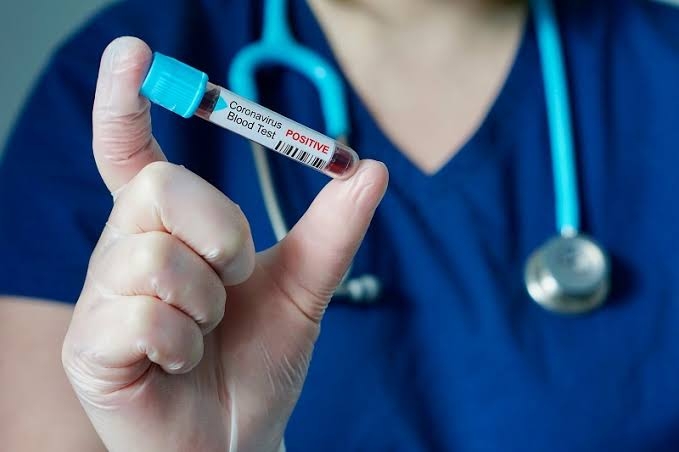 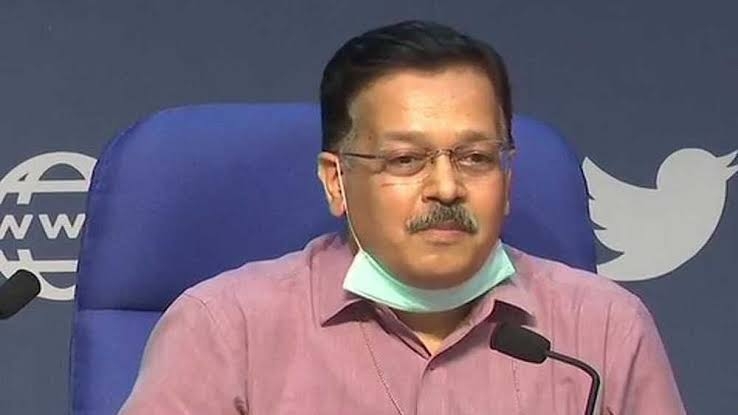