CBSE 12th result 2020 has been announced and is available on the board's official result website, 'cbseresults.nic.in'. This year total 88.78 per cent students have passed in 12th exam. Result of 400 students could not be computed on the basis of alternative assessment scheme and will be released later. Among regions, students in Trivandrum region have performed better at 97.67 pass percentage. Lowest pass percentage is of Patna region at 74.57 per cent. CBSE has decided to replace the term “FAIL” by the term “Essential Repeat”. Hence, in the result declared no “FAIL” term will be mentioned in the documents issued to the candidates and the result hosted on the website," the statement said. 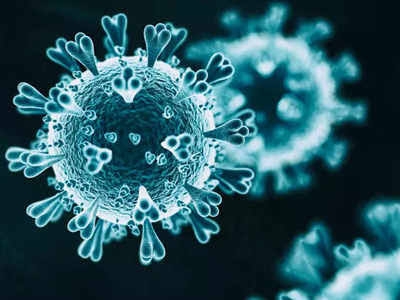 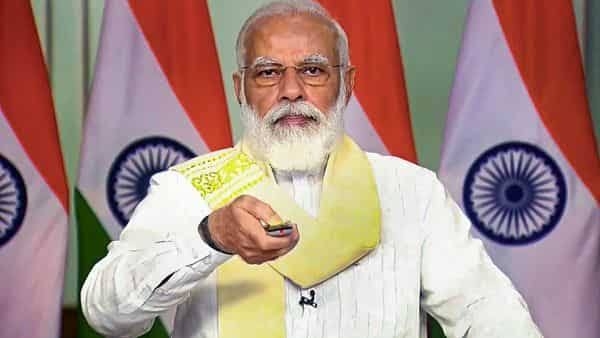 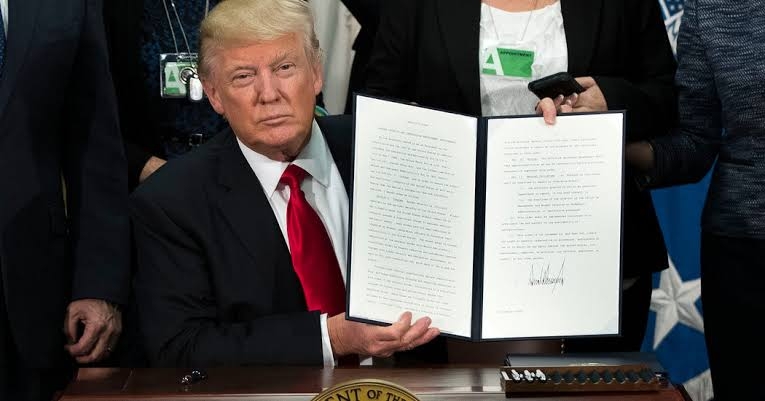 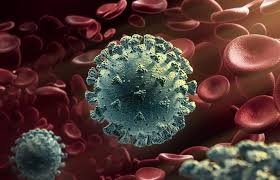 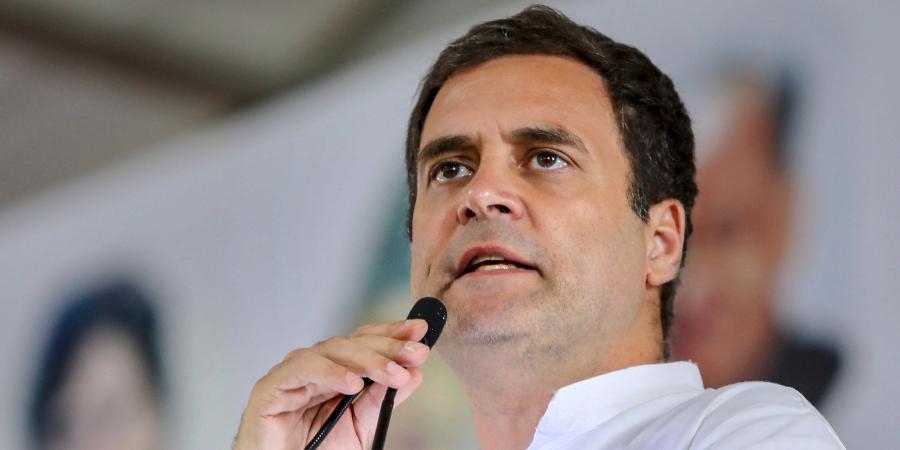 EIA 2020 draft dangerous, urge everyone to protest against i 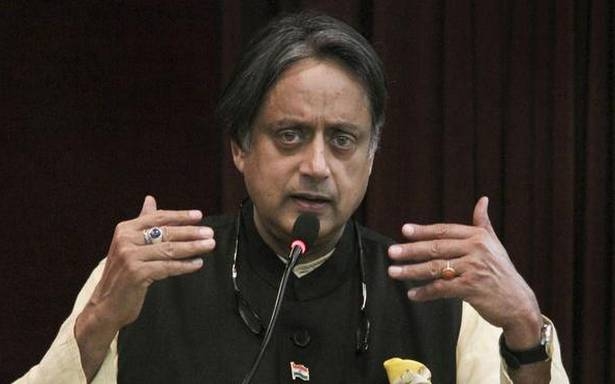 Cong needs new chief to change notion that it's rudderless: 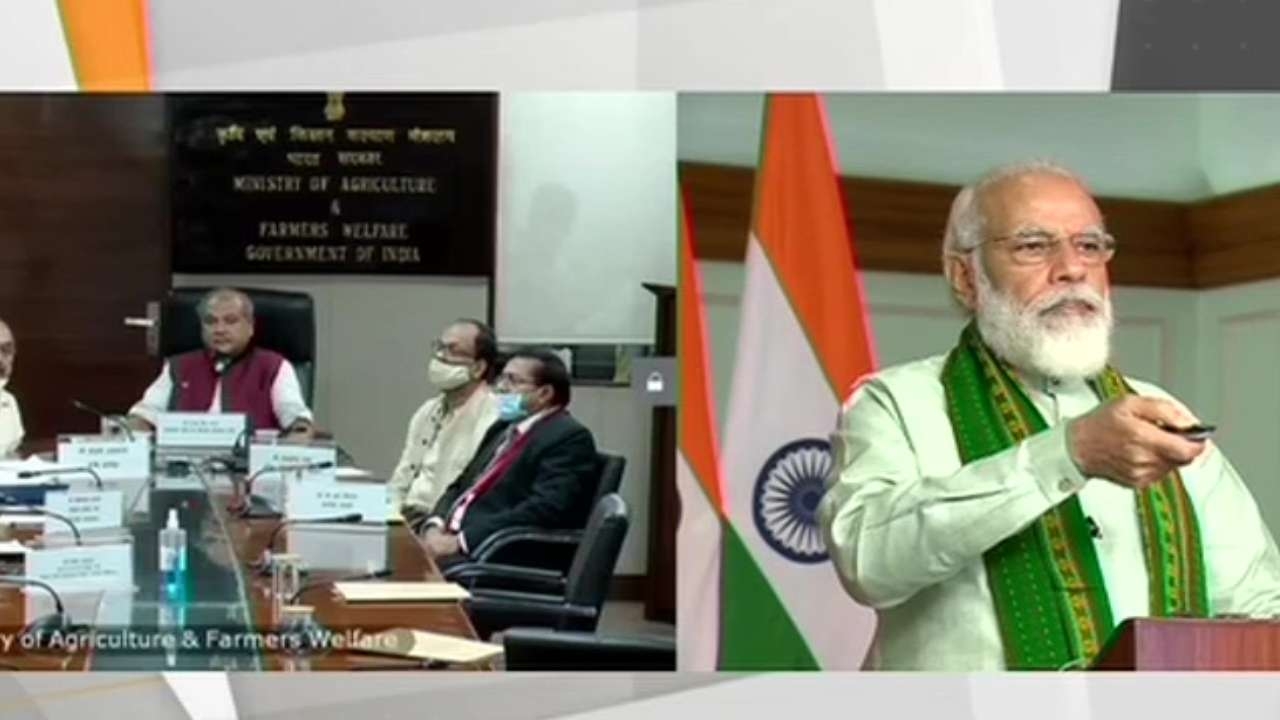 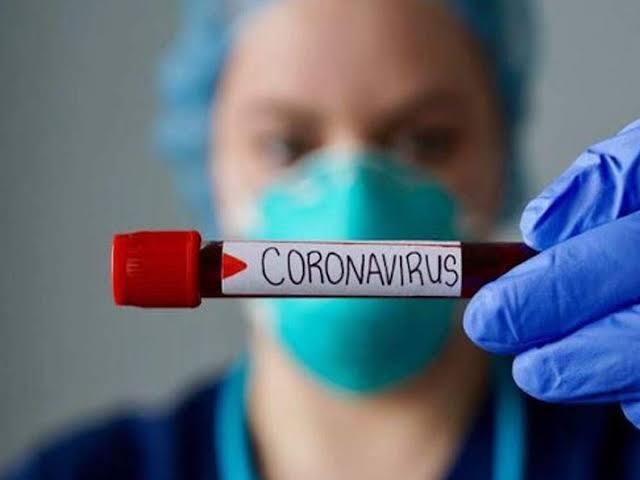 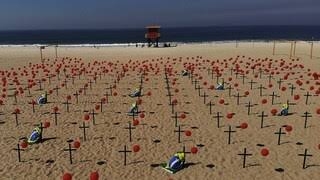