Congress has unanimously elected Charanjit Singh Channi as the next chief minister of Punjab. Taking to Twitter, Harish Ringh Rawat announced, "It gives me immense pleasure to announce that Sh. #CharanjitSinghChanni has been unanimously elected as the Leader of the Congress Legislature Party of Punjab," 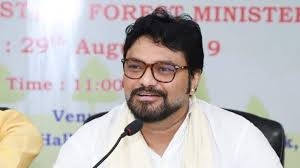 ‘My heart is heavy’: Babul Supriyo formally resigns as M 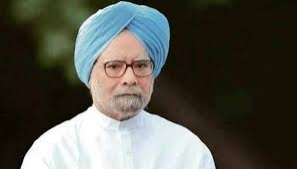 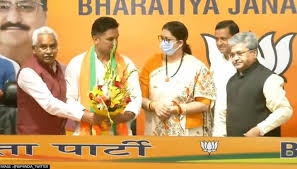 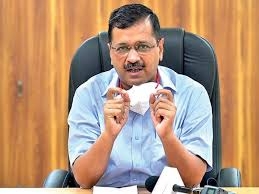 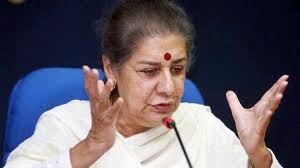 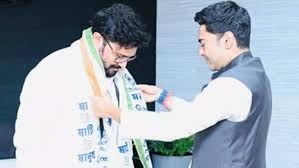 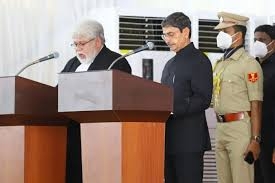 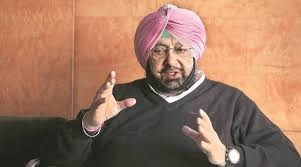 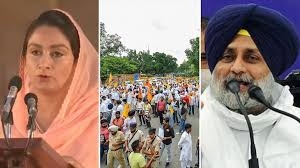