Prime Minister Narendra Modi on Tuesday asked BJP mayors to plan a holistic development of cities, and said the elected representatives should not think just in terms of winning polls as cities cannot be developed with an election-centric approach. The elected representatives should not think just in term of winning elections. You cannot develop your city with an election-centric approach, Modi said after virtually inaugurating the BJP mayors' national conference in Gujarat capital Gandhinagar. He also said the Metro rail network in different cities of India was less than 250 kilometres in 2014 and has now increased to more than 750 km, while work is going on for another 1,000 km. 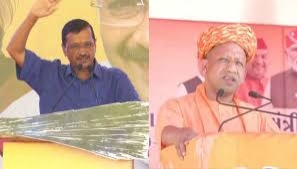 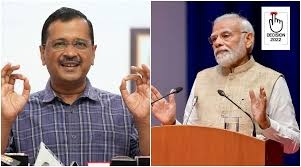 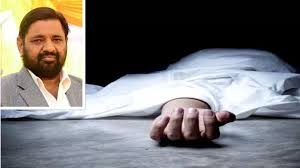 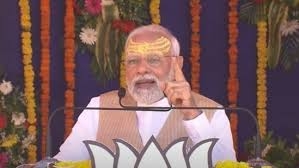 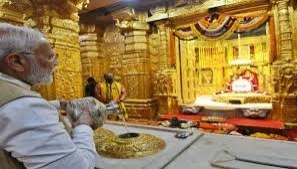 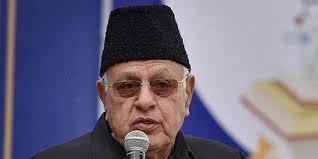 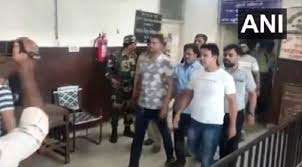 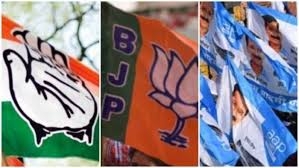