Congress leader Rahul Gandhi condemned the attack on its leaders by BJP goons following Congress's win in the Agartala bypoll. At least 19 people, including Tripura PCC chief Birajit Sinha, were injured in a clash between Congress and BJP supporters in Agartala after the results of the by-elections to the four Assembly seats in the state were declared. 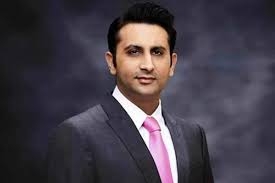 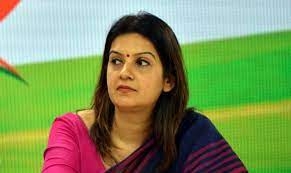 No one can ignore Savarkar's role in India's freedom struggl 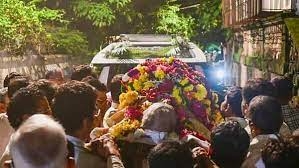 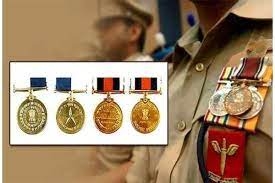 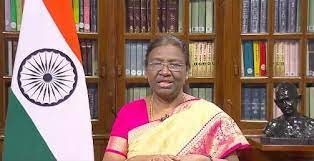 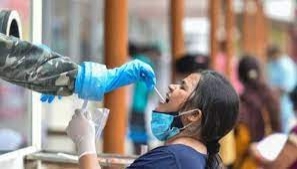 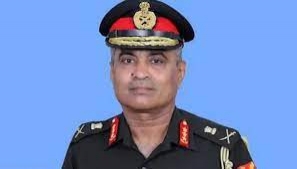 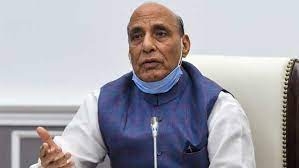