Addressing a press conference, she said 40 per cent of the Congress candidates are women and another 40 percent are youth and by doing so the party is making a new and historic beginning. She said the party has fielded such candidates who have struggled for seeking justice in Uttar Pradesh and the party wants them to come to the forefront and be a part of power in the state."With 40 percent women and 40 percent youth, we hope to start a new kind of politics in Uttar Pradesh,"she said. 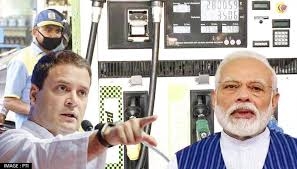 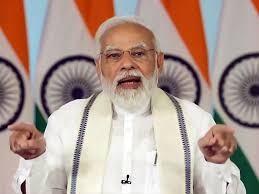 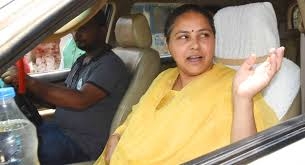 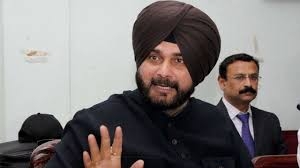 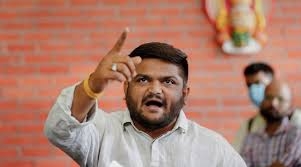 No decision yet on joining BJP or AAP: Hardik Patel 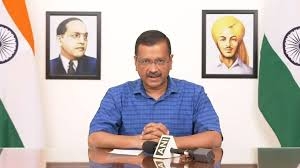 63 lakh people could be displaced if BJP's bulldozers keep r 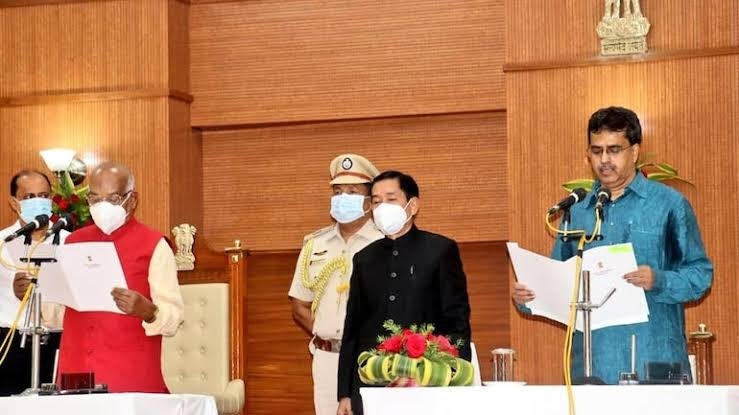 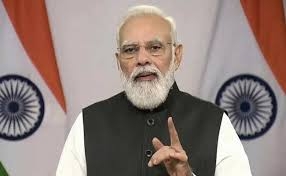 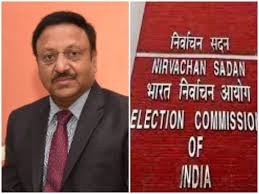