The Delhi High Court on Wednesday (May 11) delivered a split verdict on the issue of criminalization of marital rape and granted leave to the parties to file an appeal before the Supreme Court.

While Justice Rajiv Shakdher, who headed the division bench, favored striking down the marital rape exception, Justice C Hari Shankar said the exception under the IPC is not unconstitutional and was based on an intelligible differentia.

The petitioners had challenged the constitutionality of the marital rape exception under Section 375 IPC (rape) on the ground that it discriminated against married women who are sexually assaulted by their husbands. 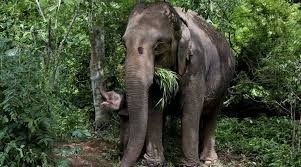 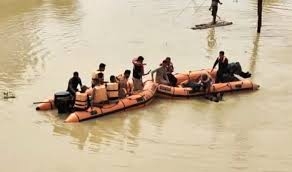 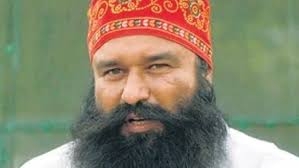 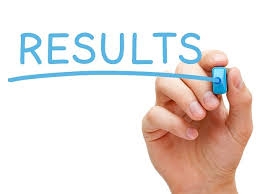 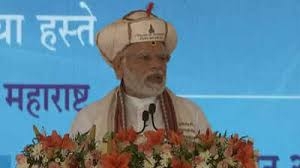 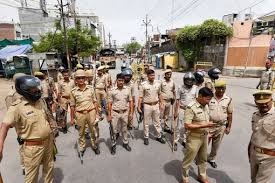 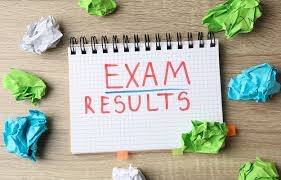 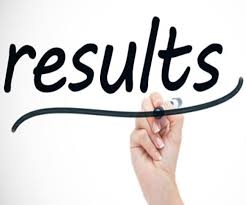 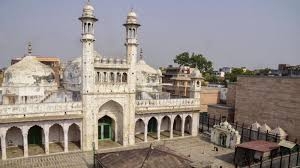