Delhi’s popular Jama Masjid has issued an order imposing a ban on the entry of women coming there alone or in groups. Sabiullah Khan, Jama Masjid's PRO said, "There is no restriction on girls/women coming with families, no restriction on married couples either." "When women come alone, improper acts are done, videos get shot, this ban is to stop all of that. Making it a meeting point is not apt for religious places. No restrictions are there on families or married couples," Khan said.

The move has evoked a sharp response from several quarters with people calling it a "fundamentalist mentality." Reacting to it, Delhi Commission for Women's (DCW) chief Swati Maliwal issued a notice to the Imam of Jama Masjid, saying that "no one has the right to ban the entry of women like this."

The DCW chief said on Twitter, "The decision to stop the entry of women in Jama Masjid is absolutely wrong. As much as a man has the right to worship, so also a woman. I am issuing notice to the Imam of Jama Masjid."

The Vishwa Hindu Parishad (VHP) has also criticised the decision, calling it "anti-women." It also encouraged the Women and Child Development Ministry and the National Women Commission to act in the case. 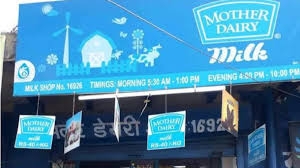 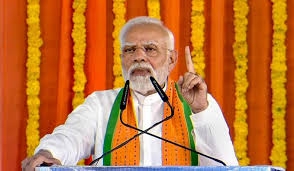 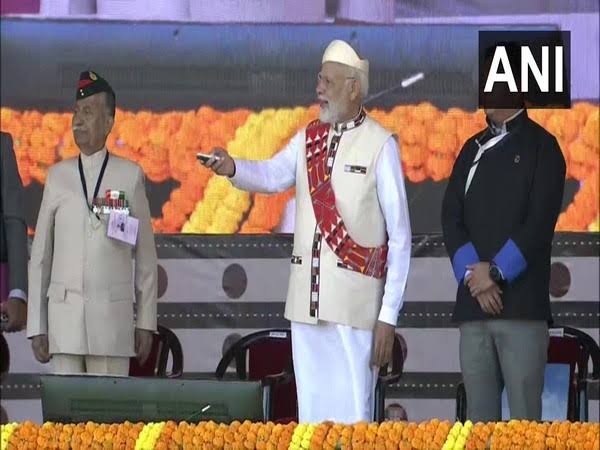 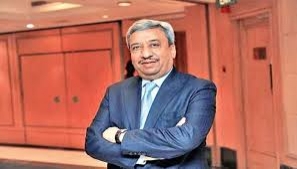 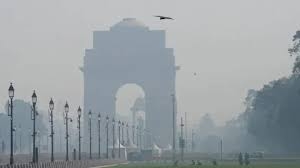 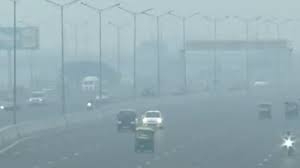 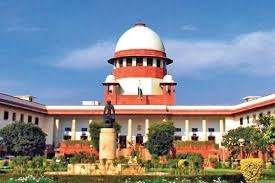 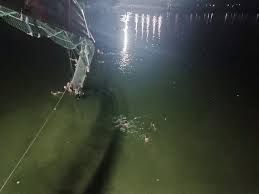 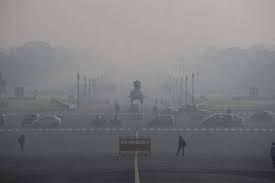 Delhi's air quality continues to be in severe category on Th