Former Congress President Rahul Gandhi today attacked the BJP government in Thoothukudi saying that there has been a systematic attack on elected institutions and free press in the last six years. “A nation is balanced between its institutions. If the balance is disturbed, the nation is disturbed. That is the central idea….Over the last 6 years, there has been a systematic attack on elected institutions and the free press that hold the nation together. Democracy doesn’t die with a bang, it dies slowly. I am sad to tell you that democracy in Indis is dead, it does not exist. The concentration of capital has combined with the RSS to destroy the institutional balance in the country,” alleged Rahul Gandhi while interacting with lawyers at VOC College in Thoothukudi, Tamil Nadu. 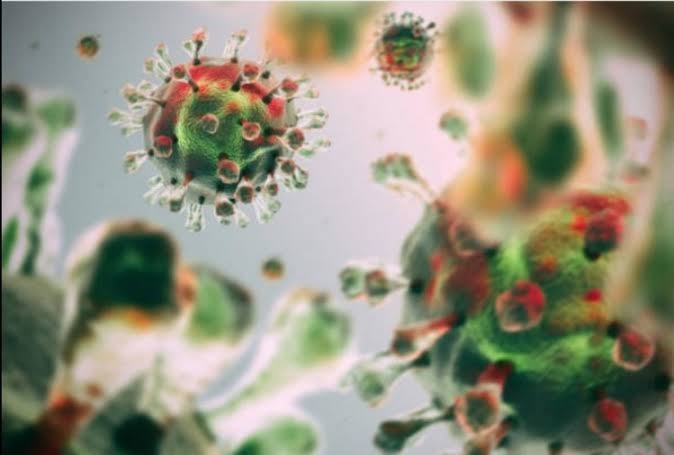 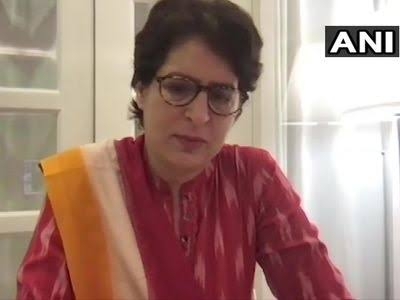 Vaccine, Remdesivir and oxygen shortage due to no planning a 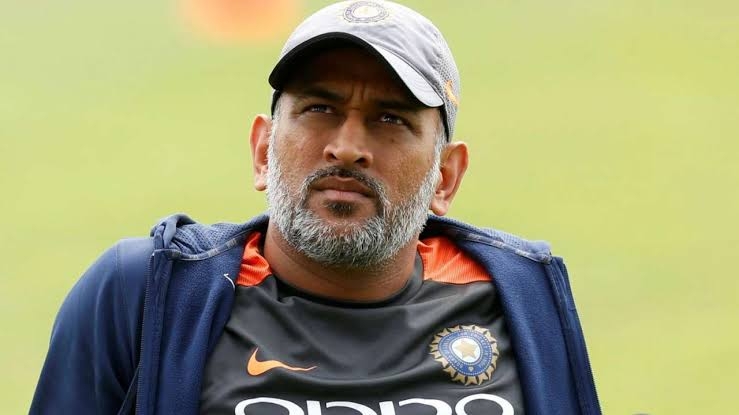 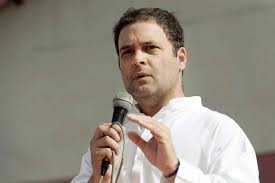 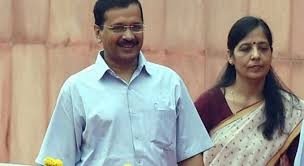 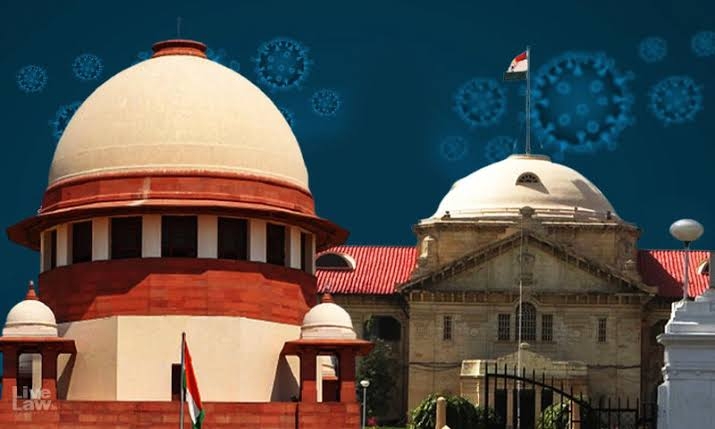 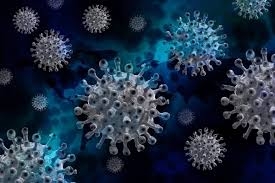 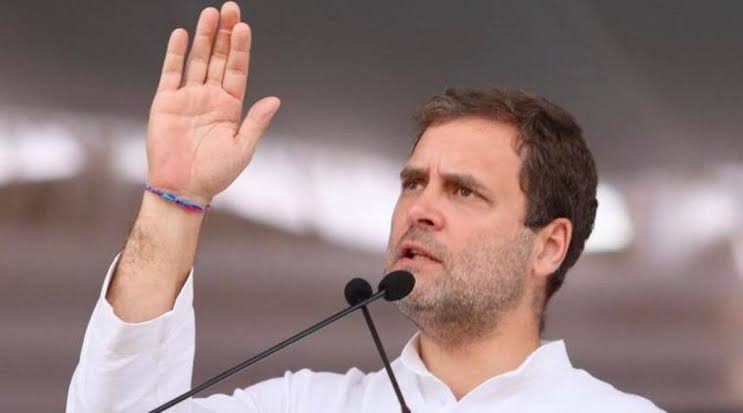 Centre’s responsibility to put money into bank accounts of 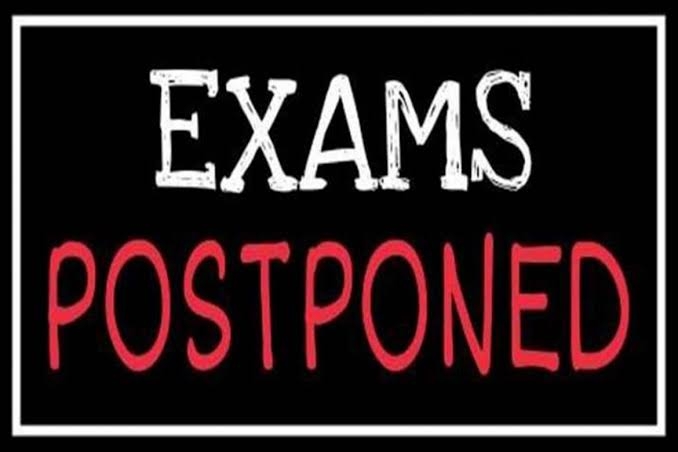