Live TV
Hot Topics
Select the content to hear the Audio
Home  /  India  /  Despite not having any caste-based political or dynastic background, I've been head of govt: Modi

Despite not having any caste-based political or dynastic background, I've been head of govt: Modi

Prime Minister Narendra Modi on Friday said that despite his common background and although he did not have any political, dynastic or caste backing, people gave him opportunity to serve them - first in Gujarat and then at the national level.

He was speaking during his virtual address after laying the foundation stone of a boys' hostel in Surat.

"And, such is the power of your blessings that even after 20 years, I am still serving. First I served the people of Gujarat and now the country," he added.

In his address, he urged people to walk on the path as shown by Sardar Vallabhbhai Patel, India's first home minister and also the deputy prime minister.

"Sardar Patel had said that we should not let castes and religious faith turn into hindrance for us. We all are sons and daughters of India and we all should love our country. We all should love each other," Modi added. 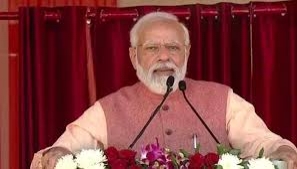 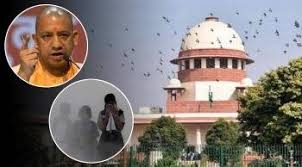 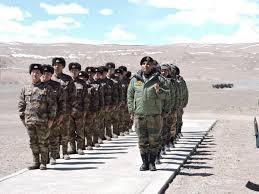 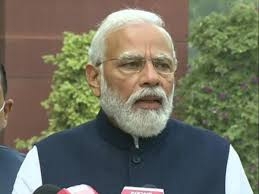 PM Modi to launch projects worth Rs 18,000 cr in Dehradun, U 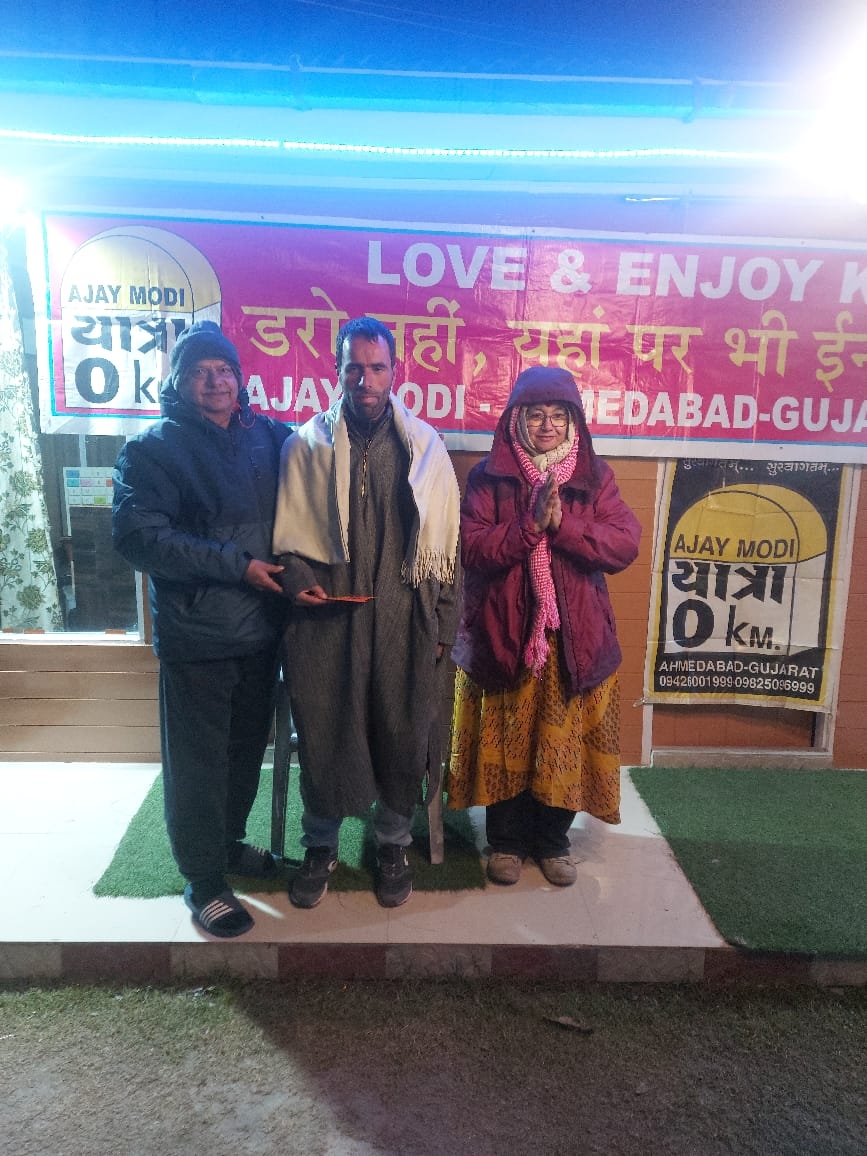 Men With Golden Hearts From Pahalgam Travel 70 km to Return 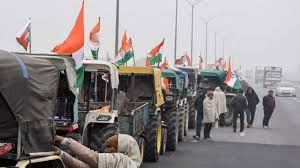 No farmers' tractor rally on November 29, next course of act 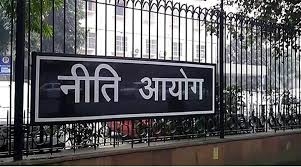 Bihar, Jharkhand, UP emerge as poorest states in India: Niti 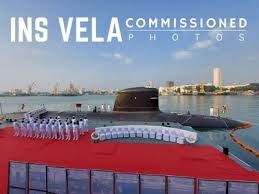 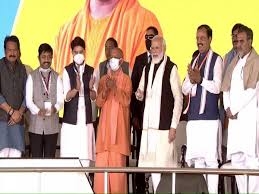