Nearly two years after he took oath in a dawn ceremony, Bharatiya Janata Party (BJP) leader Devendra Fadnavis will be taking oath as Maharashtra Chief Minister again at 7 PM tonight, said reports. Besides, Shiv Sena rebel MLA Eknath Shinde is also expected to be sworn in as Deputy CM. If reports are to be believed, only 2 people will be taking oath tonight. The latest reports further claimed that both Fadnavis and Shinde are on their way to meet Governor BS Koshyari at the Raj Bhavan to stake the claim. After taking the oath, the duo are expected to address the media jointly. 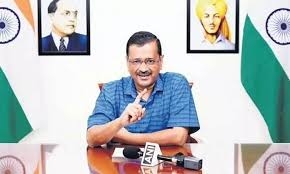 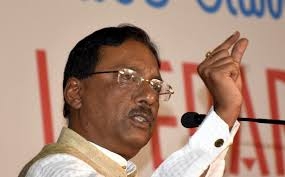 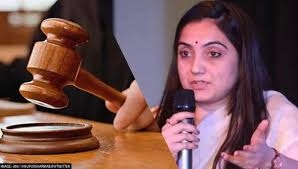 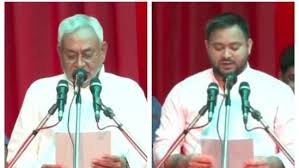 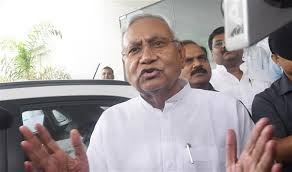 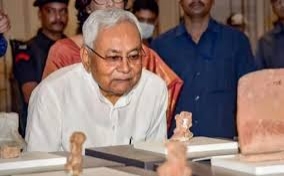 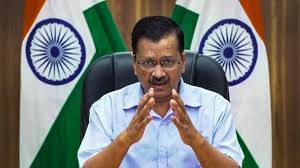 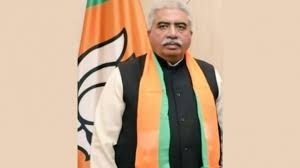 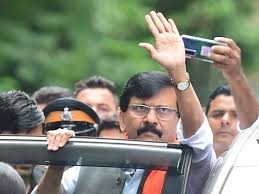