The Delhi High Court, while rejecting a plea which sought a ban on Congress leader Salman Khurshid's new book, said if sentiments are hurt, people can read something better. Khurshid sparked controversy by comparing a "robust version" of Hindutva to the jihadist Islam of terror groups such as ISIS and Boko Haram in his book 'Sunrise Over Ayodhya: Nationhood in Our Times'. The court told the petitioner, "Why don’t you ask people not to buy or read it? Tell everybody the book is badly authored and don’t read it. If sentiments may be hurt, they can read something better." 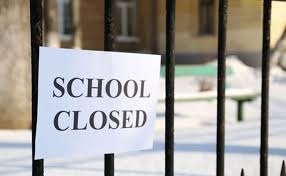 Delhi schools to remain shut from tomorrow till further orde 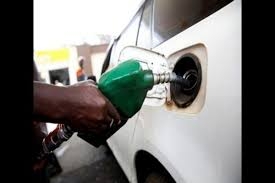 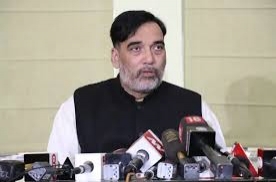 Delhi schools, colleges to reopen from 29 November as air qu 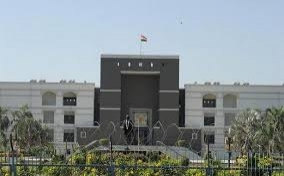 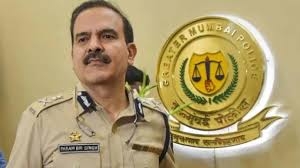 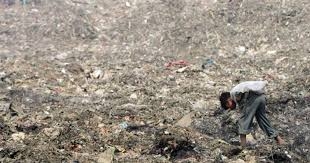 Dehradun to now impose fine on those burning plastic, garbag 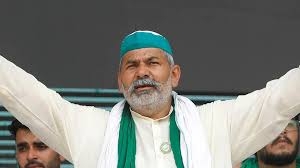 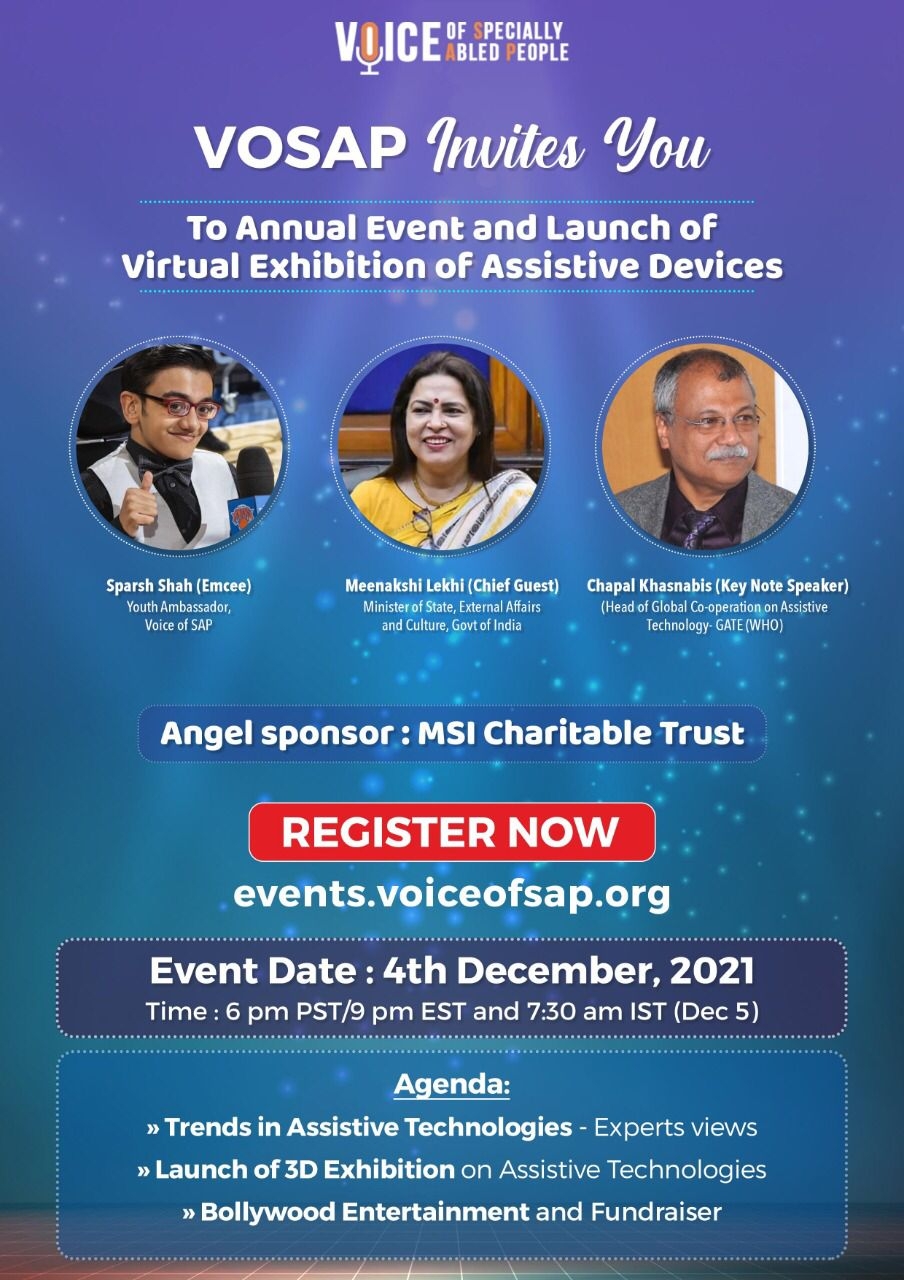 VOSAP to launch virtual exhibition of assistive devices in a 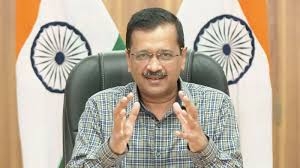