Live TV
Hot Topics
Select the content to hear the Audio
Home  /  Headlines  /  Enjoy being on bail, this is not Emergency: Modi to Gandhis

Enjoy being on bail, this is not Emergency: Modi to Gandhis

Prime Minister Narendra Modi used his reply to the debate on the President’s address to remind the Congress leadership that “they should enjoy being on bail” while recalling how civil rights were trampled during the Emergency with June 25 being the event’s anniversary.
Responding to speeches of Congress leaders who had asked why the accused were still roaming free if UPA-era scams such as 2G and Coalgate raised by BJP were true, Modi said unlike the case during the Emergency imposed in 1975, the courts would decide who went to jail and who got bail. 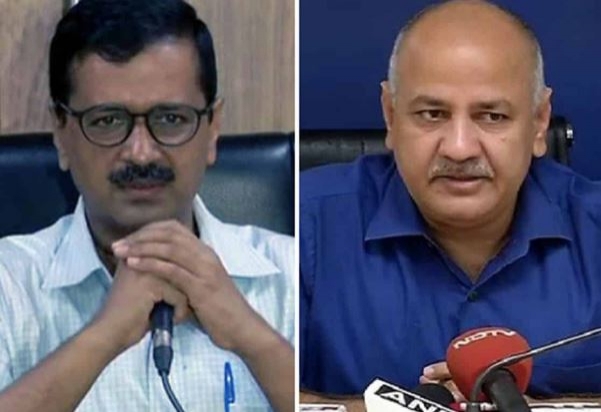 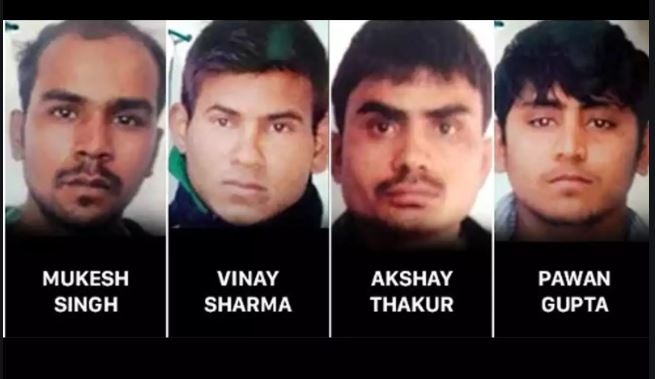 Tihar jail writes to Nirbhaya convicts on last meeting with 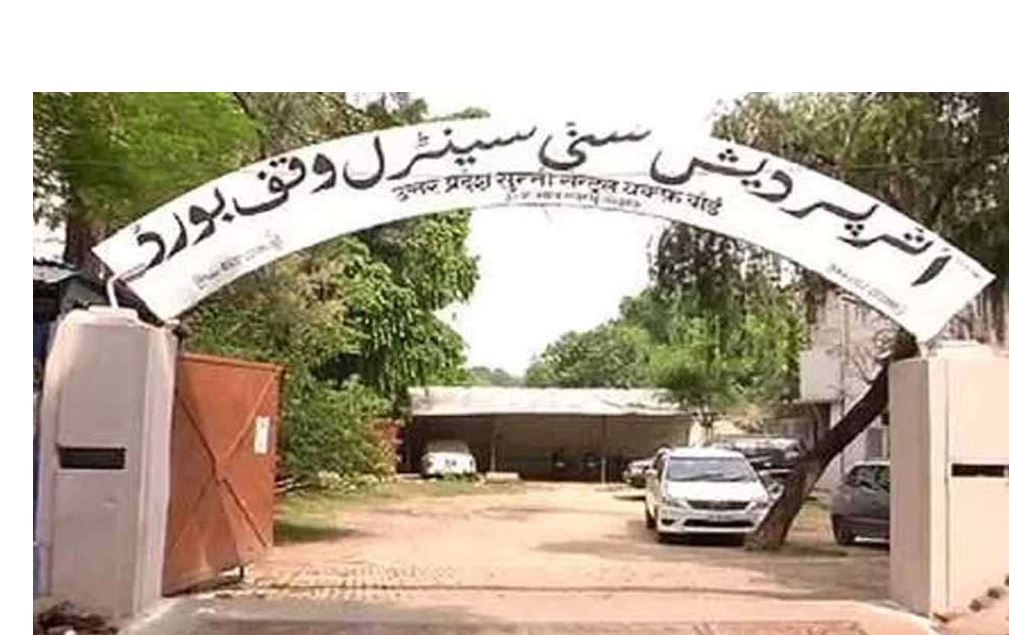 UP Sunni Waqf Board accepts alternative 5-acre land near Ayo 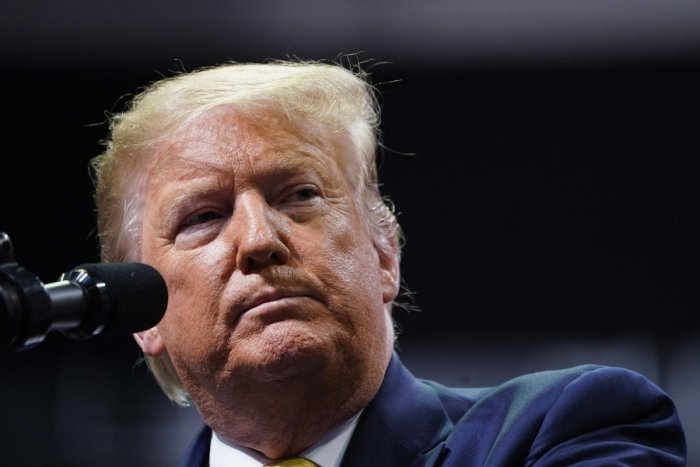 India’s hitting US ‘very hard’, will talk biz with Mod 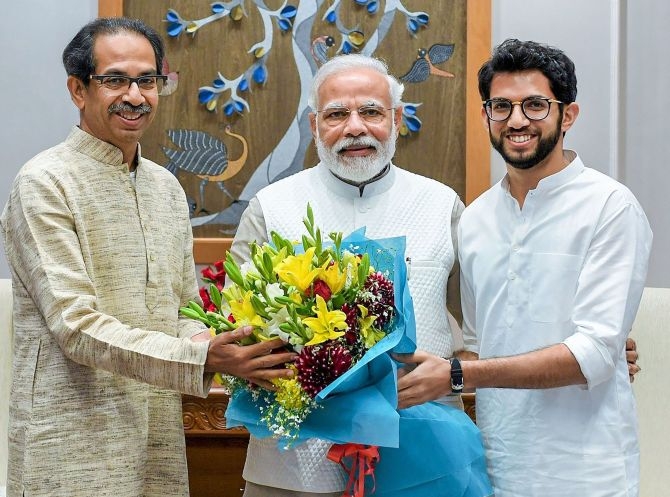 Will go ahead with CAA and NPR: Uddhav 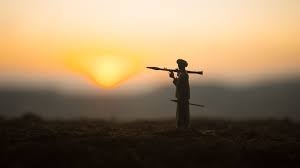 US deal with Taliban hopes to end 18-yr war 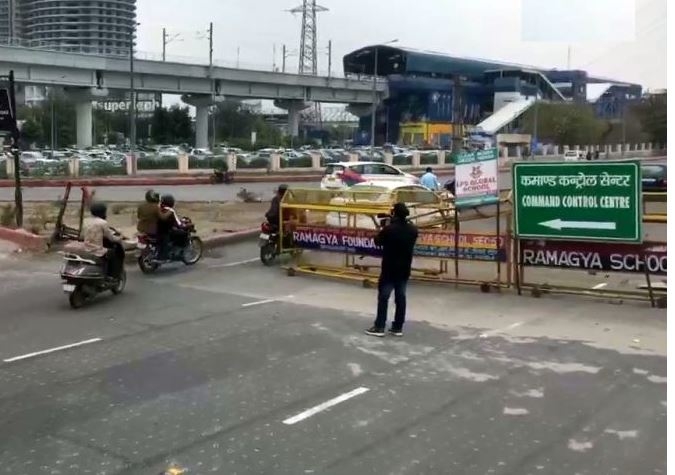 Key Road, shut due to Shaheen Bagh protest reopens after 69 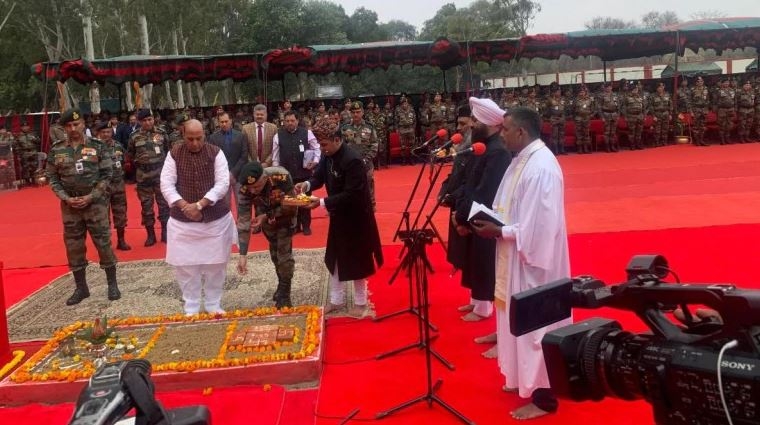 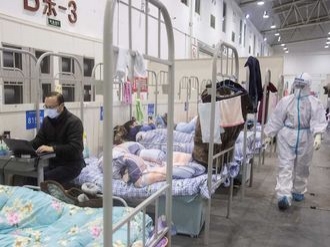