Former IAS officer Shah Faesal was detained by authorities at the Delhi airport on Wednesday and sent back to Kashmir, officials said. Faesal was again detained under the Public Safety Act (PSA) on his arrival in Srinagar, they said. According to reports, Faesal was scheduled to travel to Istanbul. However, he has been sent back to Kashmir and is now under preventive detention. 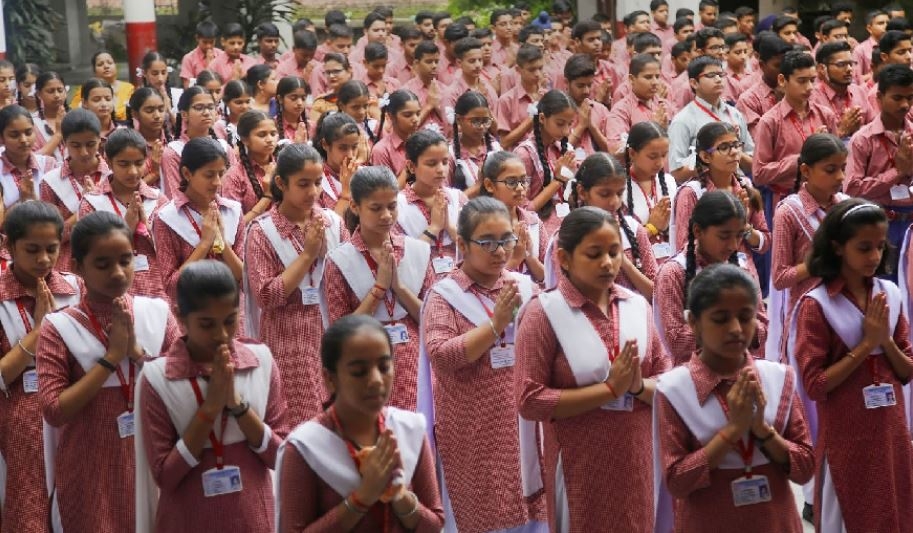 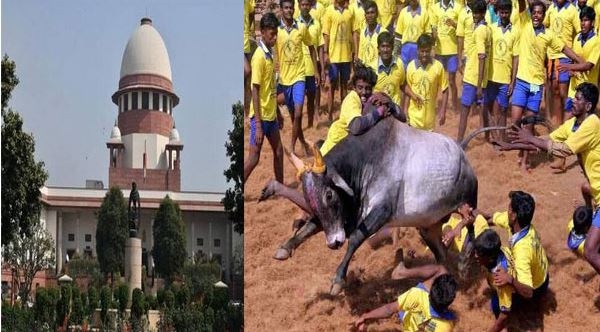 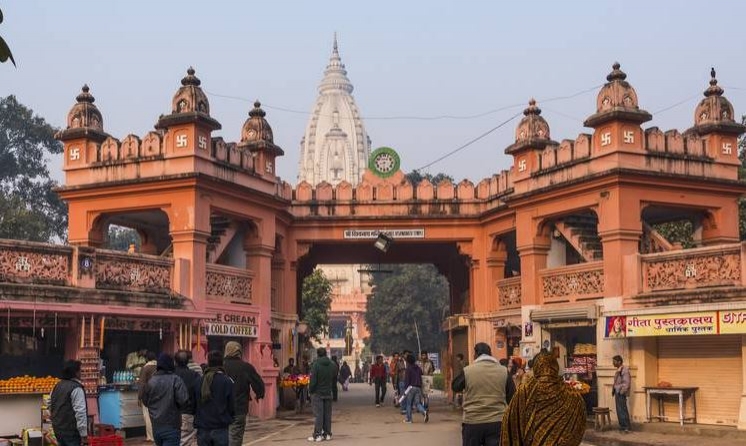 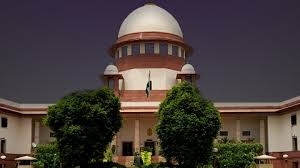 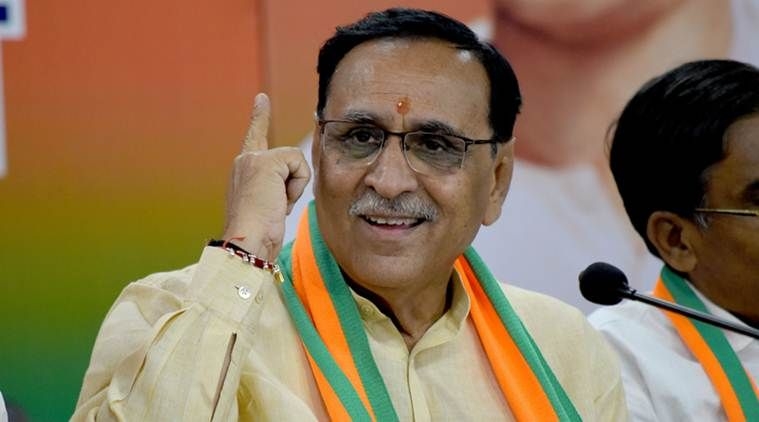 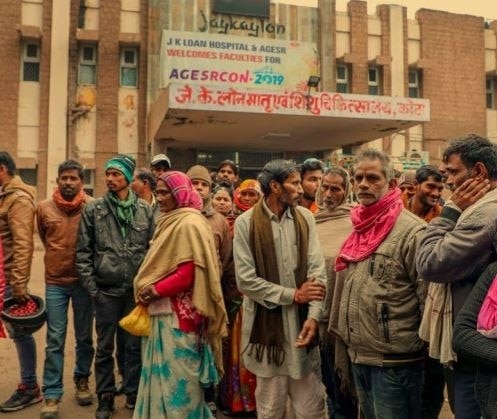 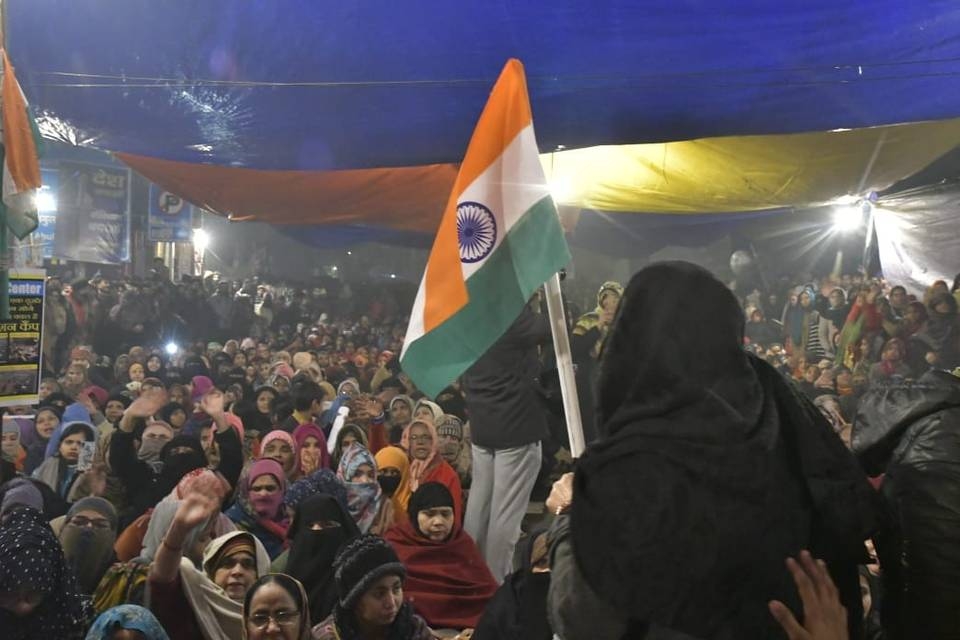 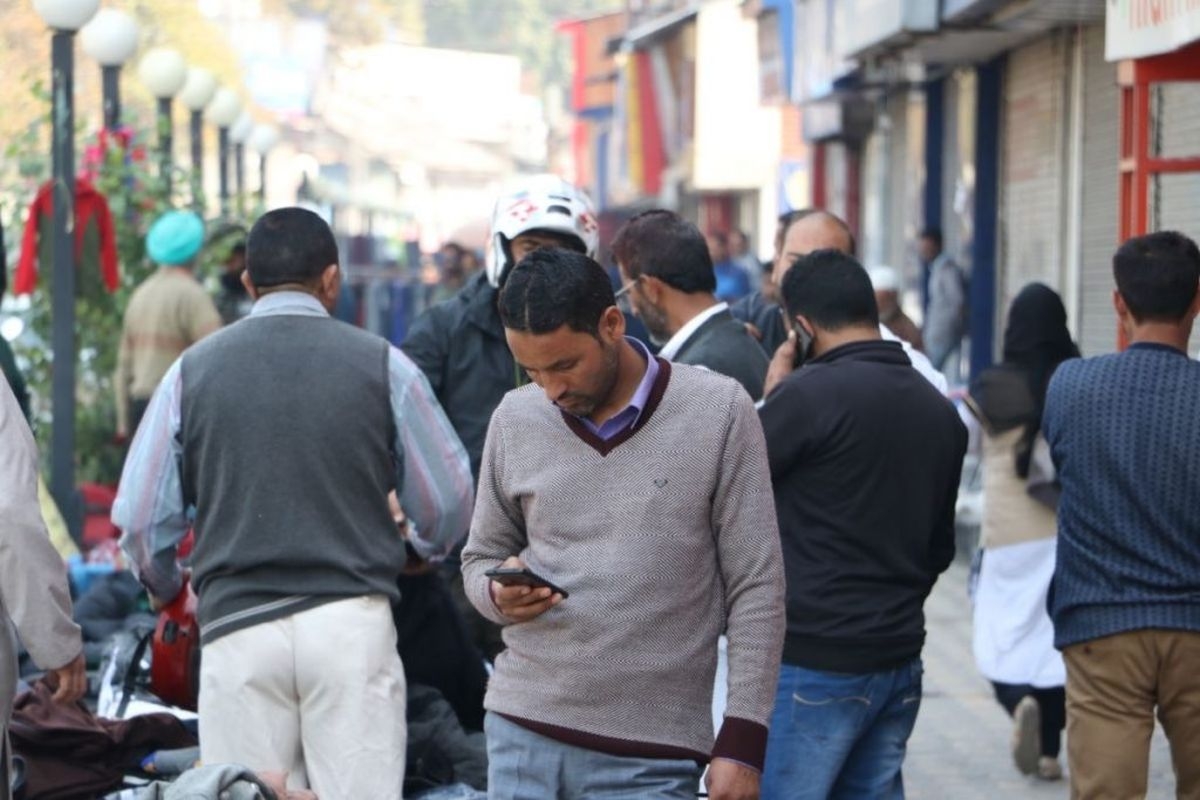 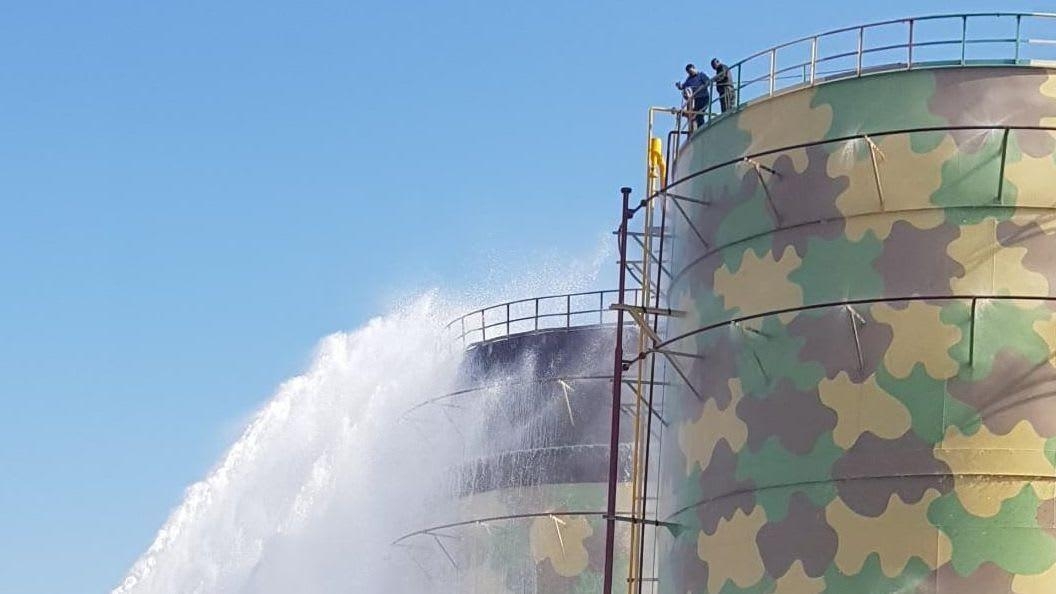