Bollywood actress Richa Chadha is facing the heat for her recent tweet on Galwan. The actress was brutally trolled by netizens and now, filmmaker Ashok pandit has filed a complaint against the actress at the Juhu police station. He demanded action against her and said that he doesn't understand under whose instructions is she working. In the complaint, the filmmaker said that Richa Chadha has intentionally insulted the army and the soldiers who were martyred in Galvan. 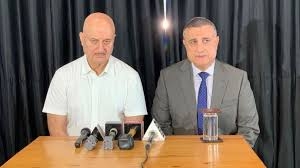 After jury's remark on The Kashmir Files, called Anupam Kher 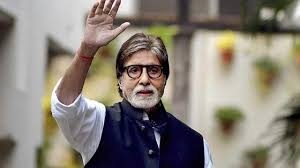 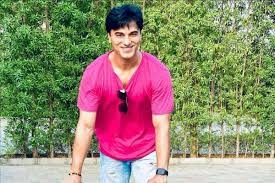 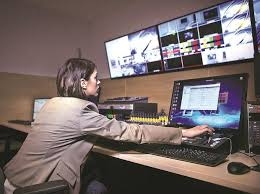 Private TV channels told to show 30 minutes of programmes on 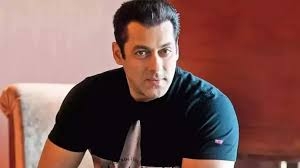 Salman Khan gets Y+ security after threat from Bishnoi gang 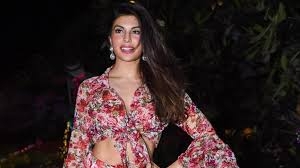 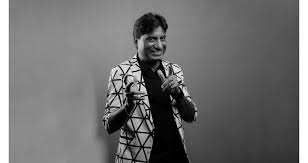 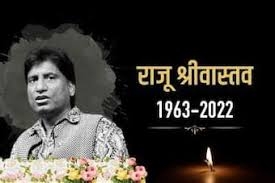 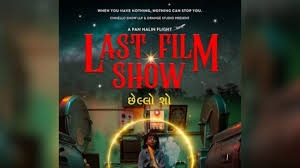