A massive fire broke out at the pediatric ward of Shree Sir Sayaji General (SSG) Hospital in Vadodara in Gujarat. As per details available, all the children were safely evacuated from the shifted paediatric ward. Fire-fighting operations were underway when the reports last came in. No casualties has been reported so far. The cause of the fire is yet to be ascertained. 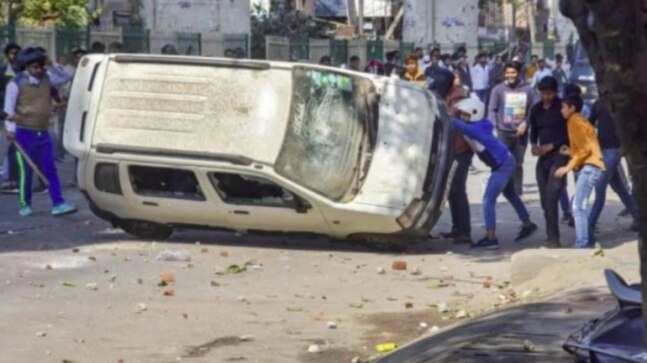 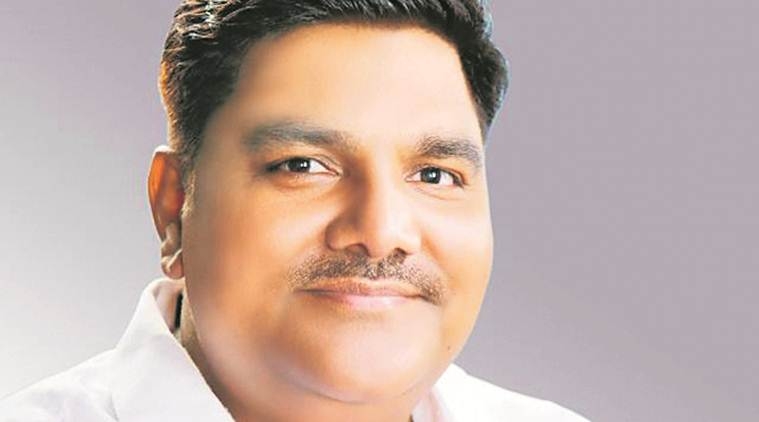 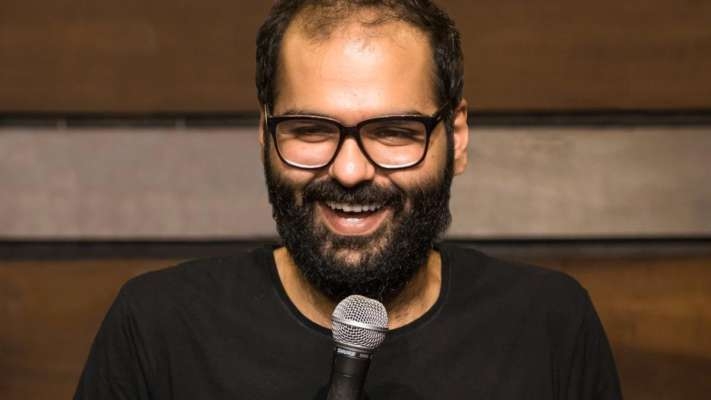 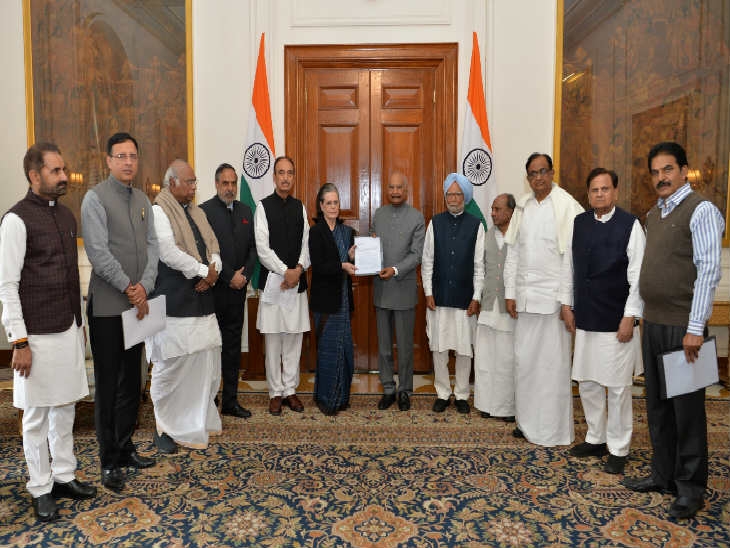 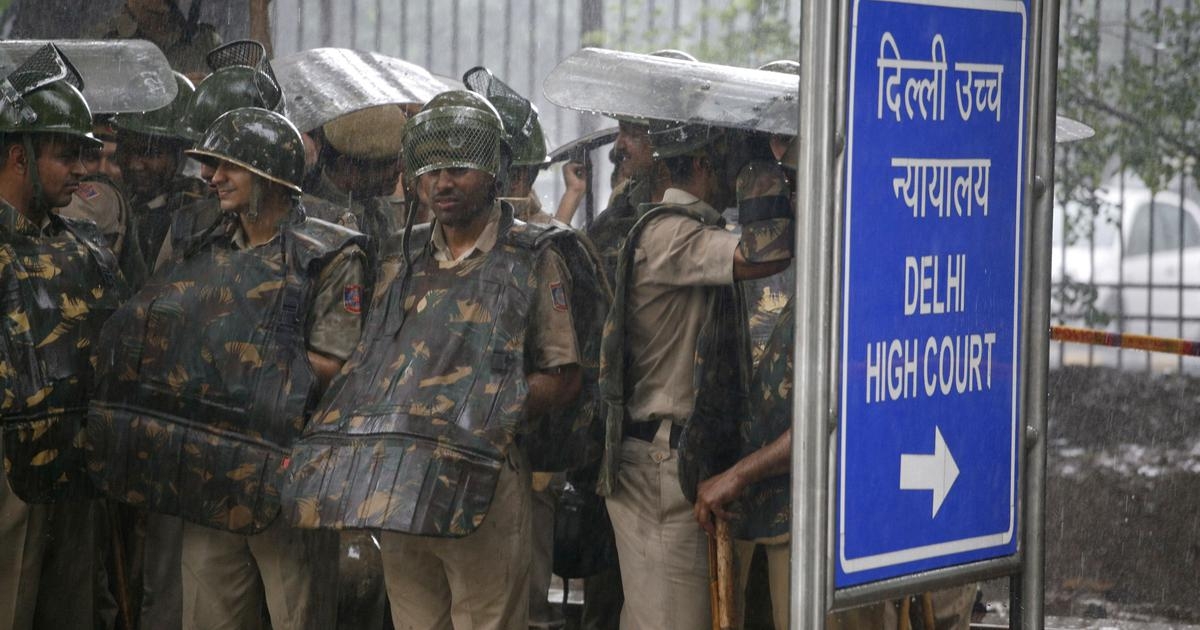 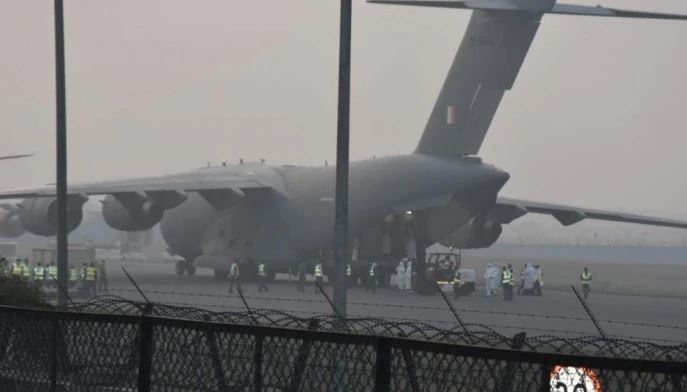 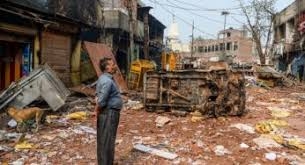 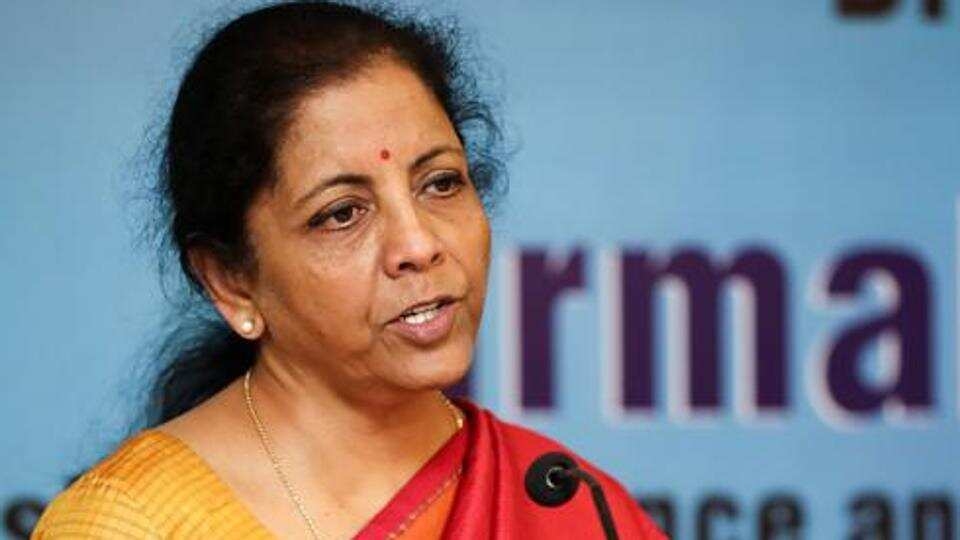 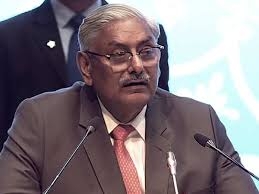