A day after India got the delivery of Rafale fighter jet RB-001, Dassault Aviation, the French company that manufactures the jets, has released the first airborne photographs of the second aircraft with the tail number RB-002. According to the deal, out of the 36 Rafale jets, the first batch of four aircraft are expected to arrive in India in May next year. The rest of the aircraft will arrive by September 2022. The three aircraft are named RB 001, RB 002 and RB 003 - denoting the initials of Air Chief Marshal Rakesh Bhadauria who played a key role in striking the deal for the jets in his previous role as IAF deputy chief. 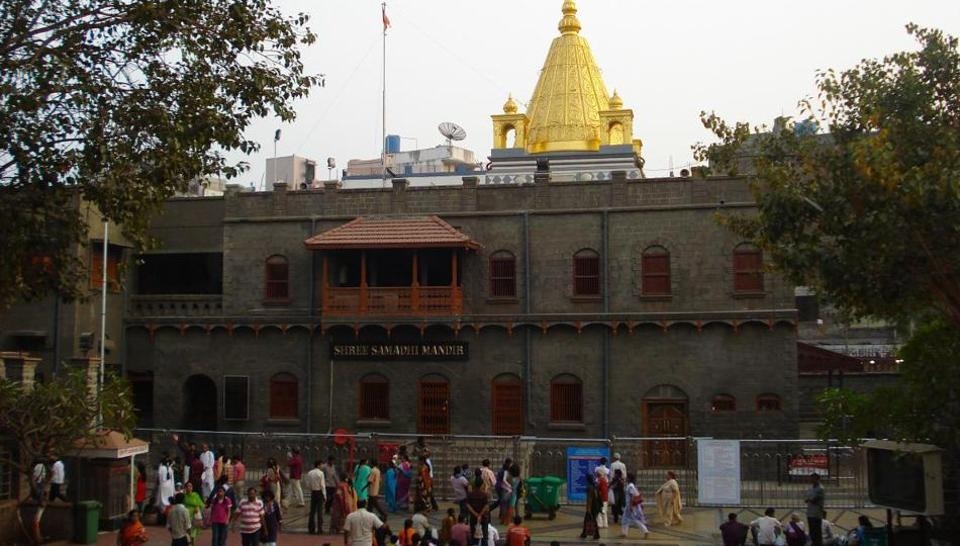 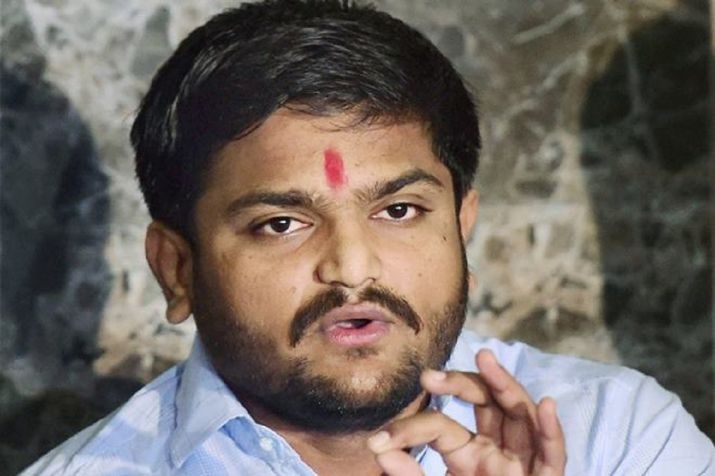 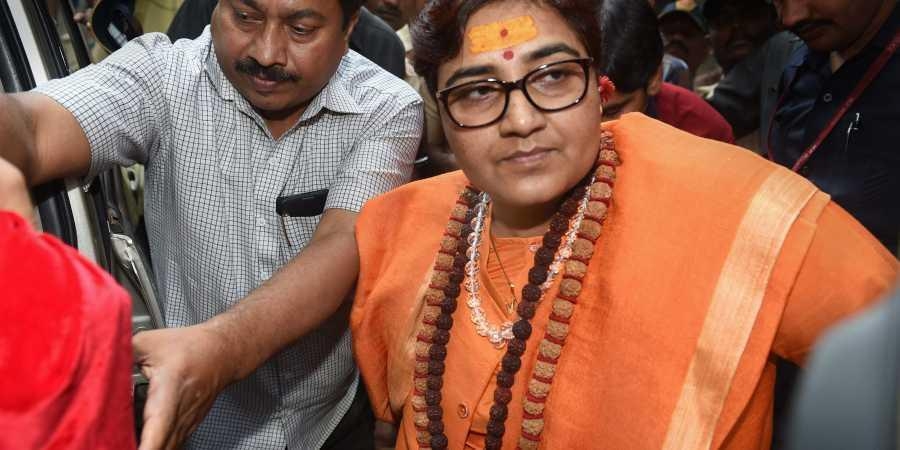 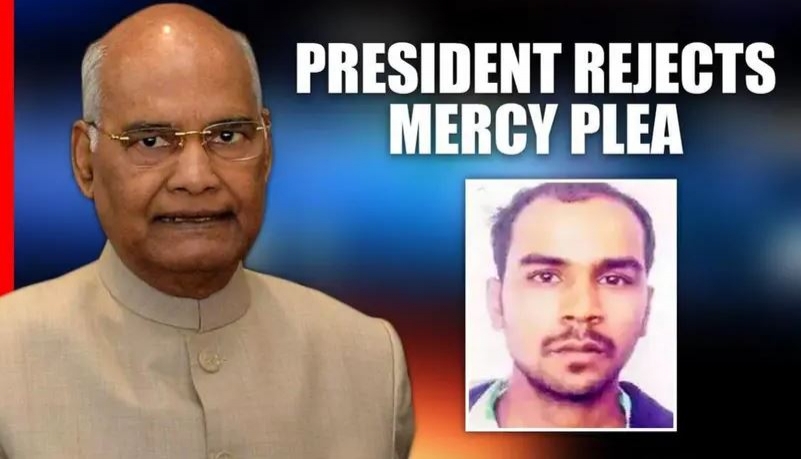 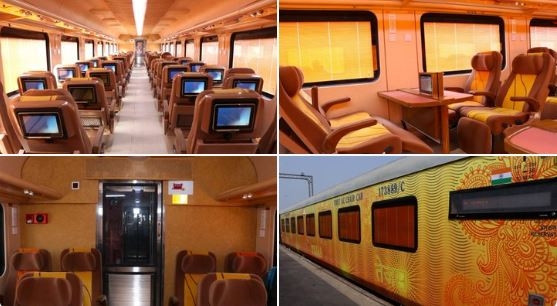 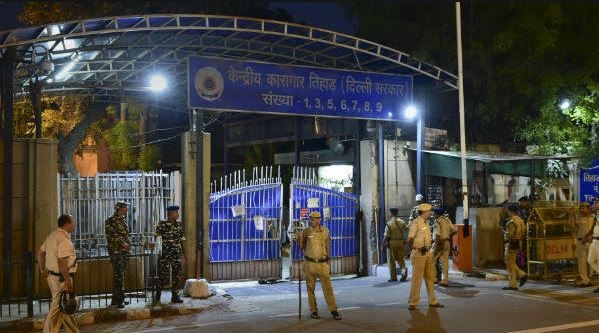