Five Indian Army soldiers were killed in an encounter that broke out during an anti-insurgency operation in the Poonch sector of Jammu and Kashmir on Wednesday. Among the deceased are four jawans and one Junior Commissioned Officer (JCO).The operation was launched in a village close to DKG in Surankote in the early hours following intelligence inputs about the presence of terrorists, a Defence spokesman said. The Army has cordoned off the area as three to four militants were believed to be trapped there. 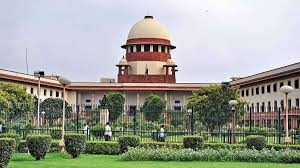 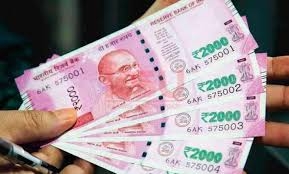 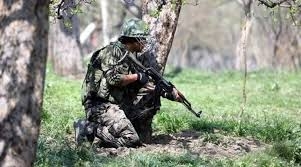 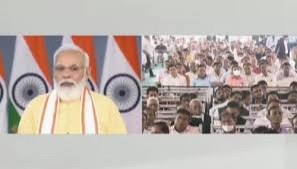 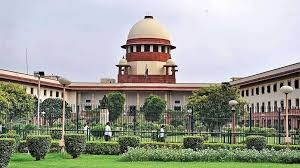 Lakhimpur Kheri case: Not satisfied with steps taken by UP g 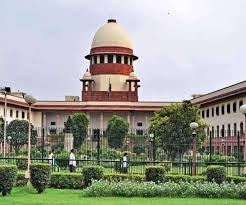 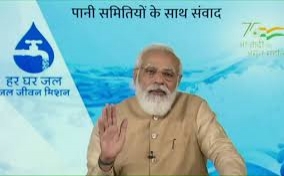 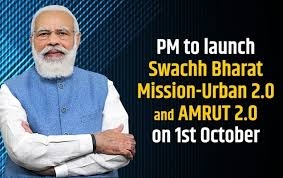 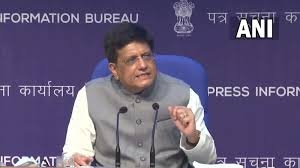