A flying object was spotted near the Line of Control (LoC) in Mendhar sector of Pooch district in Jammu and Kashmir on Sunday morning. The object was seen flying over the Indian territory. However, it is not yet clear if the object was a drone. The security agencies are trying to determine if the object which was spotted near the LoC was a drone or not. Last month, the Indian Army had shot down Pakistan Army quadcopter along LoC in Jammu and Kashmir's Keran sector. 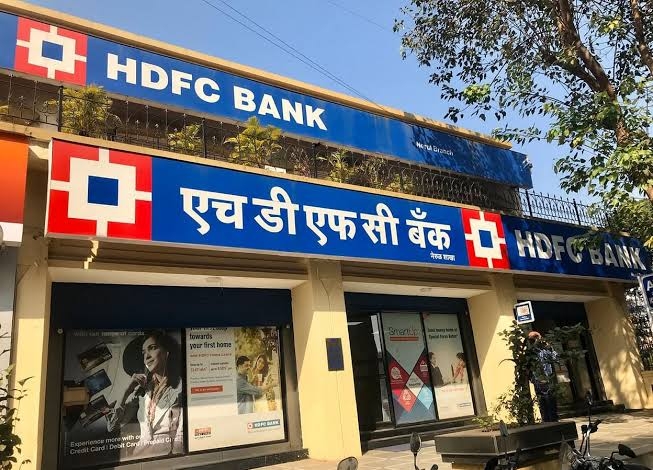 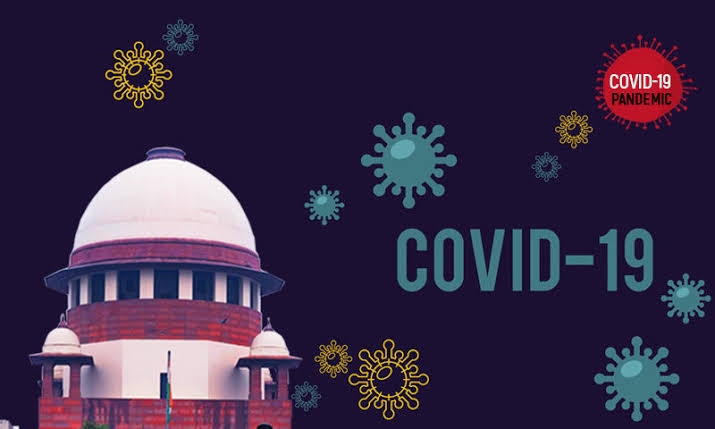 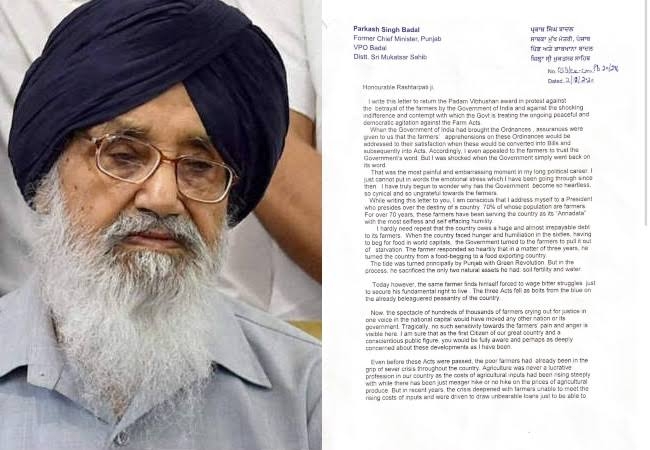 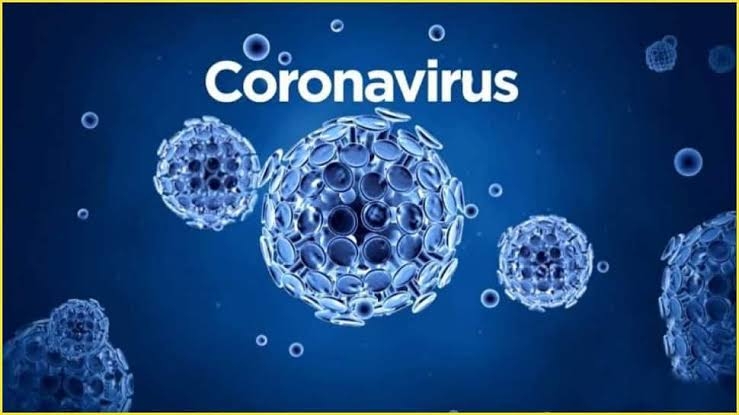 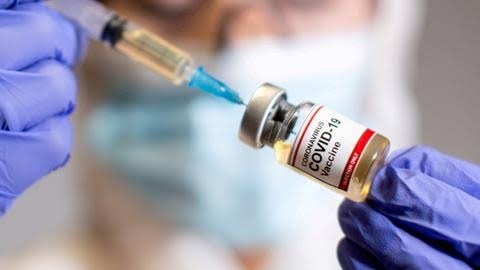 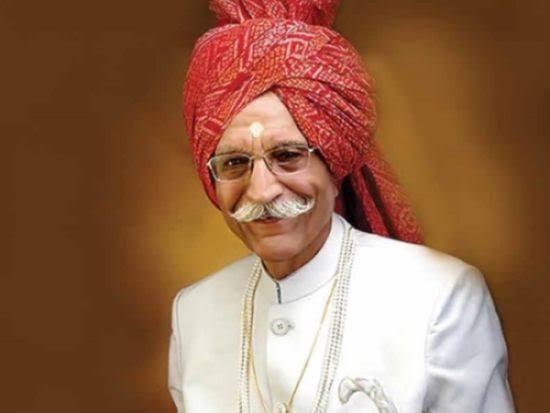 Dharampal Gulati, owner of MDH, passes away at 98 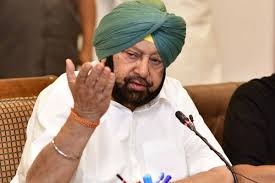 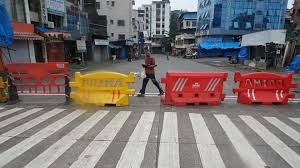 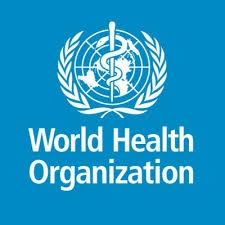 There won't be enough vaccines to prevent rise in cases for