“Meeting Pranab Da is always an enriching experience. His knowledge and insights are unparalleled. He is a statesman who has made an indelible contribution to our nation. Sought his blessings during our meeting today,” the Prime Minister tweeted.

Replying to Modi's tweet, Pranab Mukherjee wished him luck for the "Sabka Saath, Sabka Vikas, Sabka Vishwas" promise. Modi, who will take oath as the prime minister for the second time on Thursday, described the former president as a "statesman". 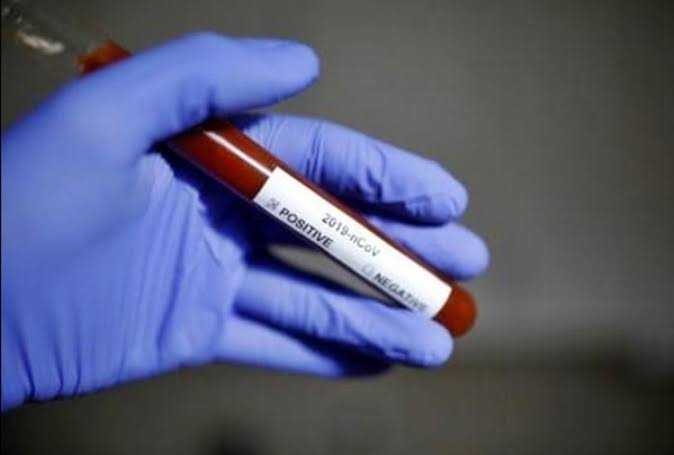