Gaganyaan mission: ISRO to place half humanoid 'Vyommitra'' to be placed in first unmanned mission

Indian Space Research Organisation’s half-humanoid ‘Vyommitra’ will be placed in the first unmanned mission under Gaganyaan to simulate most of the human body functions, an ISRO scientist said. The humanoid can operate switches, receive voice commands, respond via speech, can speak in two languages and can lip-sync to speech. "It'll try to simulate a human and report back to us. We're doing this as an experiment," ISRO scientist said. According to an Isro scientist, Vyommitra is a half humanoid since she does not have legs. It can only bend sidewards and forward. 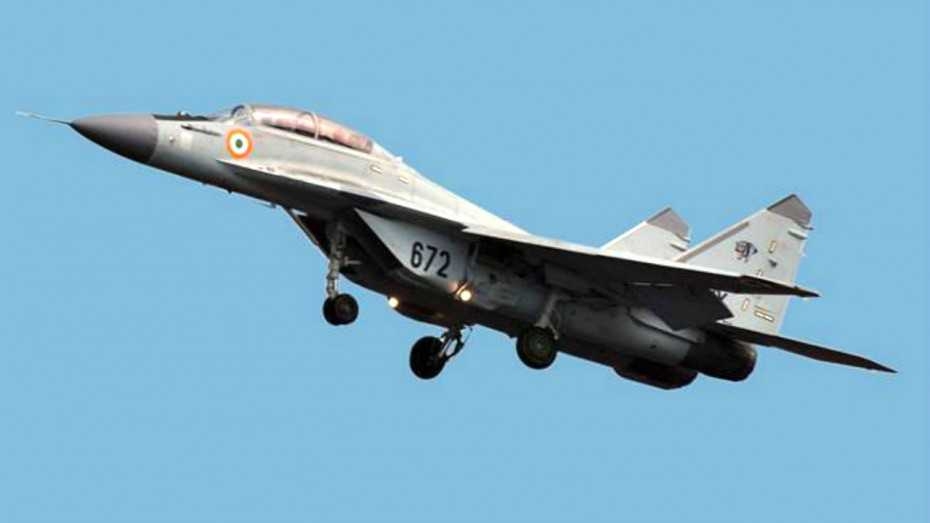 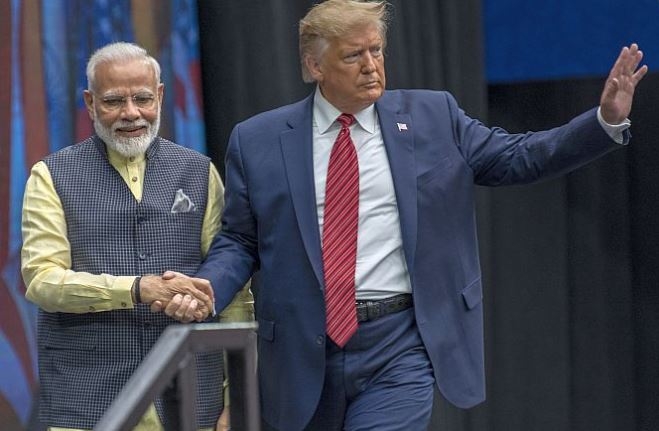 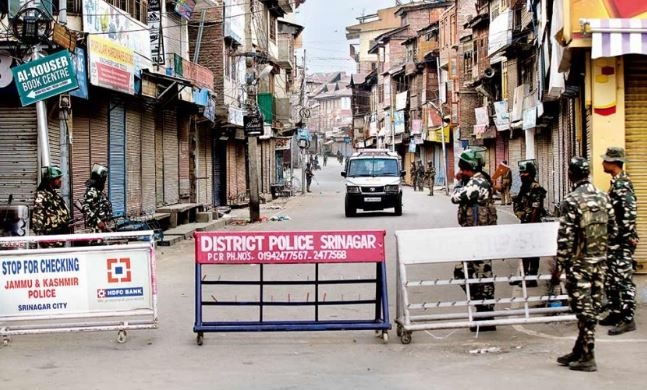 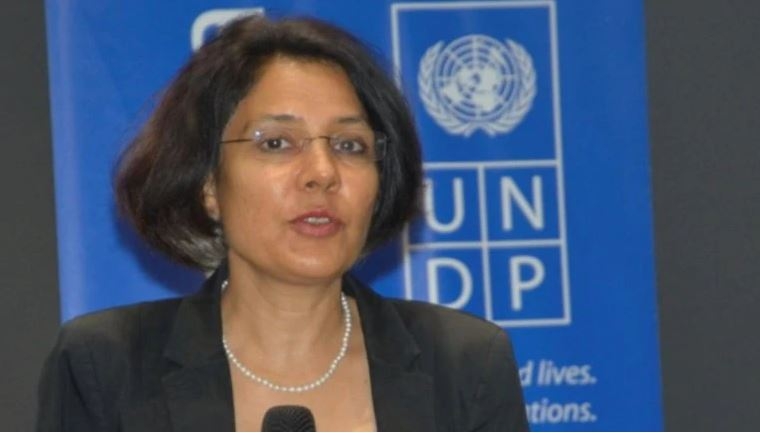 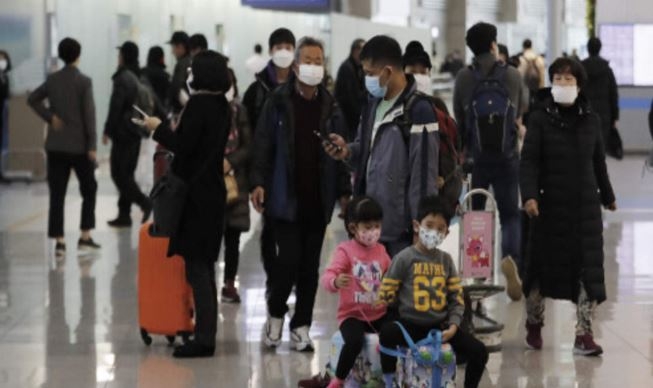 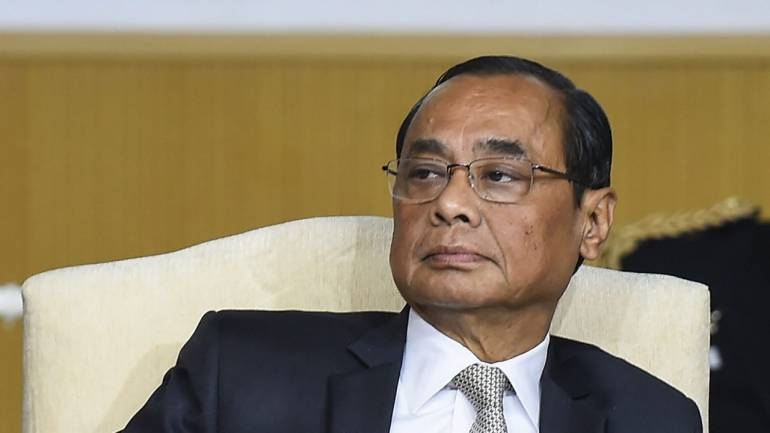 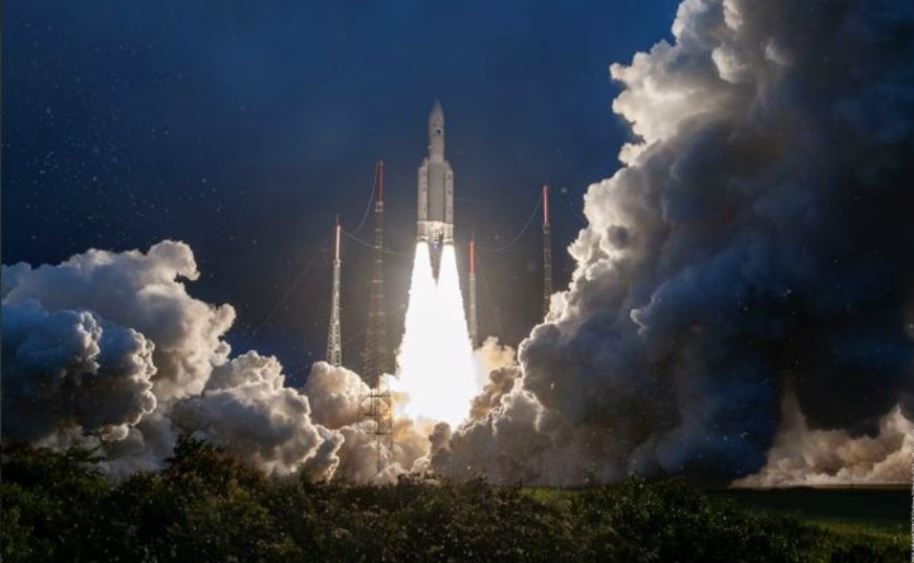 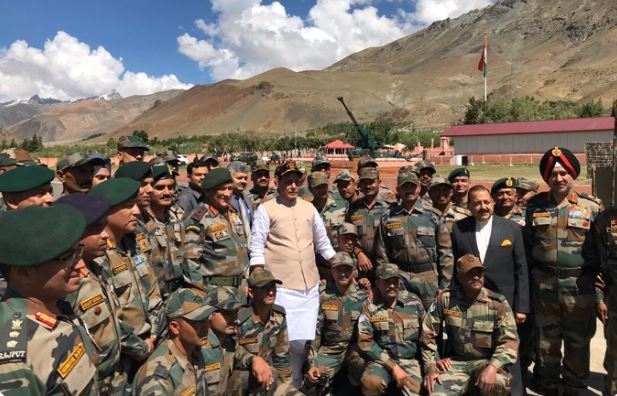 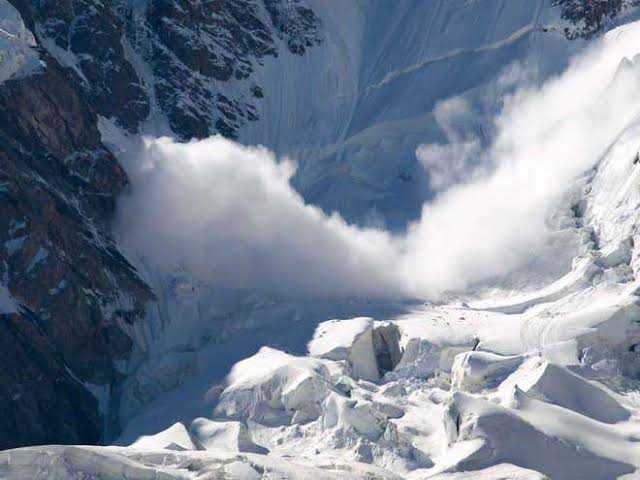