Expressing happiness on BJP's victory in 6 Municipal Corporations, Gujarat CM Vijay Rupani contended that this is the victory of the people of the state. Terming it as a win for the "politics of development", he also profusely thanked the voters and all BJP workers who worked hard in this election. Moreover, he assured people that the state government will not spare any effort for the development of 6 Municipal Corporations in the coming days. Further he added, “By giving a grand victory, Gujarat has once again proved that Gujarat is the stronghold of the Bharatiya Janata Party”. 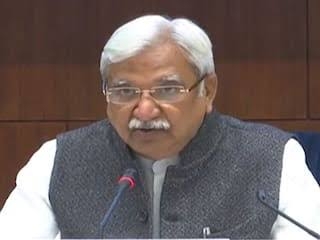 Assembly elections to start from March 27, counting for all 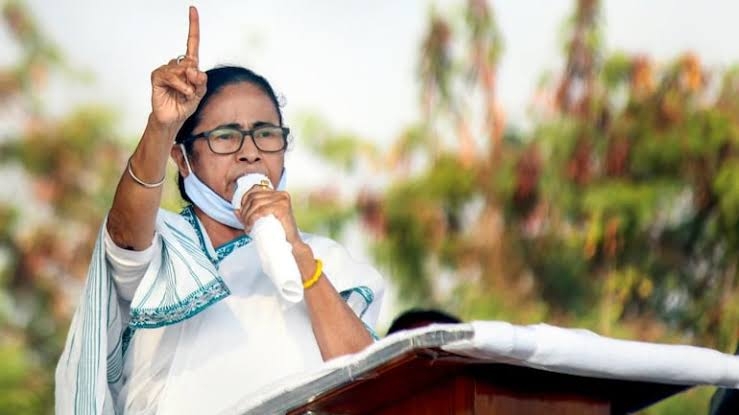 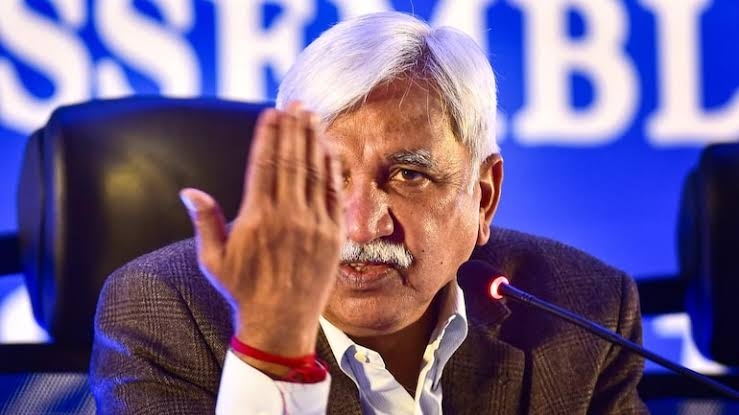 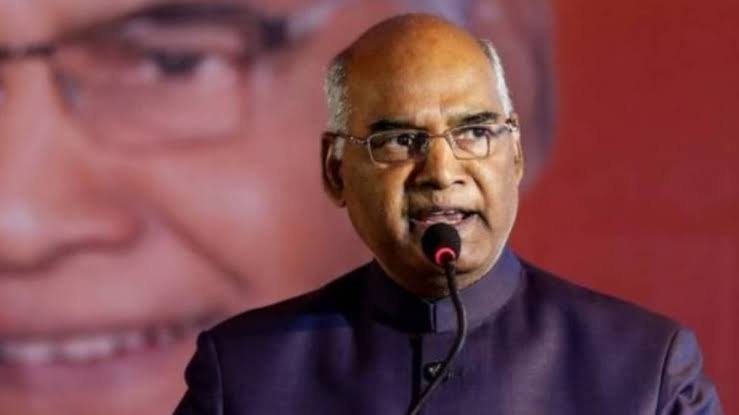 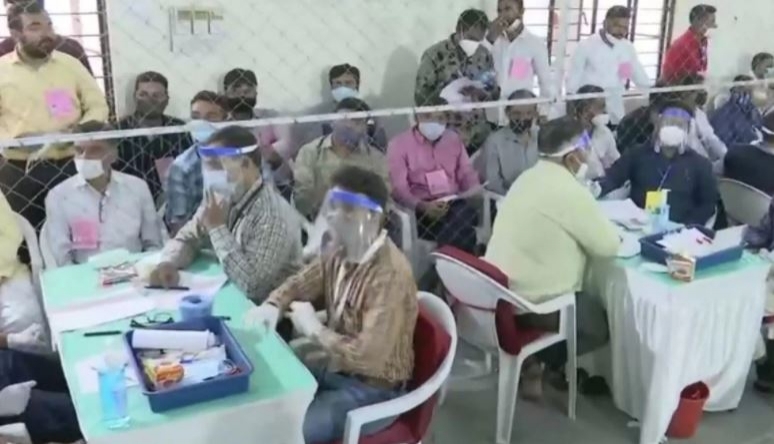 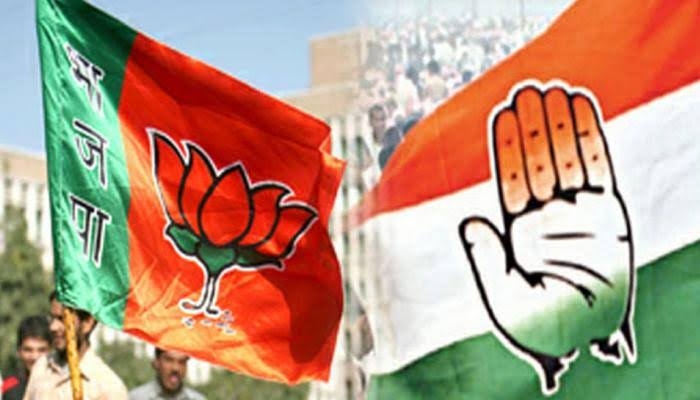 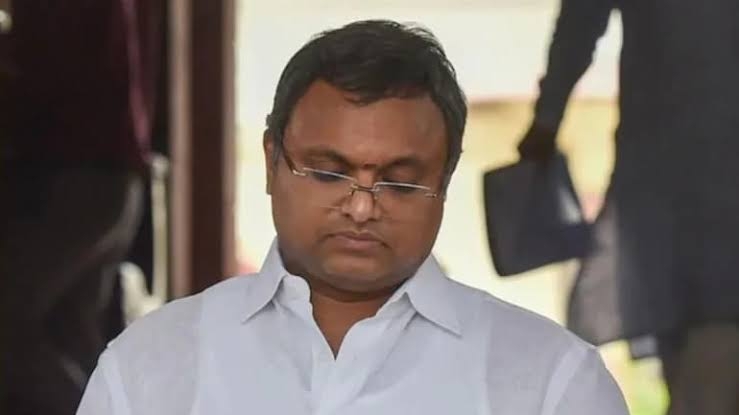 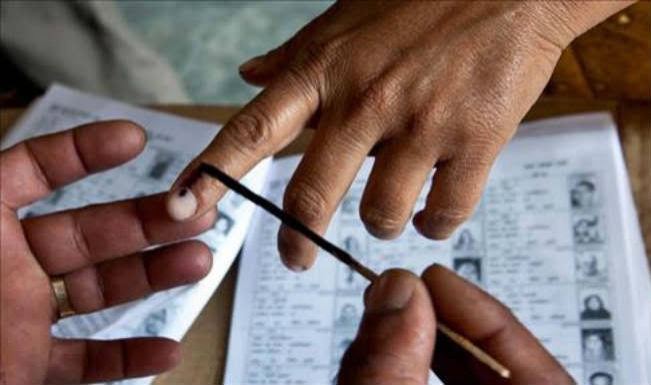 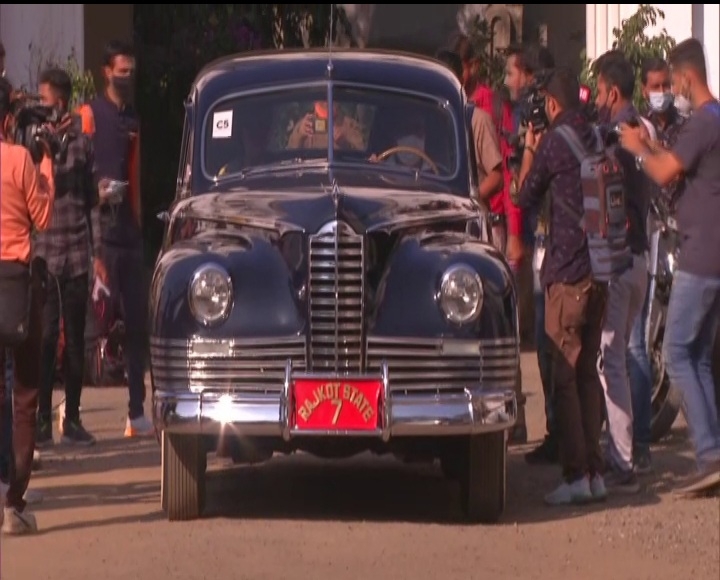