Five Covid-19 patients were killed and six others injured as a fire broke out in the intensive care unit (ICU) of the private hospital in Gujarat’s Rajkot early on Friday.

Chief Minister Vijay Rupani expressed grief over the incident, announced Rs 4 lakh ex gratia to next of kin of those who died in the incident and also ordered a high-level enquiry into the incident. Police said the fire broke out in the ICU of the Uday Shivananda Hospital located in Anand Bungalow Chowk of Rajkot’s Mavdi area around 12:30 am on Friday and rapidly spread in the unit. “Five patients died and six others were injured. The fire was put out within half-an-hour,” Rajkot city police commissioner Manoj Agarwal said. Bhikha Theba, the chief fire officer of Rajkot said that there were 33 patients in the hospital, including 11 patients in the ICU. “Three of them died on the spot while we managed to rescue the remaining 30 and shift them to Gokul hospital on Vidya Nagar Main Road and Kuvadva in ambulances with the help of doctors. The fire was put out within 30 to 45 minutes,” said Theba, adding, “It appeared the fire could have been started by electric short-circuit.” 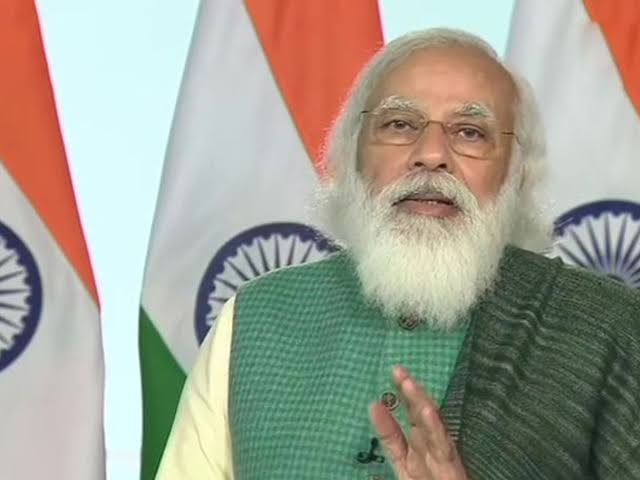 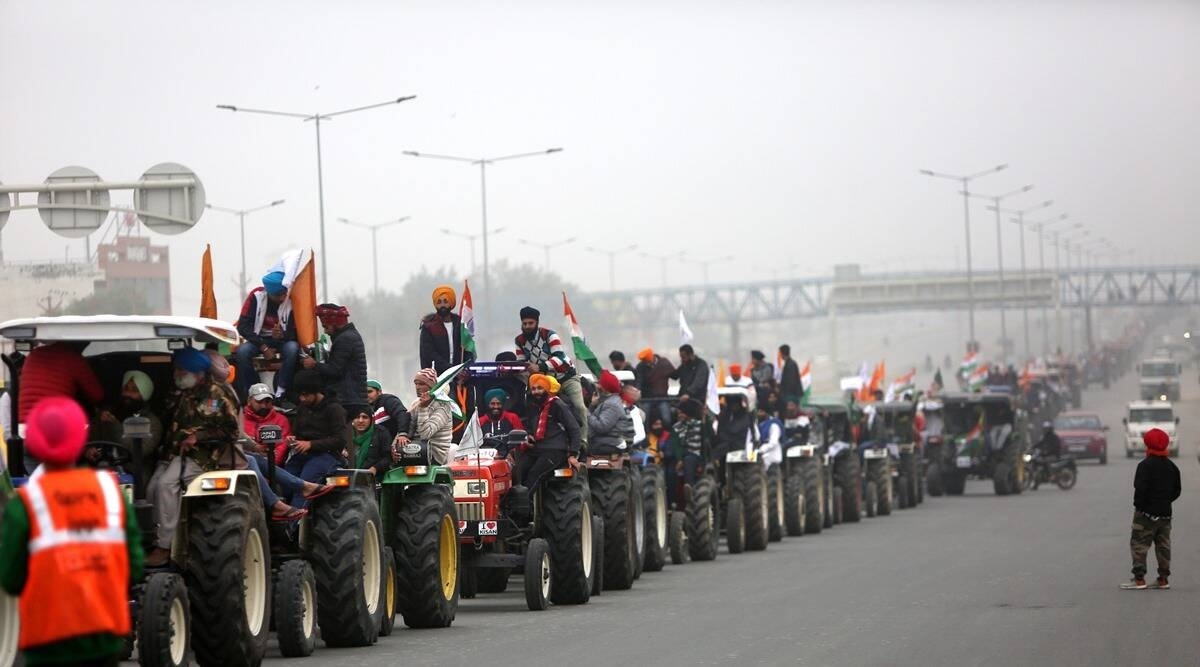 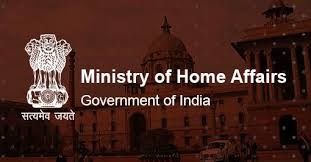 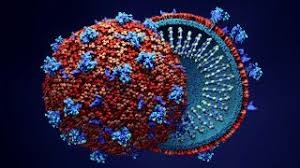 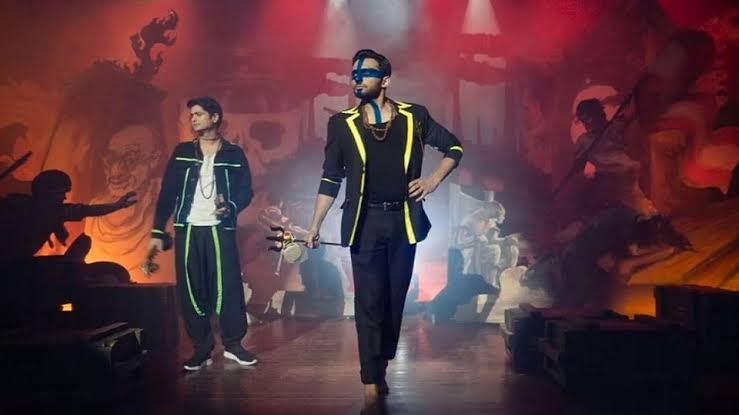 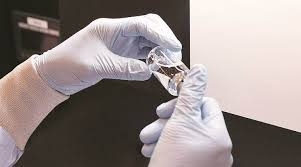 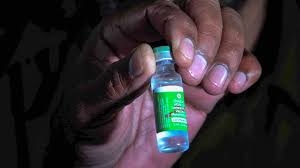 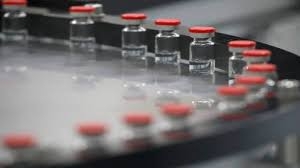 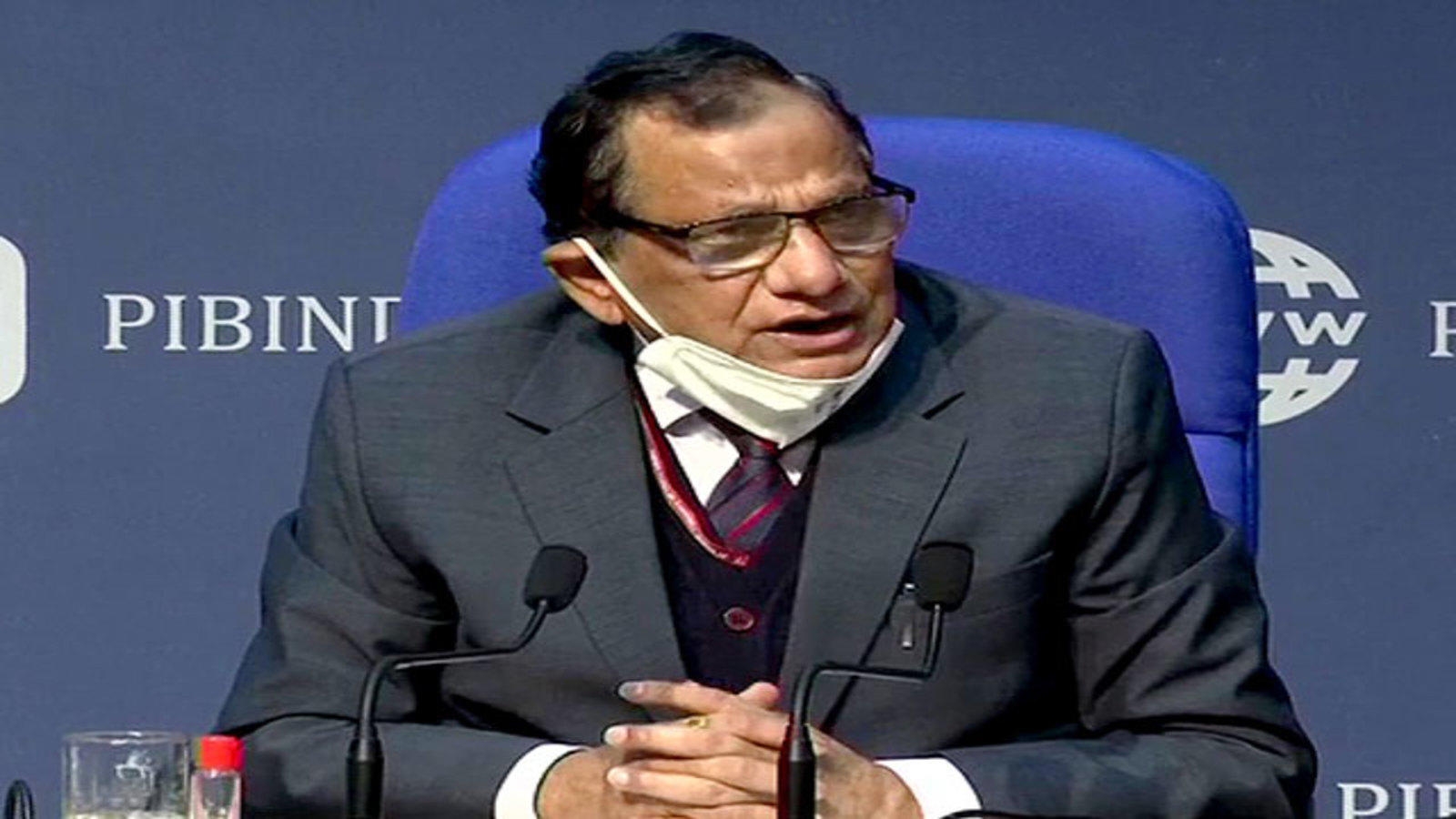