After casting his vote, speaking to the reporters here, Patel said, "Today, the second phase of the Gujarat elections is taking place, and everyone is participating in it in a peaceful way. BJP will break its all old records and will be victorious in this election." 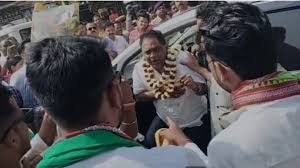 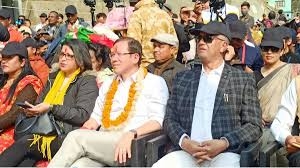 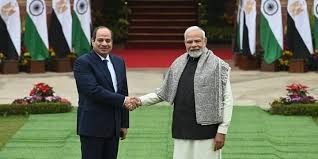 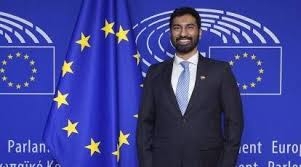 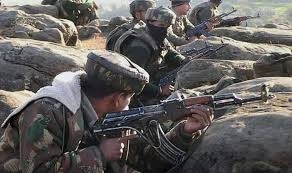 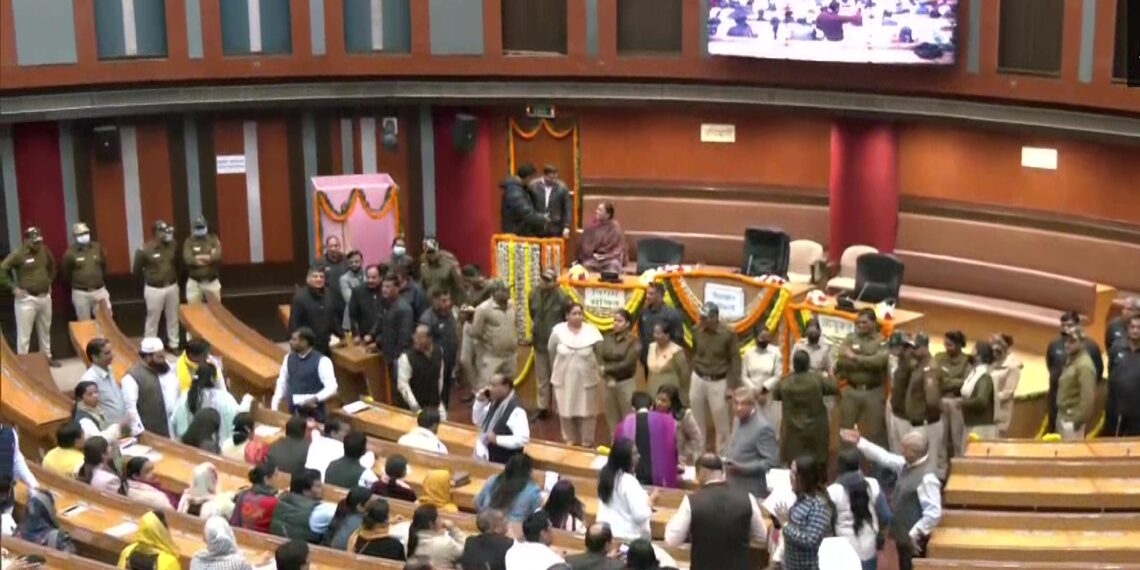 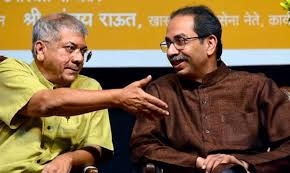 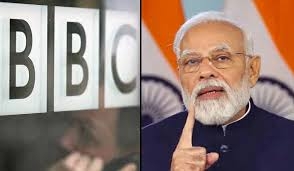 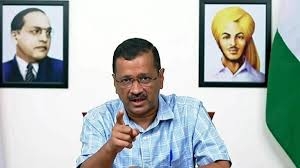