The first preference voting for four Rajya Sabha seats in Gujarat has ended. After the voting, the victory of three candidates -- two of the BJP and one from the Congress -- is being considered as confirmed. However, the outcome in one seat still hangs in the balance. For the last and fourth seat, the second preference voting will be held for the BJP's Narhari Amin and the Congress' Bharatsinh Solanki. 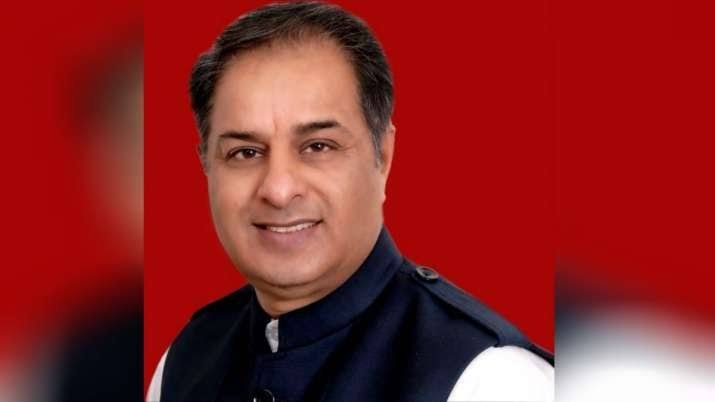 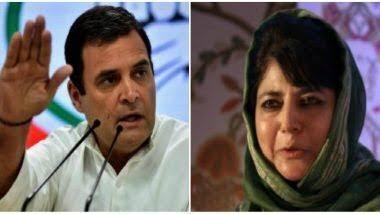 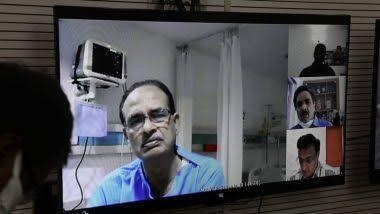 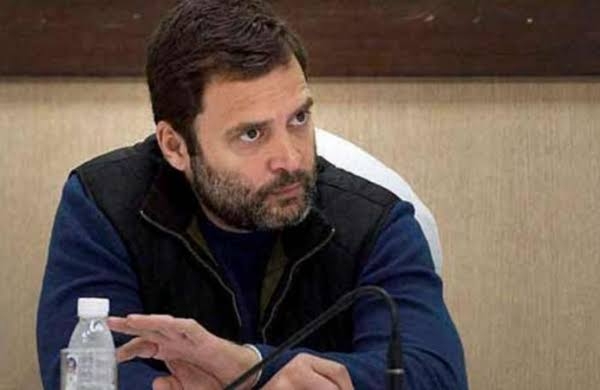 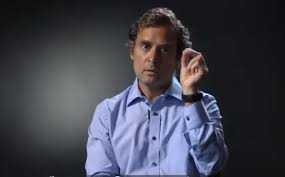 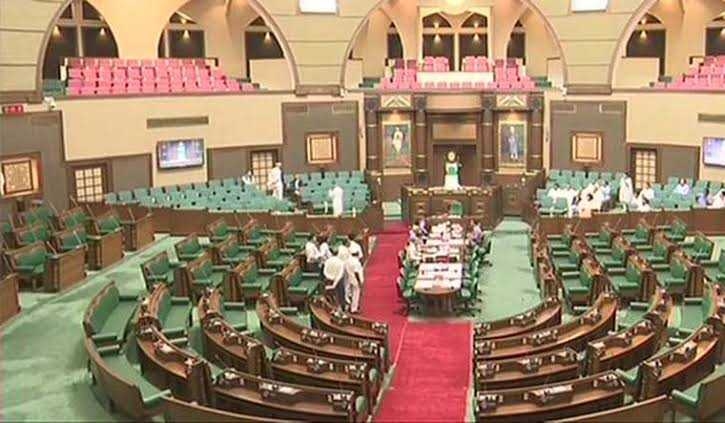 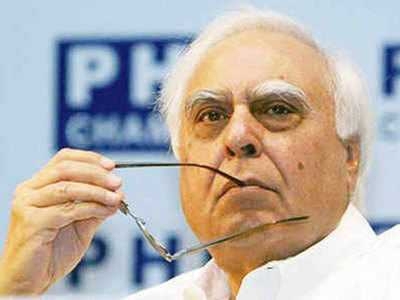 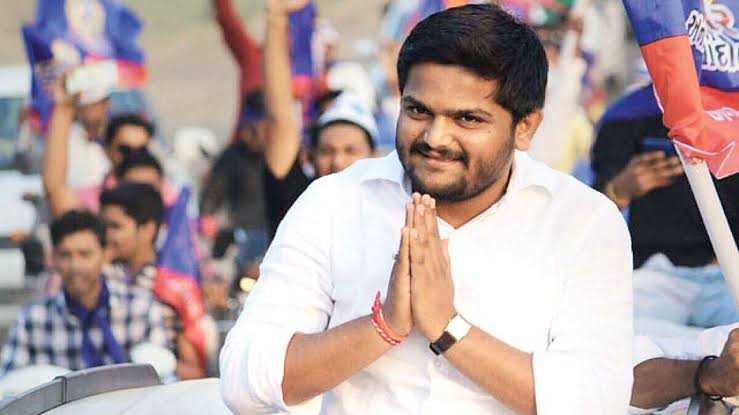