Gujarat tops in rooftop solar installation in the country

Gujarat ranks on top in the installation of rooftop solar projects with an installed capacity of 261.97 megawatts, Minister of State for New and Renewable Energy and Power R K Singh said on Tuesday.

Total rooftop solar installation in India currently stands at 1,700.54 MW. Gujarat is followed by Maharashtra and Tamil Nadu with 198.52 MW and 151.62 MW respectively, said Singh while replying to a question raised by Member of Parliament Parimal Nathwani.

Nathwani wanted to know about the target fixed by the government for the generation of power by installing solar panels at rooftops of the houses along with the funds allocated to achieve the said target and quantum of power generated through RTS.

The minister said out of total 261.97 MW installation in Gujarat, 183.51 MW are subsidised installations and 78.45 MW non-subsidised.

No formal study has been done to assess the quantum of power generated through solar panels installed at rooftops of the houses. But on an average, it is estimated that 1.5 million units per MW per year are generated from solar rooftop plants, he said. 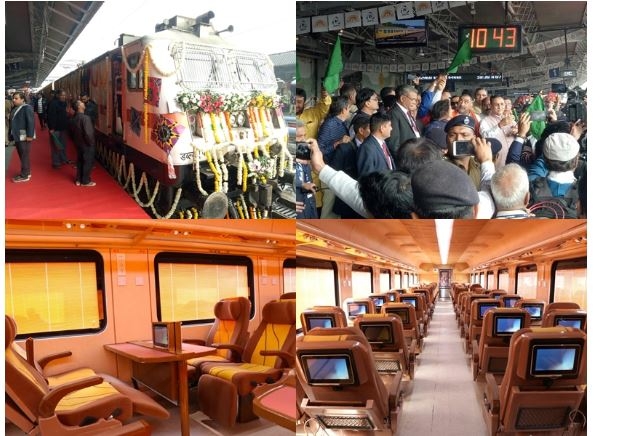 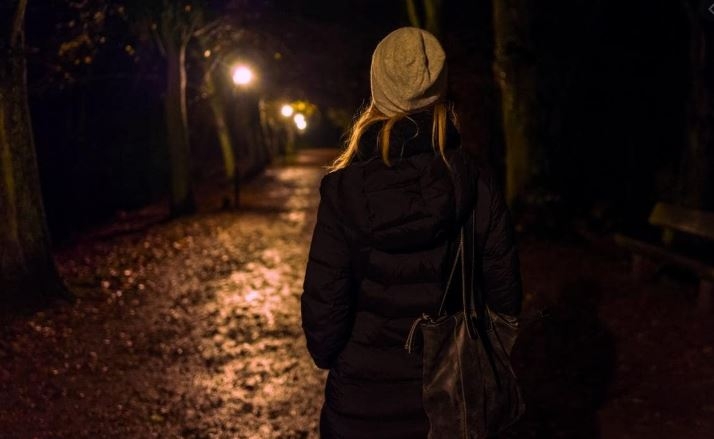 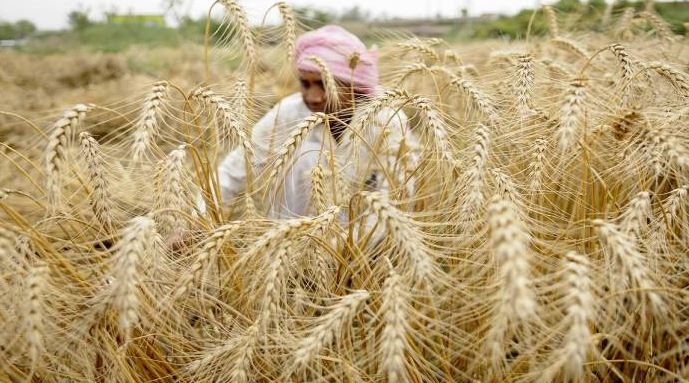 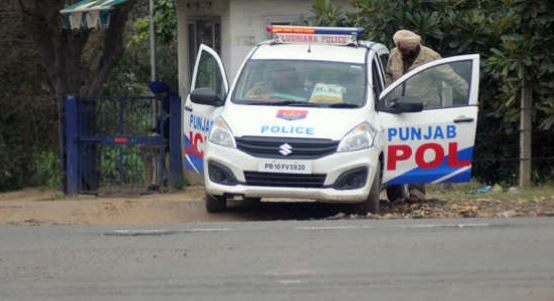 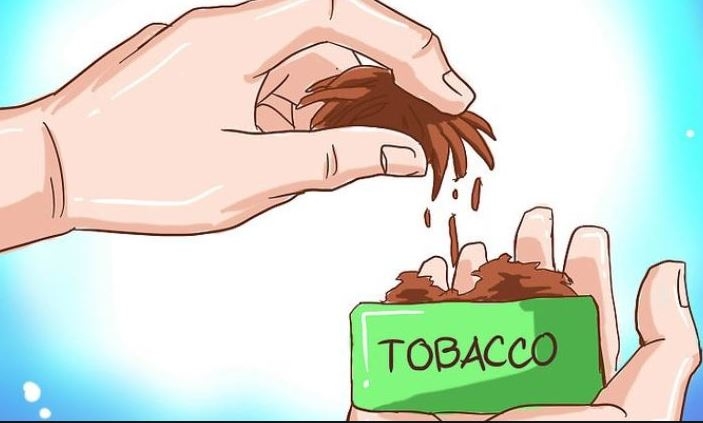 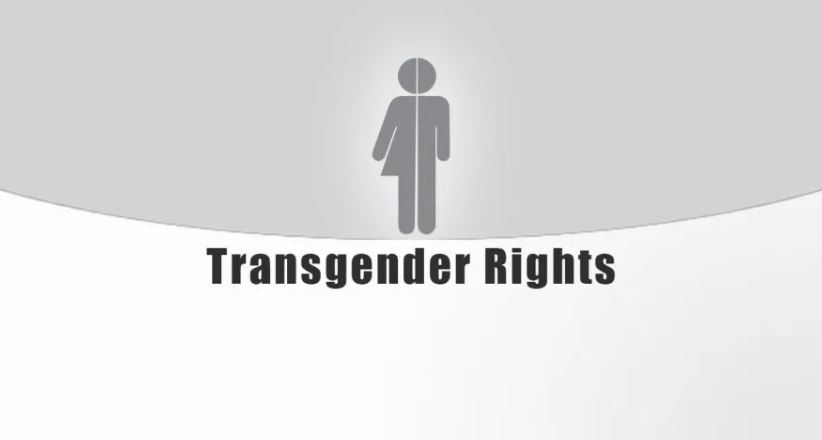 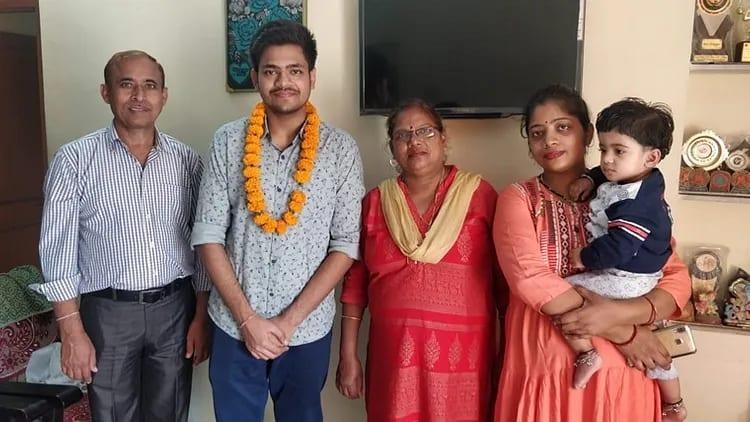