Talking to reporters after filing his nomination for Rajya Sabha polls, with support from SP, Sibal said: "I had tendered my resignation from the Congress party on 16 May." Sibal further said, "I have always wanted to be an independent voice in the country."

"It is important to be an independent voice. While staying in Opposition we want to create an alliance so that we can oppose the Modi government," Sibal said. 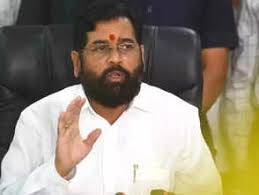 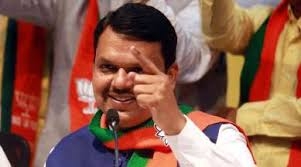 Devendra Fadnavis to take oath as Maharashtra CM today at 7 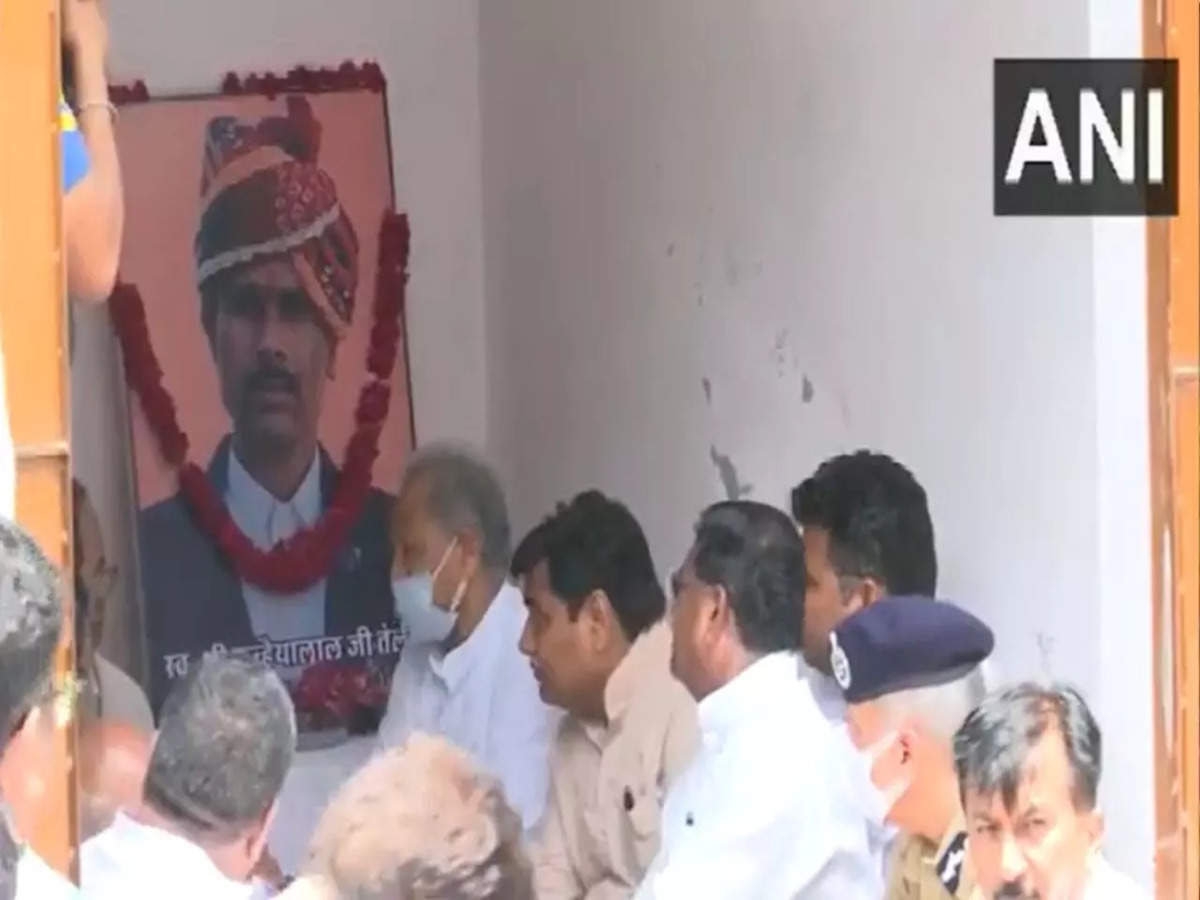 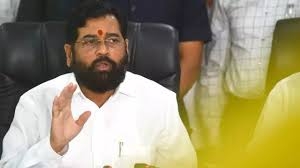 'NO DISCUSSION WITH BJP ON NUMBER OF MINISTERS, WILL HAPPEN 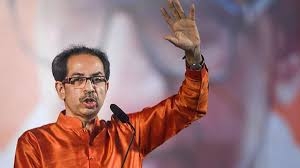 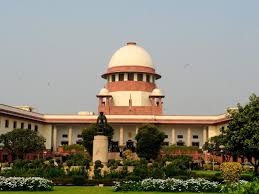 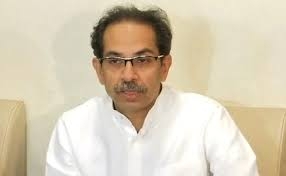 Return to Mumbai and talk to me, says Uddhav to rebel Sena M 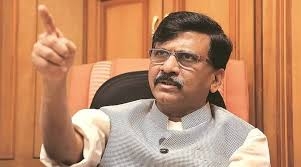 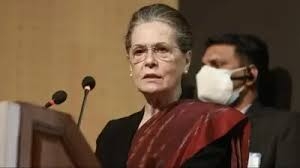