Live TV
Hot Topics
Select the content to hear the Audio
Home  /  World  /  ‘I may be the first, but won’t be the last’: Kamala Harris in her first speech as VP-elect

‘I may be the first, but won’t be the last’: Kamala Harris in her first speech as VP-elect

US Vice President-elect Kamala Harris on Saturday said that Americans have assured the beginning of a new dawn for the US by electing Joe Biden as their President, as she delivered a historic speech after the Democrats won the closely-fought presidential election. Now that the people of the country have given their mandate for the next four years, the real work begins, Harris said in her victory speech in Wilmington, Delaware on Saturday night.Harris took the opportunity to remember her mother Shyamala Gopalan, saying that her mother had prepared her for this day. "And to the woman most responsible for my presence here today — my mother, Shyamala Gopalan Harris, who is always in our hearts. When she came here from India at the age of 19, maybe she didn’t quite imagine this moment. But she believed so deeply in an America where a moment like this is possible. So, I'm thinking about her and about all the previous generations of women — Black Women,” Harris, the first-ever woman vice president-elect of the United States, said. Harris further added that while she may be the first woman to occupy the vice president’s office, she would not be the last. She will also be the first-ever Indian-origin vice president, first-ever black and first-ever African-American vice president of the US. 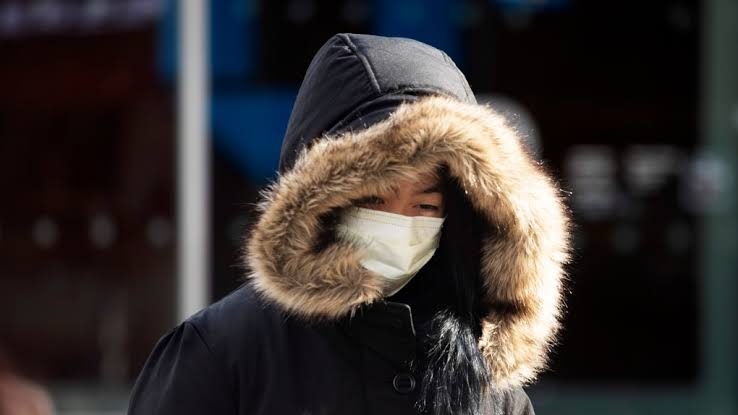 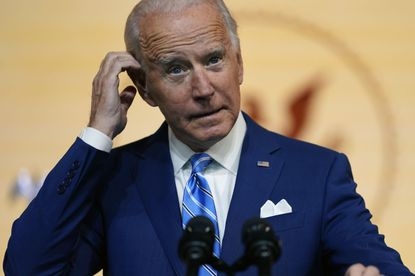 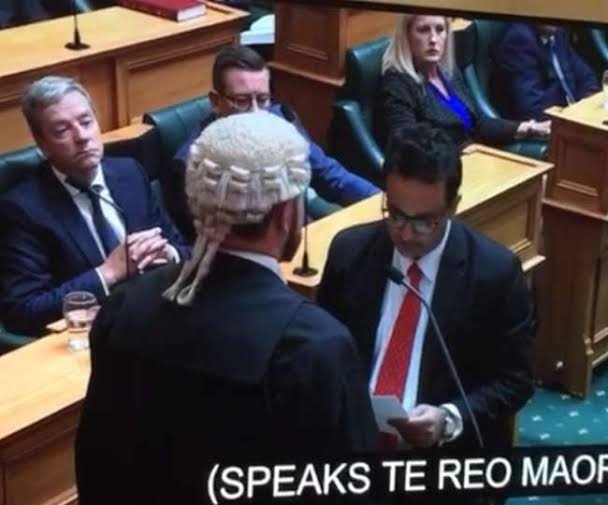 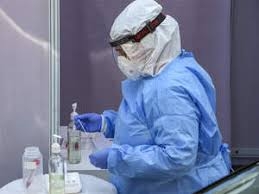 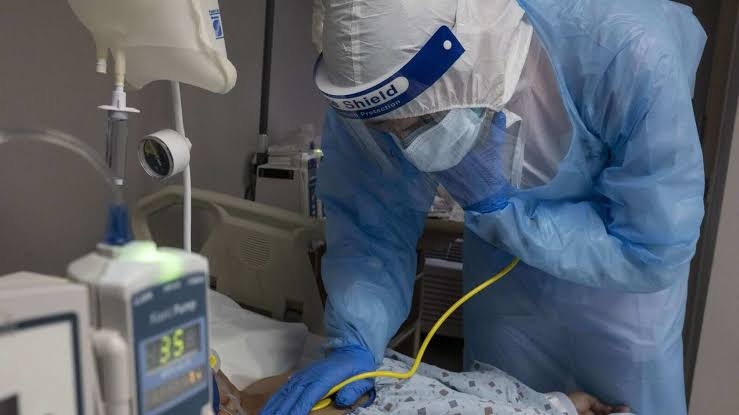 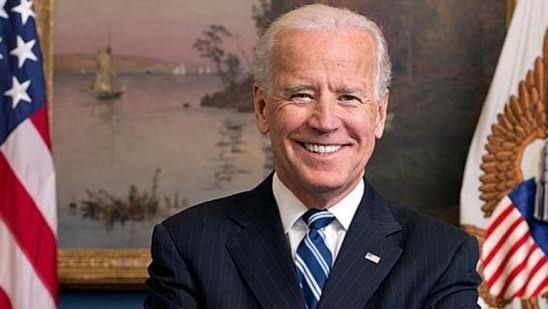 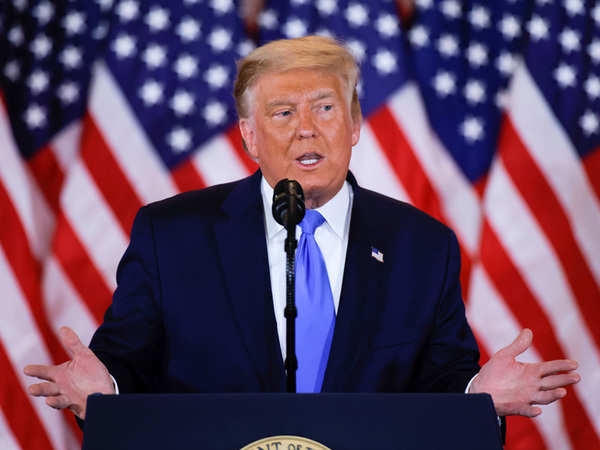 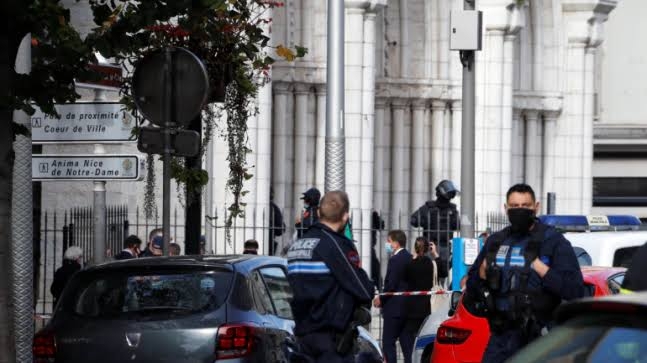 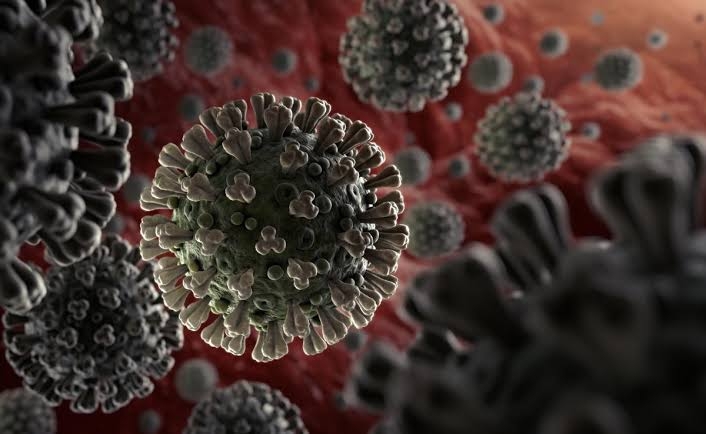