A Pakistan MP in Parliament on Wednesday claimed that the Imran Khan government had abruptly released IAF pilot Abhinandan Varthaman fearing an attack by India.
Last february, the Indian Air Force pilot was captured by Pakistan after the ugly dogfight between Pakistani and Indian pilots.

During a Parliament session, Pakistan Muslim League-N (PML-N) leader Ayaz Sadiq recalls the incident when parliamentary leaders, including PML-N and Army Chief General Qamar Javed Bajwa had asked to set Abhinandan free after India's ultimatum to launch an attack to Pakistan at 9pm.

Dunya News quoted Sadiq as saying, "I remember Shah Mahmood Qureshi was in the meeting in which Imran Khan had refused to attend and Chief of Army Staff General Bajwa came into the room, his legs were shaking and he was perspiring. Foreign minister said for God`s sake let Abhinandan go, India`s about to attack Pakistan at 9 PM", Sadiq recounted the events of the important meeting. It further quoted that the Opposition has supported the government in all issues, including Abhinandan but will not be able to further support it. 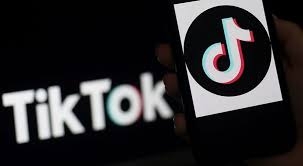 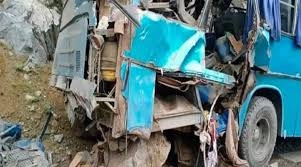 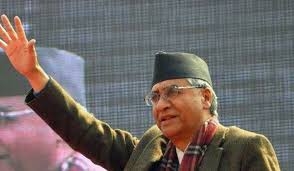 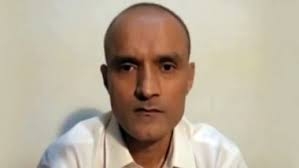 Pakistan’s National Assembly passes bill to give right of 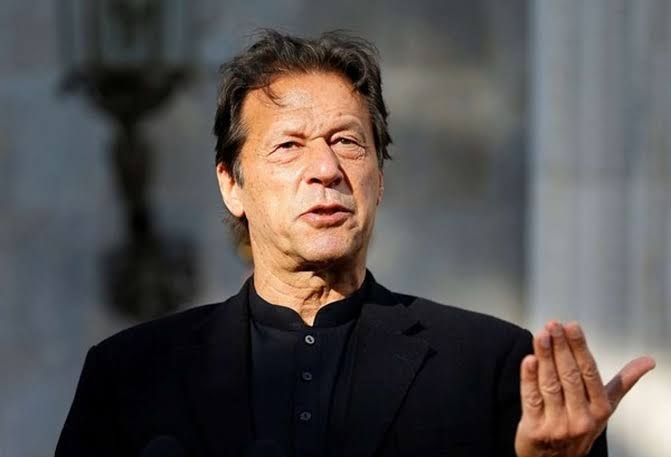 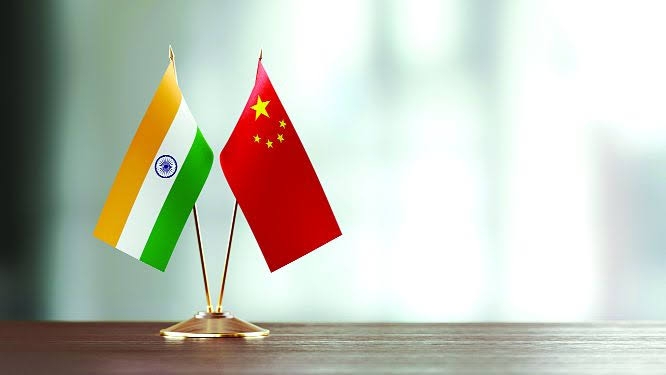 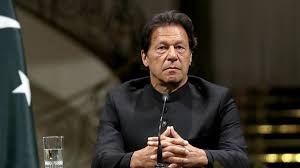 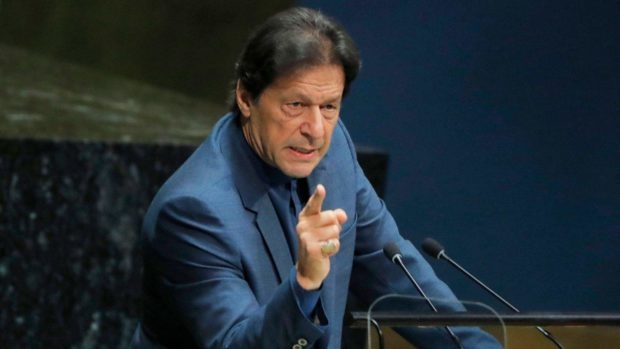 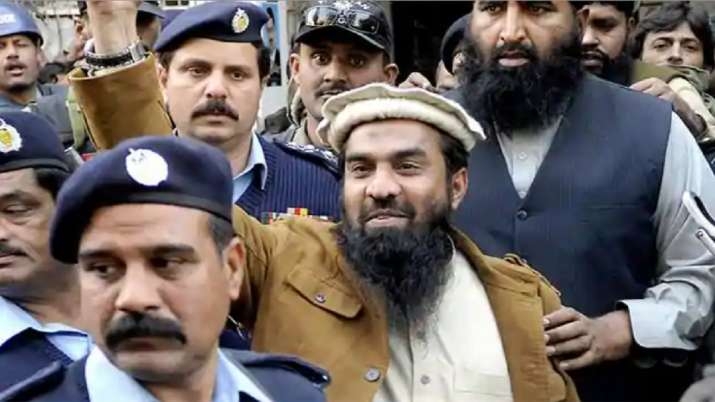