Congress president Sonia Gandhi on Friday said the central government cannot shirk its responsibility of securing our borders with China and asked Prime Minister Narendra Modi to take the nation into confidence on the situation in Ladakh.

In a video message put out as part of the Congress party's campaign to honour the Army personnel who sacrificed their lives in Ladakh, she asked why the country's soldiers were martyred when China has not captured any Indian territory, as claimed by the Prime Minister.

"Today when there is a crisis-like situation at the India-China border, the central government cannot shirk its responsibility (of securing them)," she said in a video message as part of 'SpeakUpForOurJawans' campaign.

"The country wants to know if China has not captured our land in Ladakh, as claimed by the Prime Minister, then why were our 20 soldiers martyred," she asked.

She said while the Prime Minister says there is no intrusion into Indian territory, experts after seeing satellite images talk of the presence of Chinese troops in our territory confirming the intrusions.

"When and how will the Modi government take back from China our land in Ladakh? Is our territorial integrity being violated by China in Ladakh? Will the Prime Minister take the nation in confidence on the situation at the border?" Gandhi asked.

She said the government should give full support and strength to the Army, saying "this will be true patriotism". 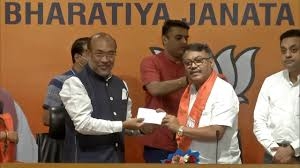 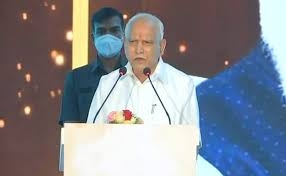 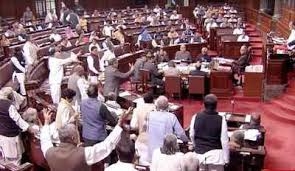 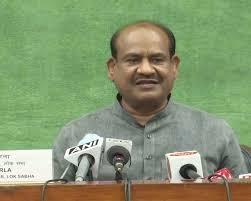 All Covid protocols will be followed during Monsoon Session; 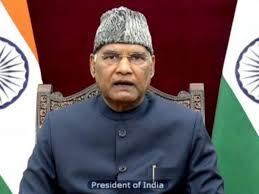 President accepts resignations of following ministers with i 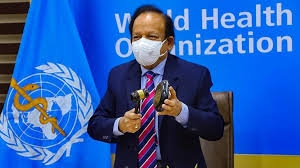 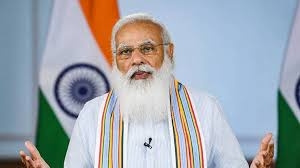 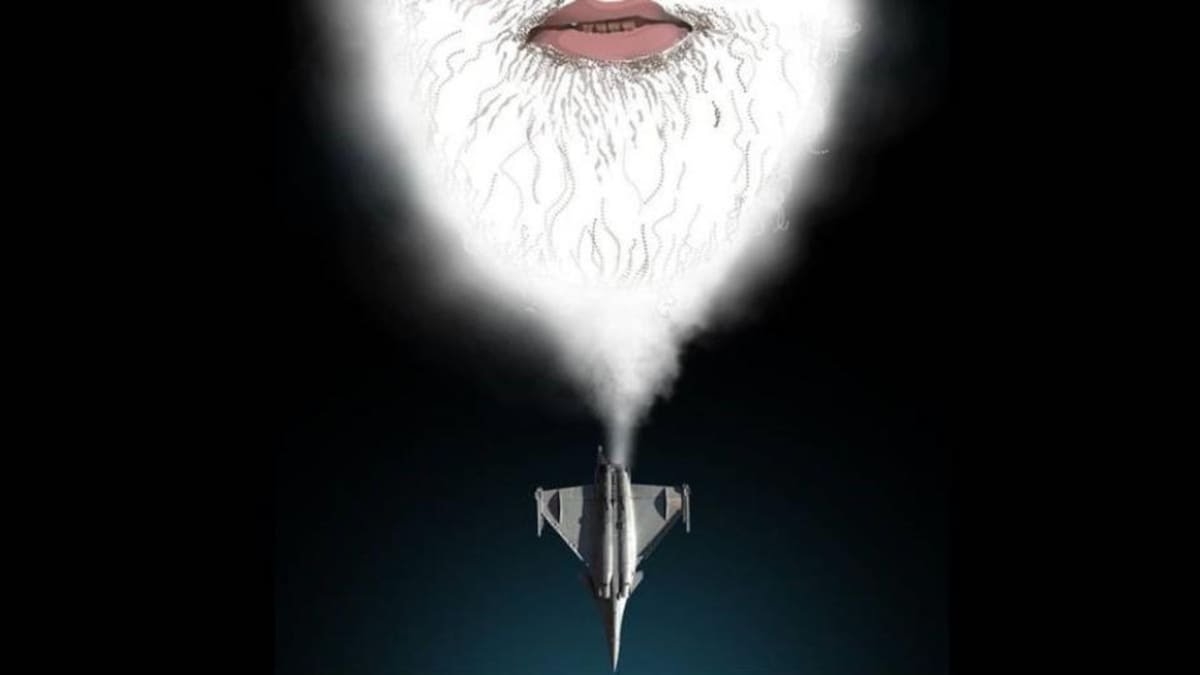 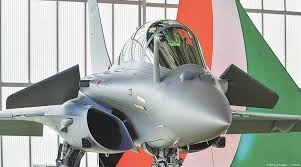 Congress demands JPC enquiry into Rafale deal after France i