The army today launched attacks on terror camps located inside Pakistan-occupied Kashmir (PoK) in which four to five Pakistan Army soldiers were killed and several were injured, sources said. According to sources, four terror launch pads in Neelam valley - opposite the Tangdhar sector of Kupwara - have been destroyed in the artillery strikes. Sources indicated that this was retaliation to the cross-border firing by Pakistan in Tangdhar, in which two Indian soldiers and a civilian died. Three others were also injured in the attack, which took place after midnight. 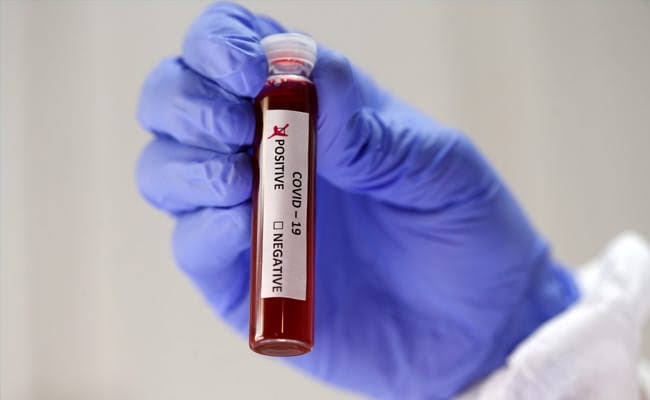 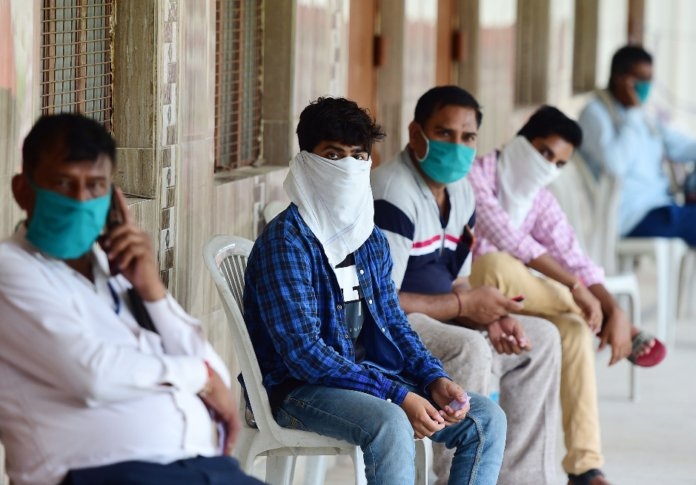 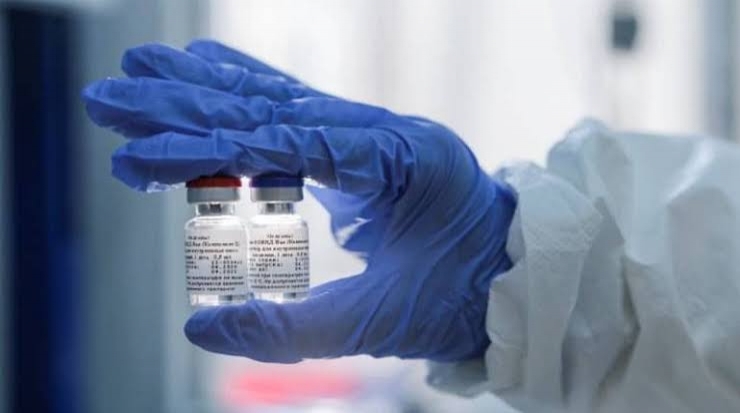 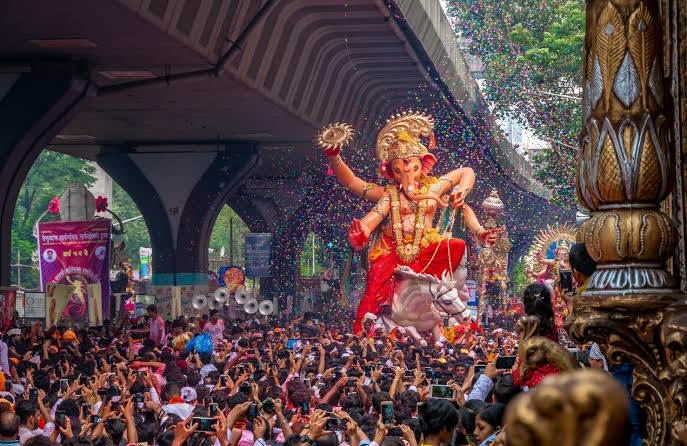 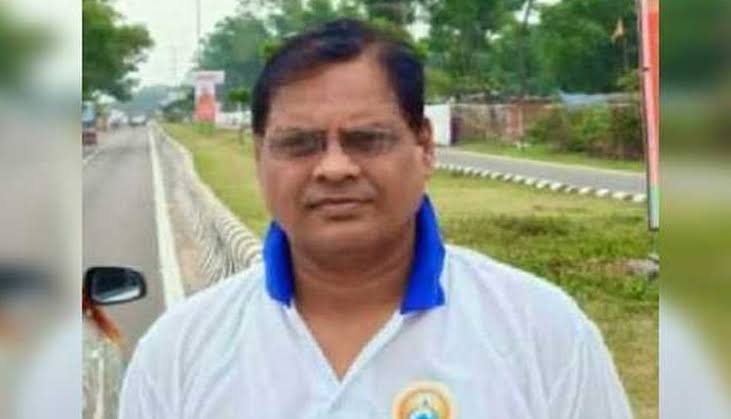 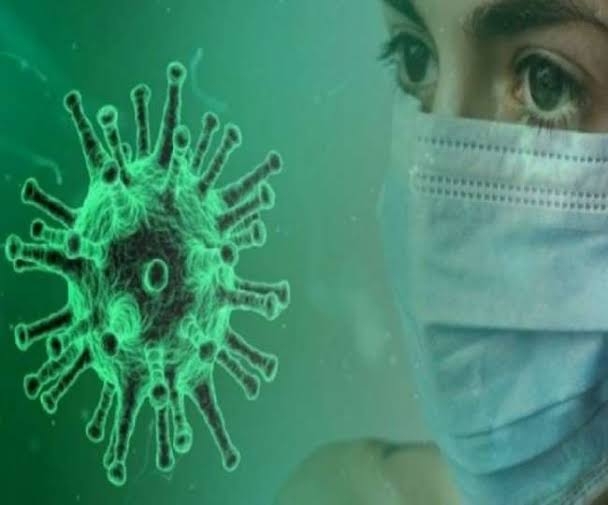 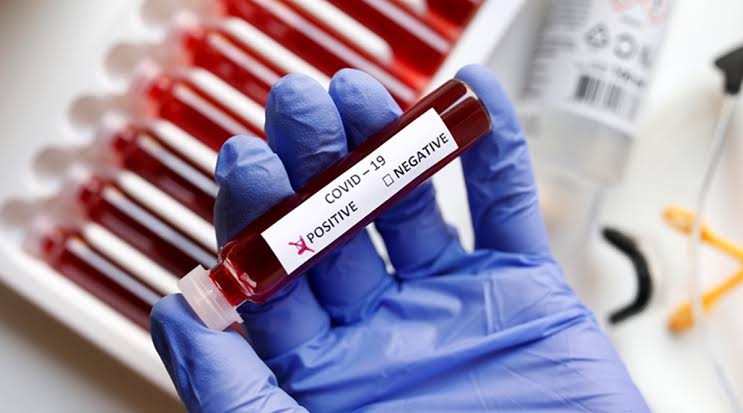 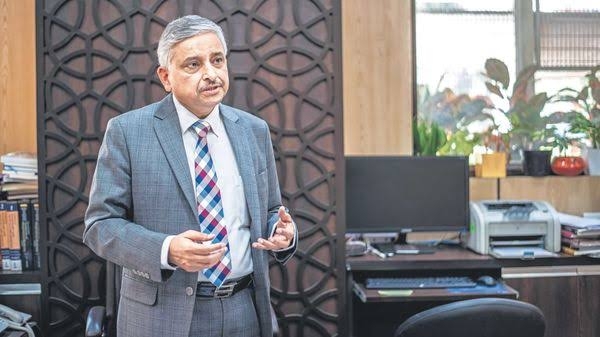 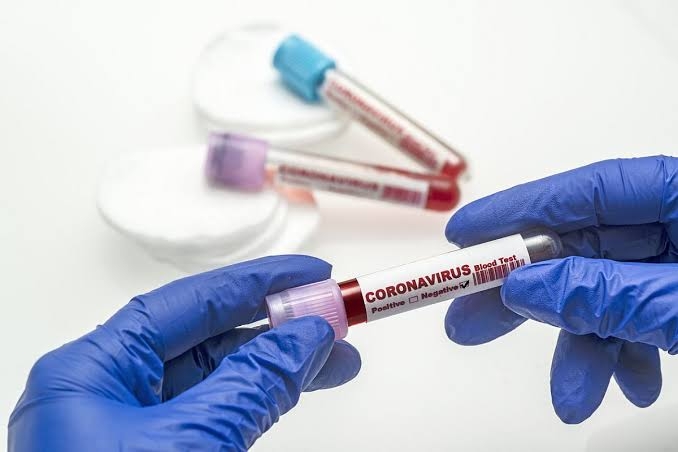