Asia's richest man Gautam Adani on Saturday said India, which took 58 years to become a trillion dollar economy, will add an equivalent sum to GDP every 12-18 months and will be the world's second largest economy by 2050.

Speaking at the 21st World Congress of Accountants here, he said back-to-back global crises have challenged several assumptions, including that China should adopt western democratic principles, secular principles are universal, the EU would stay together, and that Russia would be forced to accept a reduced international role.

"This multilevel crisis has shattered the myth of a unipolar or a bipolar world of superpowers that could step in and stabilize global environments," he said. 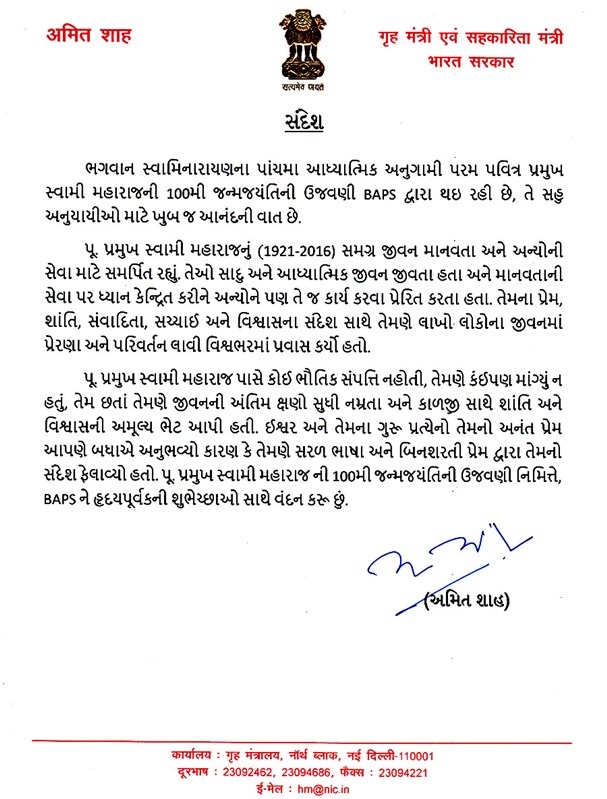 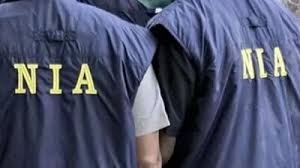 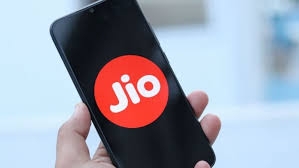 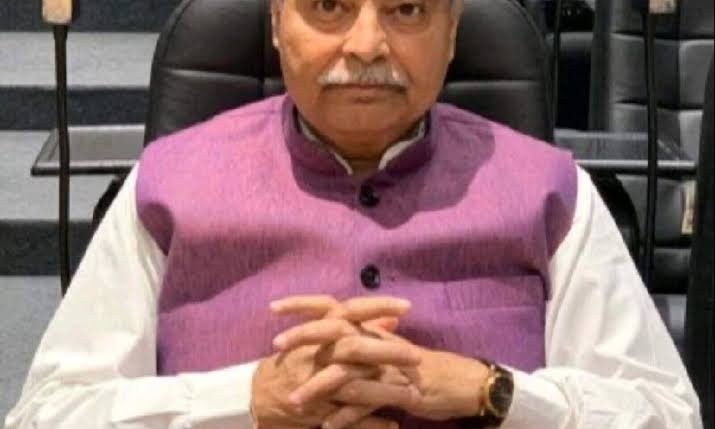 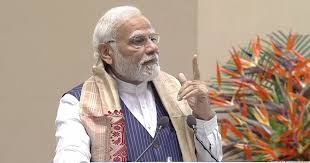 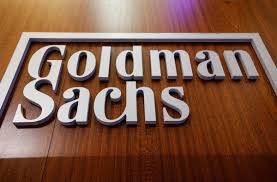 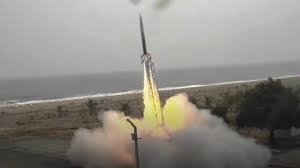 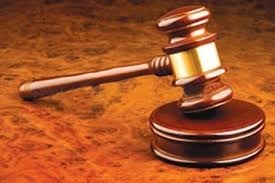 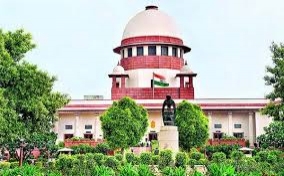