To contain the spread of novel coronavirus, film bodies in India including Federation of Western Indian Cine Employees (FWICE) and Indian Film & Television Directors' Association (IFTDA) on Sunday decided to put shootings of films, TV shows and web series on hold from March 19 to March 31. The meeting was also attended by the representatives of Indian Motion Pictures Producers' Association (IMPPA), Western India Film Producers' Association (WIFPA) and Indian Film and TV Producers Council (IFTPC). "We have given a gap till Thursday so that people get ready accordingly, pack up and return from outstation. Our TV industry is an important one and even they will get time to organise things," Ashoke Pandit, president of IFTDA, said. 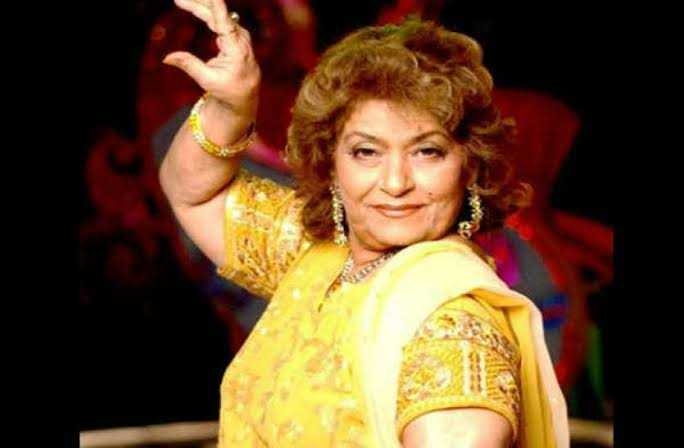 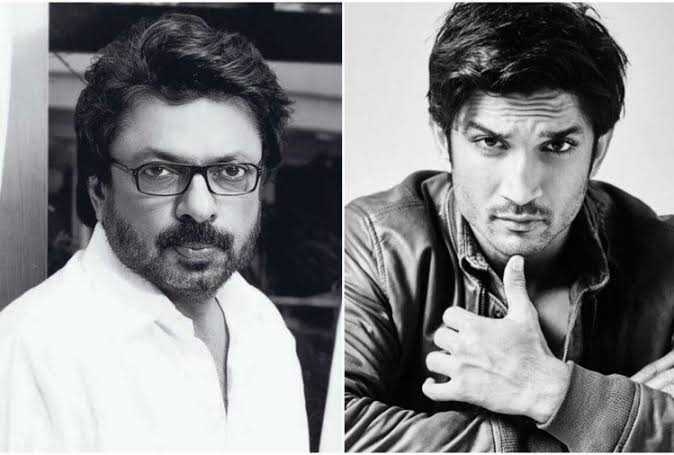 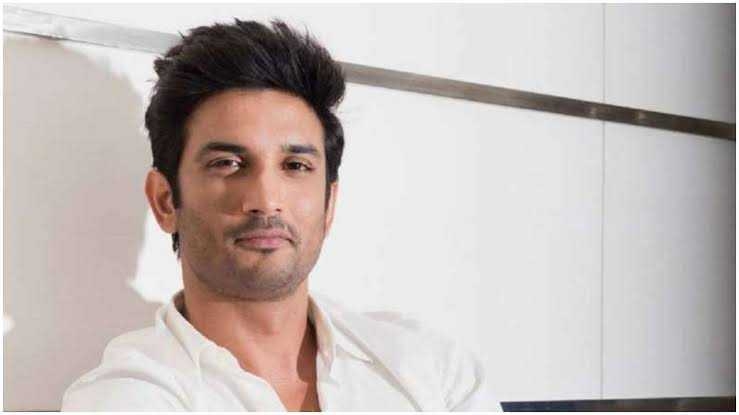 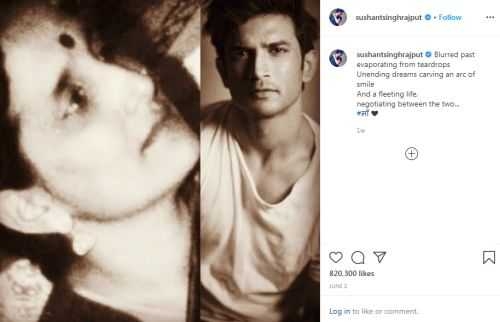 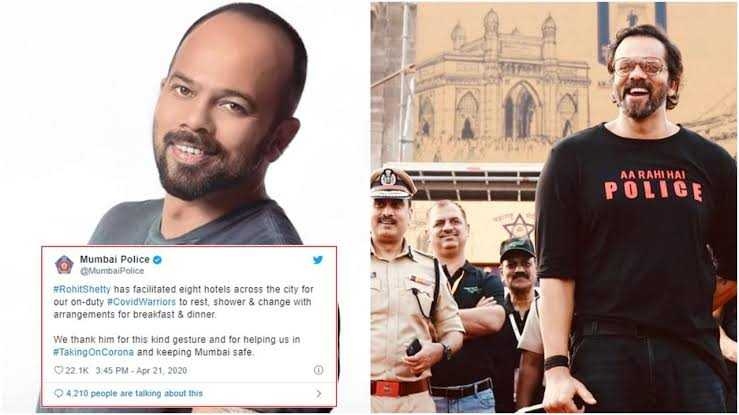 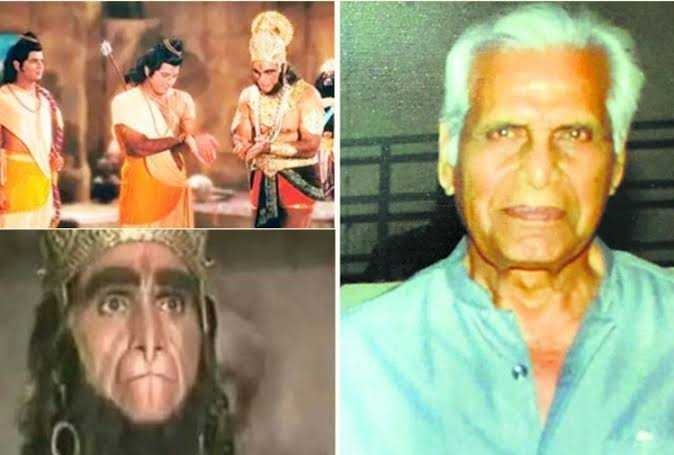 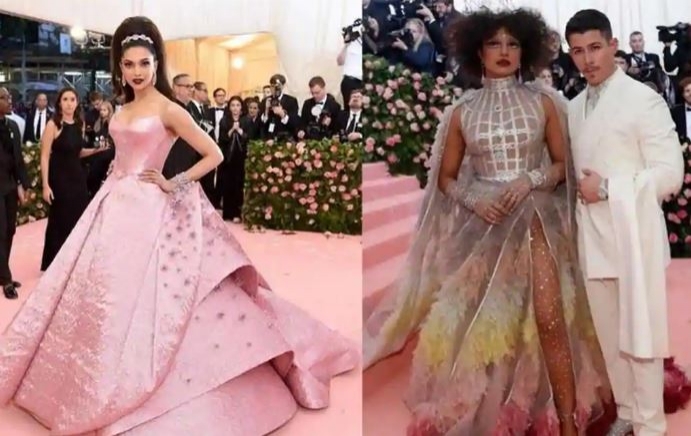 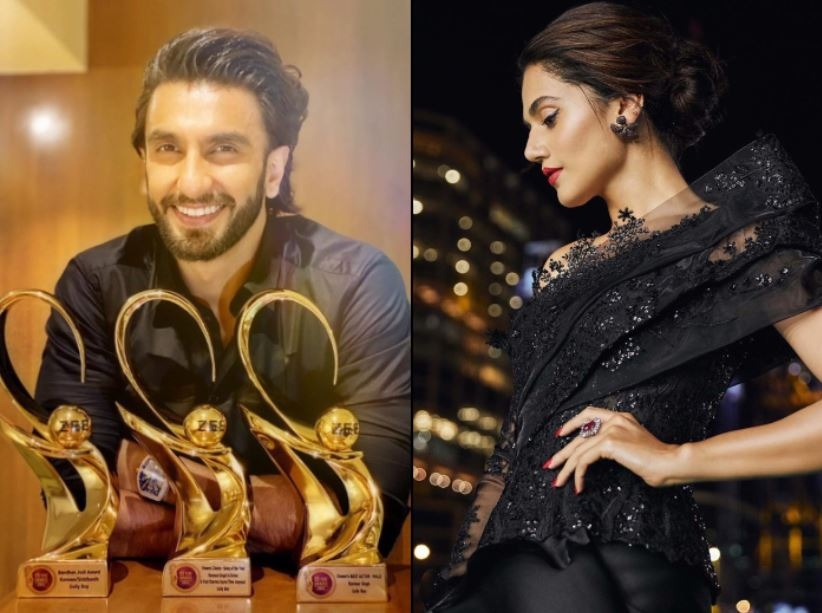