Indian diaspora travelled  from near and far to be part of the Independence Day celebrations.

The stage rocked with colourful performances that had origins from various regions of India such as Kashmir, Assam, Arunachal Pradesh, Mizoram, Rajasthan, Tamilnadu, Punjab, Gujarat & Orissa.

Despite of adverse weather, the combination of the audience, the artists and enthusiastic compering from two very spirited presenters smashed the event.

Stalls representing regions, faith, & wellbeing created a warm homely feeling for the British Indian souls longing to fill the cultural void of their origins.
The event was supported by the Indian High commission, UK.
Ruchi Ghanshyam -The High commissioner of India graced the occasion, alongside Manmeet Singh Narang- Minister of coordination.
Also present were Virendra Sharma- Chair, Indo- British All Party Parliamentary Group.
Many community leaders attended the event and it was telecasted live by MATV( Sky UK- 793).

Terrain leading to the car park of the event was very rough and muddy, however that didn’t deter the Indian spirit which soared high & made the event very successful. 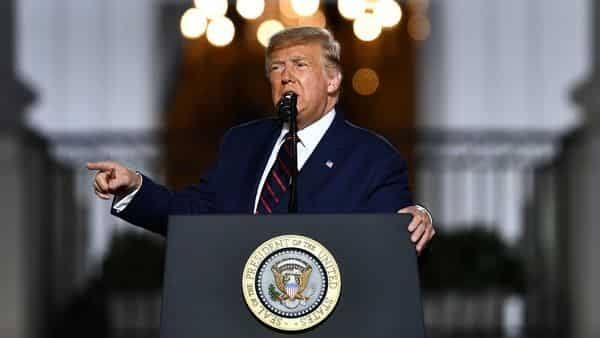 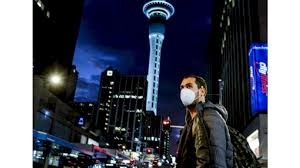 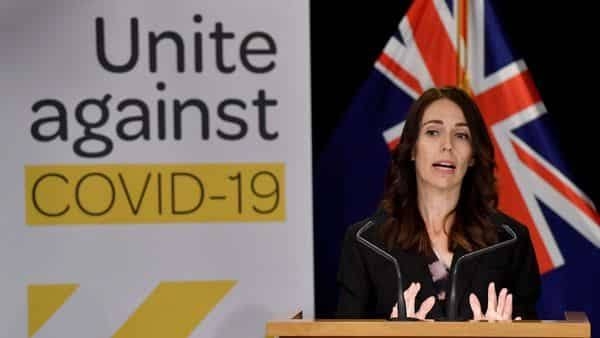 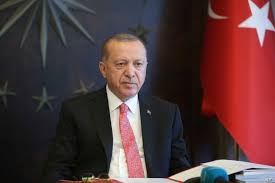 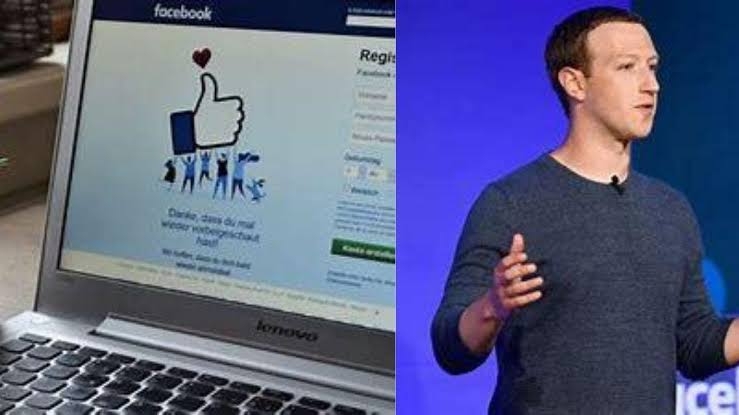 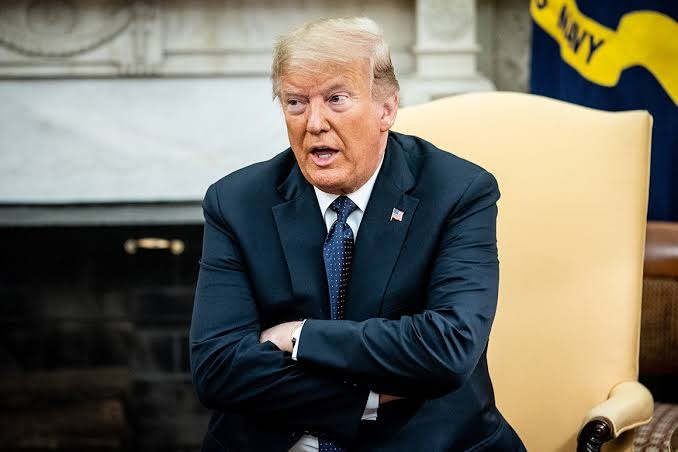 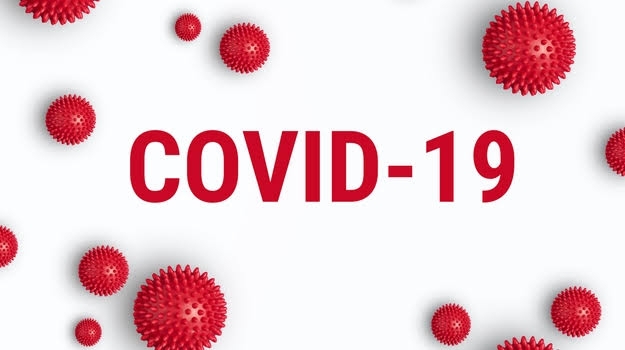 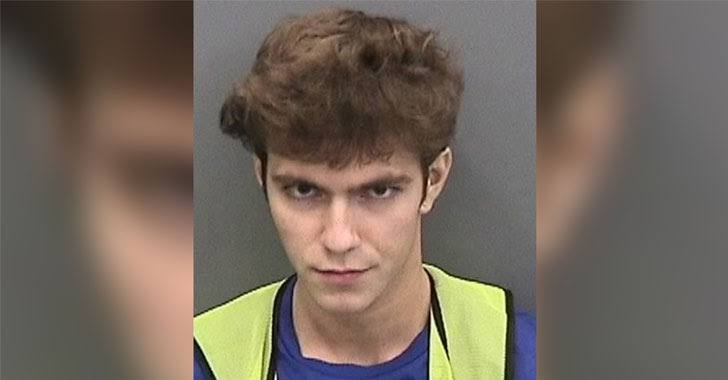 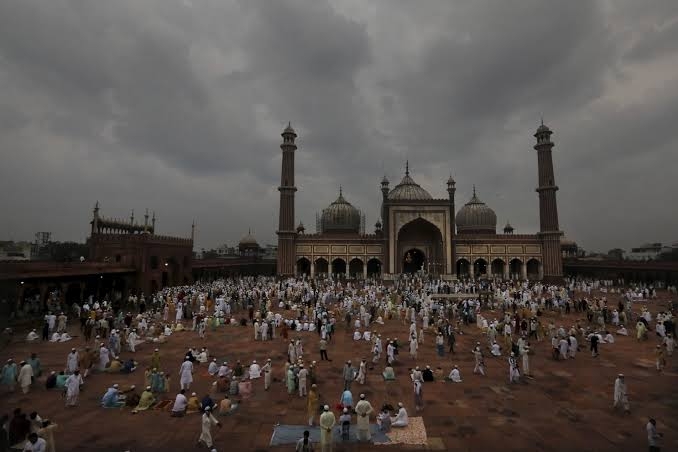